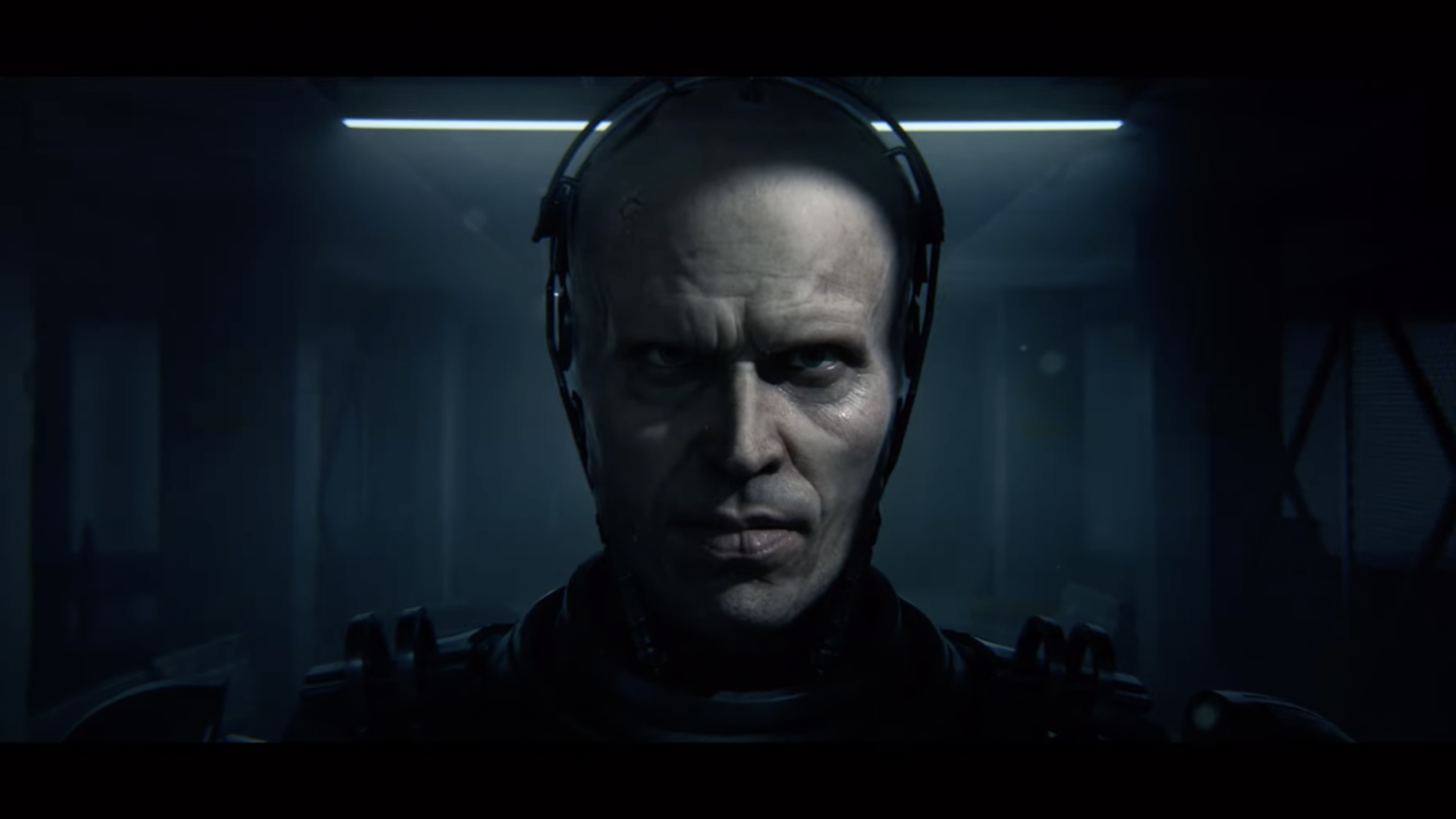 When the new RoboCop game by developer Teyon was announced, fans were skeptical it could bring the character of Alex Murphy to life. In the history of RoboCop games, not a single developer has been able to completely capture the feel of the policing cyborg. It looks like all of that is about to change as the new Robocop: Rogue City trailer has dropped.

The usual setup for a RoboCop movie is that the police are being overrun with a violent crime wave and the nefarious corporation OCP is somehow involved. While the trailer didn’t give away too many details about the game’s narrative, OCP offices can be seen in environmental settings and the streets do appear to be in chaos.

The usual suspects make appearances in the trailer as well, like the goofy ED-209 unit that fans will recall from the first movie. It is a secondary robot that OCP created to replace RoboCop for cheaper hardware and in turn ED-209’s appearance is that of an upside down boom box. It appears to have a gigantic battle with RoboCop in a warehouse in the trailer.

Peter Weller is reprising his role. In the final moments of the trailer a RoboCop without his faceplate on is seen coming towards the screen- it is clearly Weller’s face. The nostalgia is real when you finally get to hear him repeat the famous line, “Dead or alive, you are coming with me!”

If fans are worried that Teyon is making a subpar video game, I think they should check out their use of the Terminator franchise in Terminator: Resistance. That video game embodied the world of Cyberdyne and Skynet, giving arguably the best video game translation of that movie series.

“RoboCop: Rogue City” is coming to Nintendo Switch, PlayStation 5, Windows PC, and Xbox Series X in June 2023. We will update this story as more details are revealed.