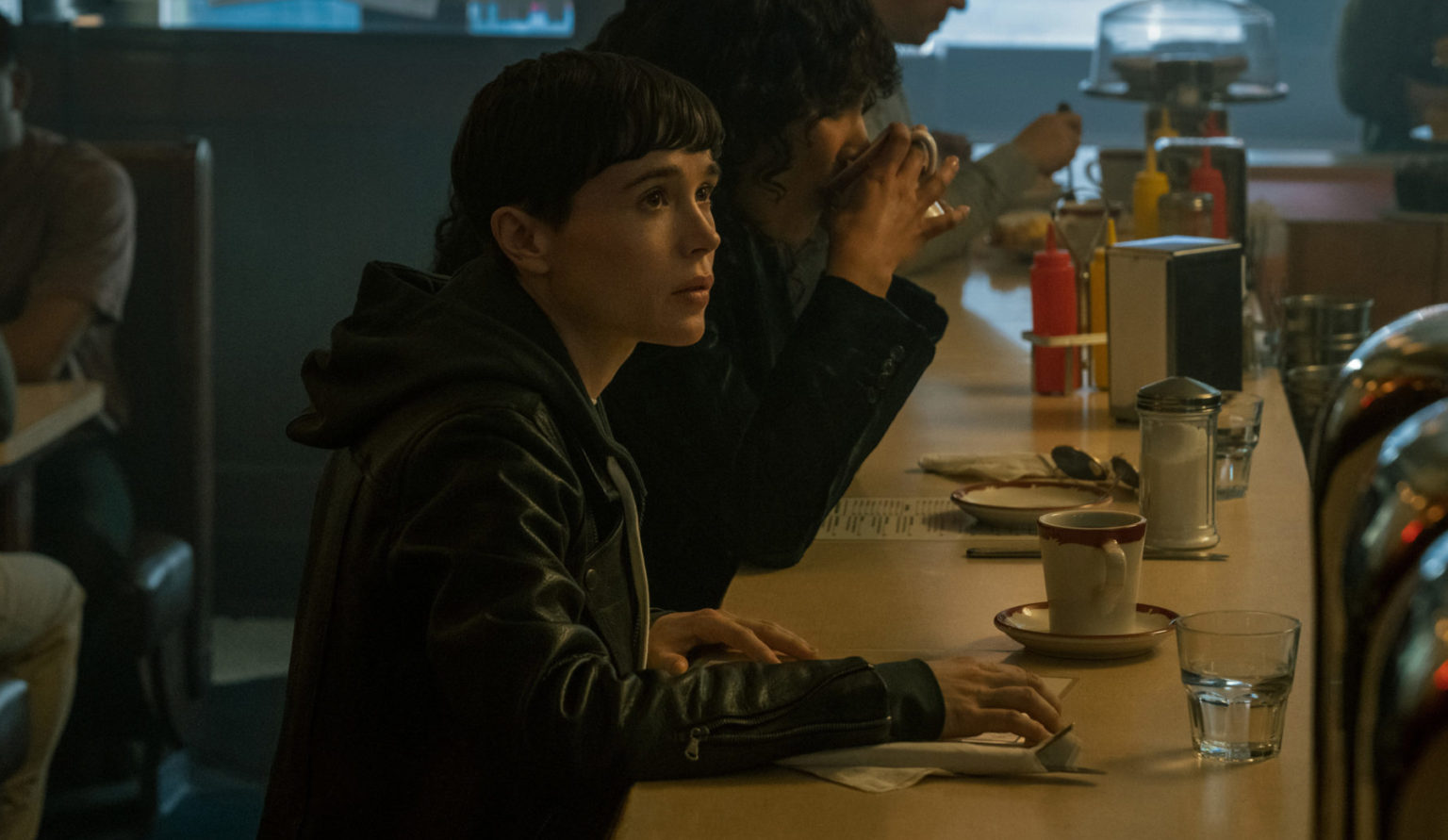 Ezra Miller has been a disappointment as DC Comics’ superhero The Flash. So much so that many fans and others have been calling to replace Miller as the iconic speedster. Some have said The CW’s Flash Grant Gustin could do it, but others want a fresh face. So of course, Twitter helpfully has some suggestions. Like current frontrunner Elliot Page!

Some reasons Page would make an excellent Flash are that he’s small, agile, [hot] and can probably play someone with that kind of chaotic energy. Page is a solid choice to do it. Plus, he kind of looks similar to Ezra.

Page has worked on other super hero projects in the past including several “X-Men” films in which he played Kitty Pryde. He was able to get the character’s comic personality and vibe down fine. Translating that into a role like Barry Allen’s Flash would be an easy feat for Page.

Elliot Page’s transition has been front and center in “Umbrella Academy” season 3, where the show made it simple enough for people to understand. It was done in such a natural and accepting way; we wish people everywhere would take note how easy it can be to accept such a change. His character going from Vanya to Viktor Hargreeves is probably the best part of the show, and we as fans finally get to see him how he wants to be seen.

At present, Warner Bros. Pictures has not commented on the possibility of recasting Ezra Miller. Considering the current ongoing legal issues surrounding Miller, we expect the studio to announce something soon. “The Flash” film, directed by Andy Muschietti, still has a June 23rd, 2023 release date set.