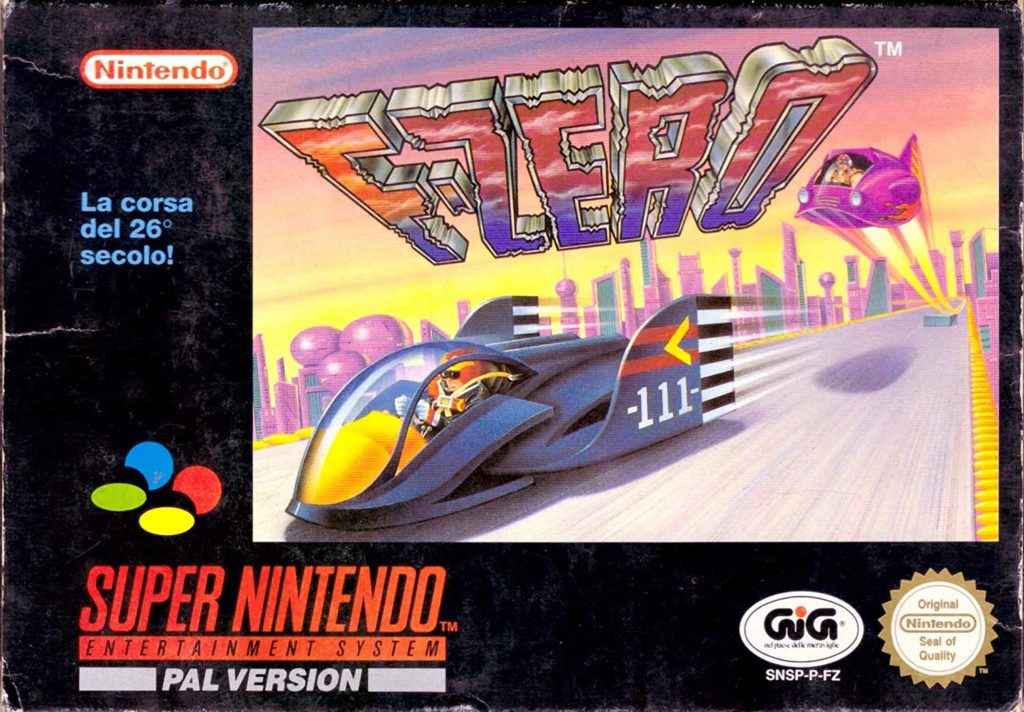 Misinformation can quickly spread across the internet. There’s also the problem of misleading headlines that can sometimes inaccurately sum up a story to make it appear more attractive. When you combine this with people’s tendency to glance at headlines without reading an article, misinformation can spread even quicker. One of the latest examples of this comes from a recent story making headlines about a Nintendo fan. This person supposedly spent over $40,000 in stock in order to “ask Nintendo executives about making a new F-Zero game.”

Let’s take a look at the headline that ran on Kotaku on June 30th, 2022. “Fan Spends 40k on Stock To Ask Nintendo About F-Zero.” Or this headline from the Huffington Post, “Man Spends $40,000 To Ask Nintendo One Question.” Judging from these article titles you would assume that some Nintendo fan is so devoted to gaming that he spent tens of thousands of dollars solely so he could ask the executives at the company about F-Zero. It’s right there in the wording of the headlines, a person spends money TO ask a question. It implies an action and intent for a certain outcome. That’s not actually what happened though.

Both of these articles cite a Business Insider article that actually tells the full story. As it turns out, there’s a person wishing to remain anonymous who is cited as going by the name, “Momiji” on Twitter. This individual is a big Nintendo fan with one of their favorites series being F-Zero. For those not familiar, this is a futuristic racing series that originated back on the SNES in 1990. Despite its success it hasn’t had a sequel since 2004’s “F-Zero Climax” for the Game Boy Advance in Japan, and “F-Zero GX” in 2003 for the GameCube outside of Japan.

Momiji had prior investments in the stock market leading up to February of 2022. It was during that month they sold these shares, and decided to invest them in Nintendo, buying up 100 of them to the tune of 56,430 yen per share. This is where that figure of over $40,000 in shares comes from. However, at no point in time does Momiji ever indicate they bought these shares for the sake of asking a question. They were just dumping one stock for another. In fact, they didn’t even know they would get the chance to ask the Nintendo executives a question to begin with.

When Nintendo hosts its annual shareholders meeting, people with 100 or more shares in the company are invited to attend. Since Momiji met this requirement, they were able to join in on the event. As they stated to Business Insider, they weren’t guaranteed to be able to ask a question to the company executives. It was just a bonus to having the stock and being able to attend. Since the opportunity arose though, they decided to ask about whether or not Nintendo had plans to revive long dormant franchises. The response they were given was “It is realistically difficult to develop new titles and remakes, including sequels, for every Nintendo game that people request, but we are very grateful and appreciate the expectations our fans have for our games.”

And that’s that. This is also why the Business Insider headline is more accurate than ones being dropped by Kotaku and HuffPo.

So yes, a person did spend $40,000 on Nintendo stock. And yes, that person DID ask Nintendo a question about the F-Zero franchise, the one thing was not the motivation for the other.