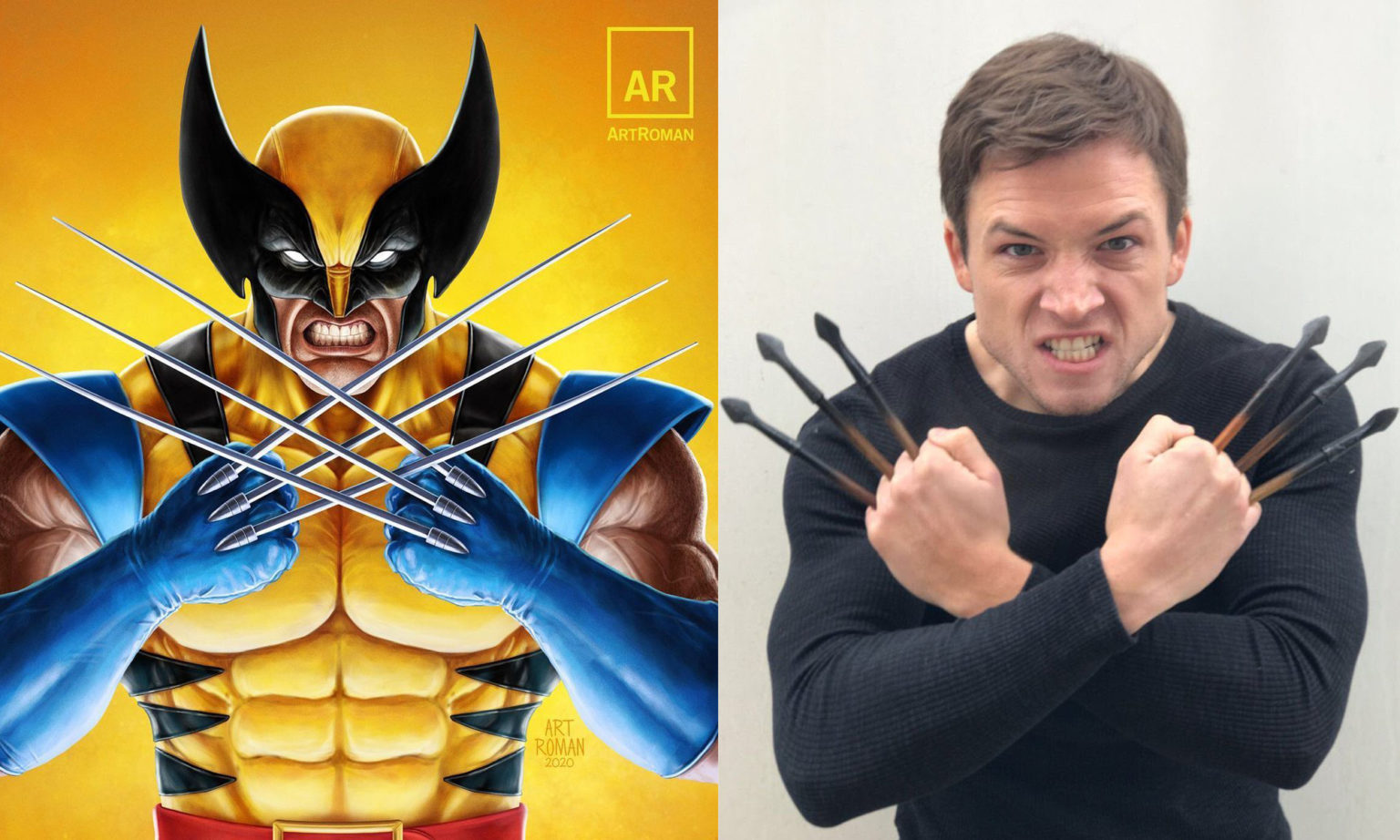 With San Diego Comic-Con (SDCC) just around the corner, many fans are waiting to see what kind of announcements Marvel Studios will make. The Disney-owned studio confirmed their involvement for 2022, and many are hoping for some X-Men updates. What’s needed to fully integrate the X-Men into the Marvel Cinematic Universe? Say it with me.. Wolverine casting news!

Which brings us to Taron Egerton (“Rocketman,” “The Dark Crystal: Age of Resistance“) really wanting to play everyone’s favorite adamantium-clawed X-Man in an MCU film.

“I’d be excited but I’d be apprehensive as well, because Hugh [Jackman] is so associated with the role that I’d wonder if it’d be very difficult for someone else to do it,” Egerton told the New York Times about Wolverine. “Hopefully if it does come around, they’ll give me a shot.”

Egerton has been in some pretty prominent roles. He’s played Sir Elton John in “Rocketman,” and he’s even worked with “X-Men” alumni Hugh Jackman in “Eddie the Eagle.”

Anthony Starr, who plays Homelander on “The Boys,” has also recently been mentioned. Star recently responded to a piece of fan art showing him as Wolverine, and seemed to be open to the idea. As far as Egerton though, he’s on the top of the rumored casting choices for the role. One things for sure though, Egerton definitely has the jawline to successfully pull off the character.

BossLogic, one of our favorite artists, even did a piece of Egerton as Wolverine.

We’ll let you know what we hear about this and other news. San Diego Comic-Con (SDCC) will take place July .21st-24th. D23, Disney’s large-scale convention, takes place September 9th-11th. We’ll be covering both, so stay tuned for updates.