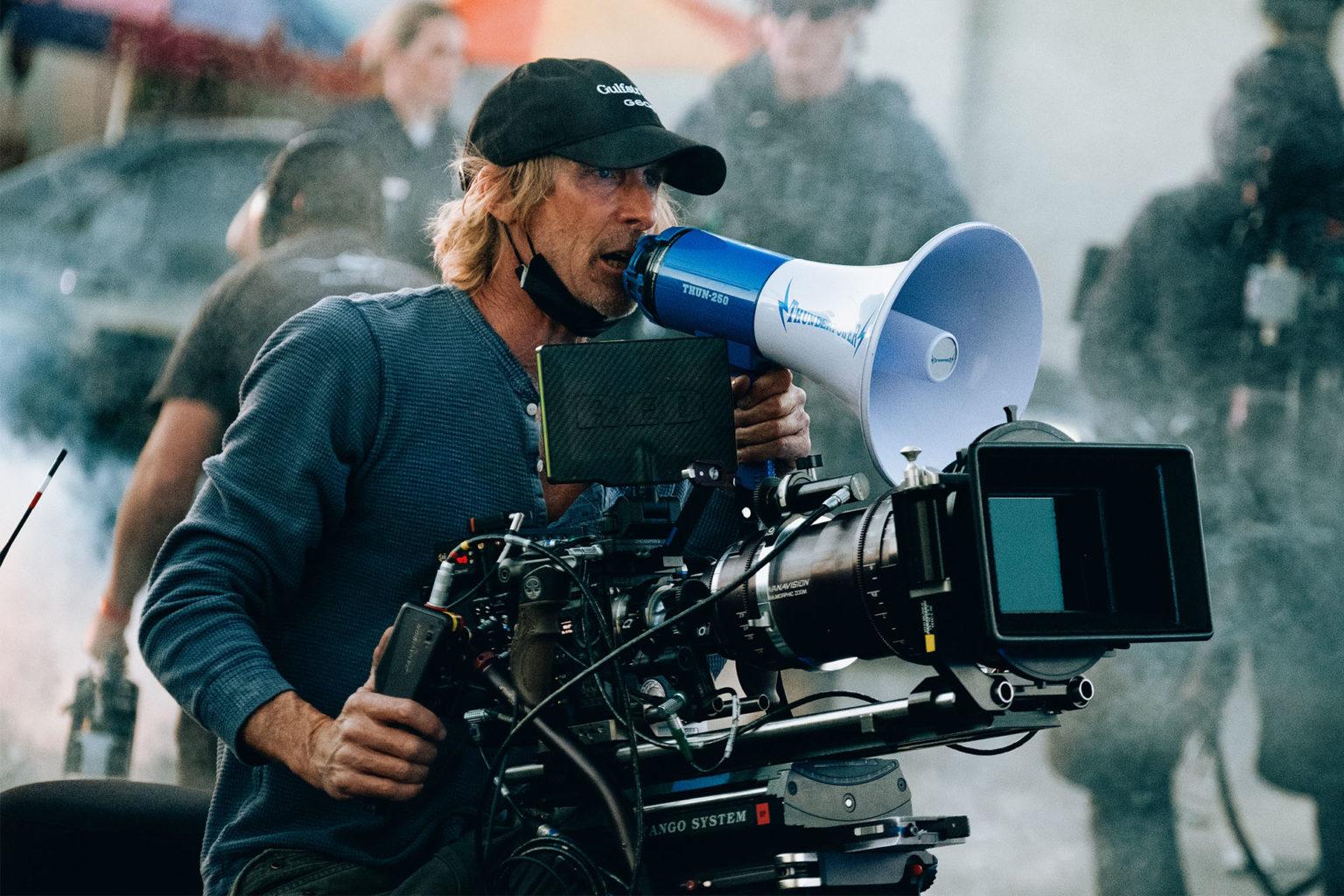 Filmmaker Michael Bay is working with producer Brad Fuller and Universal Pictures to bring back Platinum Dunes. For those unfamiliar, Platinum Dunes is Bay’s personal production studio that worked primarily in horror and science fiction. They had a lot of success with reboots such as “Texas Chainsaw Massacre” in 2003 and “Friday the 13th” in 2009. Platinum Dunes also established franchises that are still around today like “The Purge” and “A Quiet Place.” After being a part of Paramount Pictures for most of its history, the studio dissolved as partners Bay, Fuller, and Andrew Form created their own solo companies.

Four years after their partnership quietly ended, Bay and Fuller are ready to try it over again. Their deal with Universal comes after Bay just directed “Ambulance” for the studio. While not a giant hit financially, “Ambulance” got the best reviews for a Bay film in years. The experience was also a positive one for Bay, who praised Universal’s executives and expressed excitement at collaborating further. Bay and Fuller also said that existing deals with Paramount would remain in place.

What Can We Expect From This Deal?

It is unknown what type of projects might happen. While we known Platinum Dunes was primarily focused on genre work, they may also be planning to branch out. Another possibility is that Bay might make a film for the studio. Previously, he was only a producer on their releases, but now that he is free from making another “Transformers” movie, this could be a chance to stretch out.

The most exciting news to come out of this is the possibility of new directors and other talent getting a chance to make something. Love or hate their releases, Platinum Dunes was an incubator for a lot of up and coming filmmakers. Not all of them would hit, but they did create a template for how big-budget horror was made that became quite an influence. “Texas Chainsaw Massacre” for example had style that ended up being way more influential than we might’ve recognized.

If Platinum Dunes can get that magic back, it could make for an interesting time for genre fans.