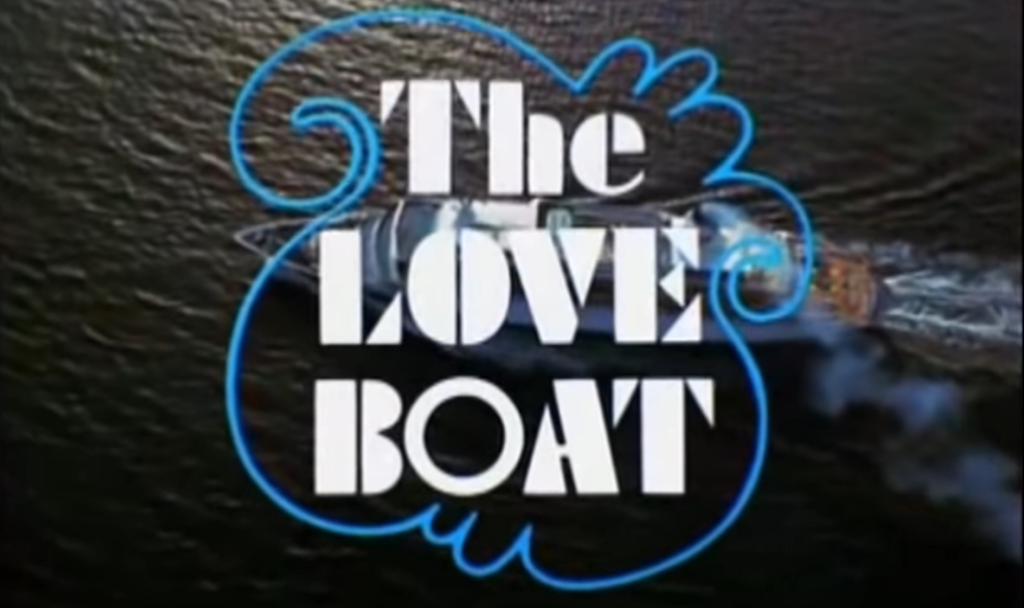 “Love, exciting and new.” Those are the opening lines to the theme song from the romcom, drama, celebrity infested series “The Love Boat.” Over the course of nine years, Gavin MacLeod as the Captain alongside his crew would lead couples to romantic paradise with all the drama and excitement that a cruise would entail. Very much a product of its time from 1976-1985, the show has become something of a relic today. But it would seem that ship has not yet sunk. The Love Boat will sail again as a reality show called “The Real Love Boat,” and will be hosted by real life married couple Rebecca Romijn and Jerry O’Connell.

In the program, a number of singles will stay for around one month on a cruise ship, along with the ship’s crew. To fit along with the theme of the original show, the crew will apparently actively help couples along. Nothing says “romance” like the first mate of a cruise ship telling you to communicate more with someone in order to tell them how you really feel.

During the course of “The Real Love Boat” voyage, participants will engage in different dating events and challenges. A description for the series also says it will introduce “surprise singles.” There you go, let’s throw in some questions about fidelity into the mix as well. Just when you think you’re falling for someone, in comes Bolt Vanderhuge to throw a monkey wrench at the bulkhead of your romance.

At the end of the cruise’s month-long voyage, one of the couples will be awarded a cash prize in addition to another trip courtesy of Princess Cruises; in case you didn’t have enough time on a boat already. We don’t want to seem too cynical or negative on this idea, but this does sound like the perfect setting for cabin fever to set in.

[Editor’s note: We’re kind of hoping for some kind of “Love Trek” throwback too, as both Romijn and O’Connell are currently involved in the “Star Trek” universe.]