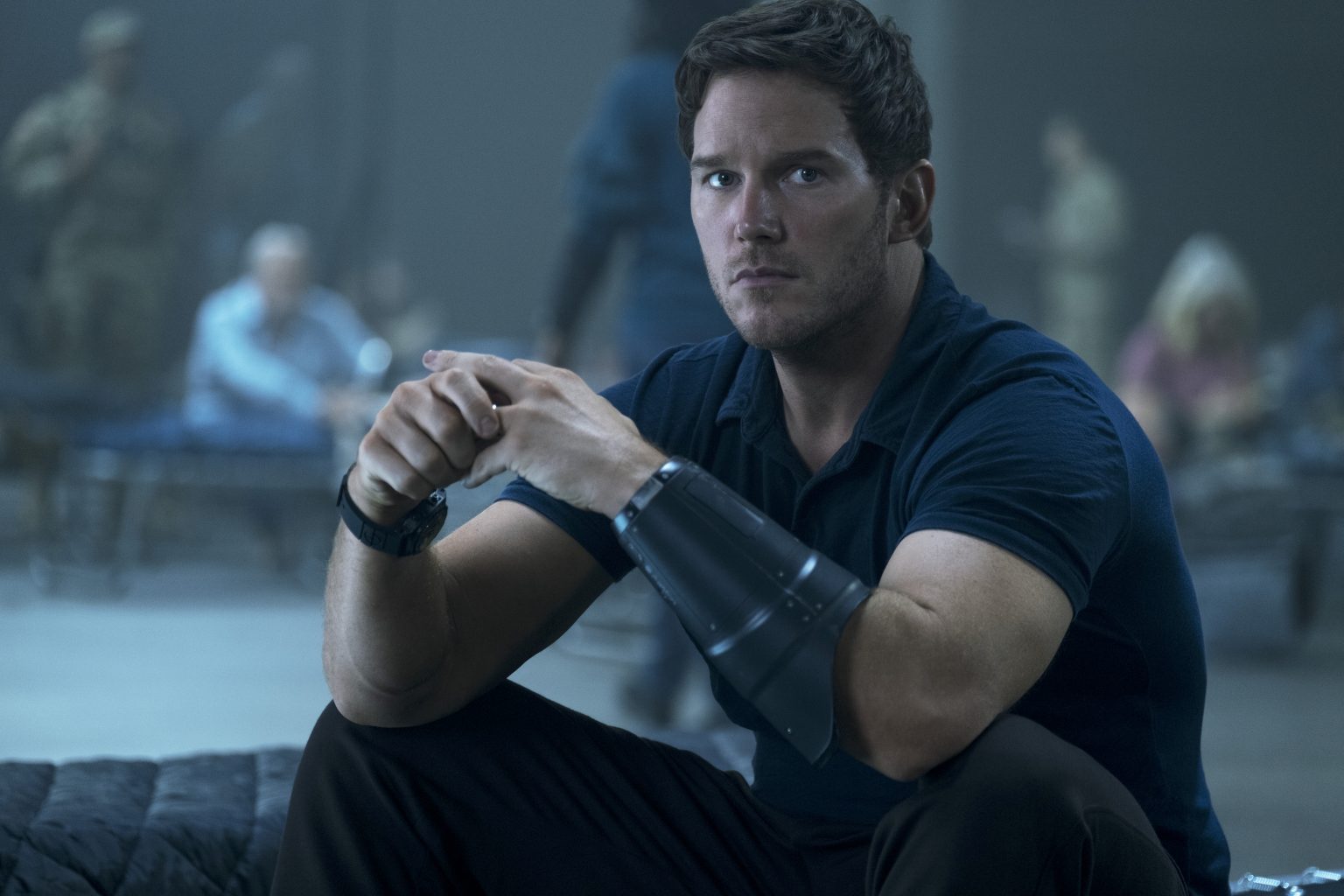 Marvel Studios star Chris Pratt says his take on Mario will be “unlike anything you’ve heard.” Frankly, this has us worried. Mario mastermind Shigeru Miyamoto announced Pratt would be voicing Mario back in 2021, and people had some…divided opinions.

In the wake of Nintendo’s Direct presentation which revealed the full cast of the upcoming animated Super Mario Bros. movie produced by Illumination, a lot of people voiced their disagreement with the casting. A lot. Like, a lot a lot. Pratt was not without defenders, but they seemed to be mostly either dismissive pundits, celebrity friends, or people invested in the production, like Illumination producer Chris Meledandri.

Matters were not helped by Pratt’s Instagram video where he delivers the iconic “It’s-a me, Mario” like he just rolled out of bed and is attempting to sound it out.

Charles Martinet, the now-iconic voice of Mario from the games, is not only still working, he’s a part of the film’s cast. Martinet’s voice is the one that immediately springs to mind when people think of Mario, and he’s proven he has an incredible range as a voice actor. Check out this video of him crushing a handful of iconic Mario voices like it’s nothing.

It is not difficult to pin down why people have been disappointed in Pratt’s casting. Much of the criticism seemed to be based in his sudden ubiquity, his ties to a potentially anti-LGBTQ+ church, or his ambiguous-at-best political views.

Pratt’s latest comment continues to tell us nothing about what he’ll bring to the table, only that it will be “different.” The trouble is, we already know it’ll be different than previous Marios. We’re just worried it’ll be too Chris Pratt. Love or hate him, Pratt is not a voice actor. As good as he was as Emmet in “The LEGO Movie,” he still sounded like Chris Pratt. Just like he did in “Parks and Recreation,” “The Tomorrow War,” “Jurassic World,” “Guardians of the Galaxy“…the list goes on.

Voice acting is hard. It’s a completely different world from regular screen acting, just like screen acting is different from stage acting. But, as the writers at Collider have noted, more and more movies are hoping that the star power of celebrities can replace the talent of seasoned voice actors. Voice actors are also already underpaid, and with new voice technology being developed, at risk of being replaced altogether. But who knows. Maybe Pratt will surprise us. Maybe Mario will be French this time. Or sound like Macho Man Randy Savage. Or maybe we’ll finally see someone drawing from the classics.