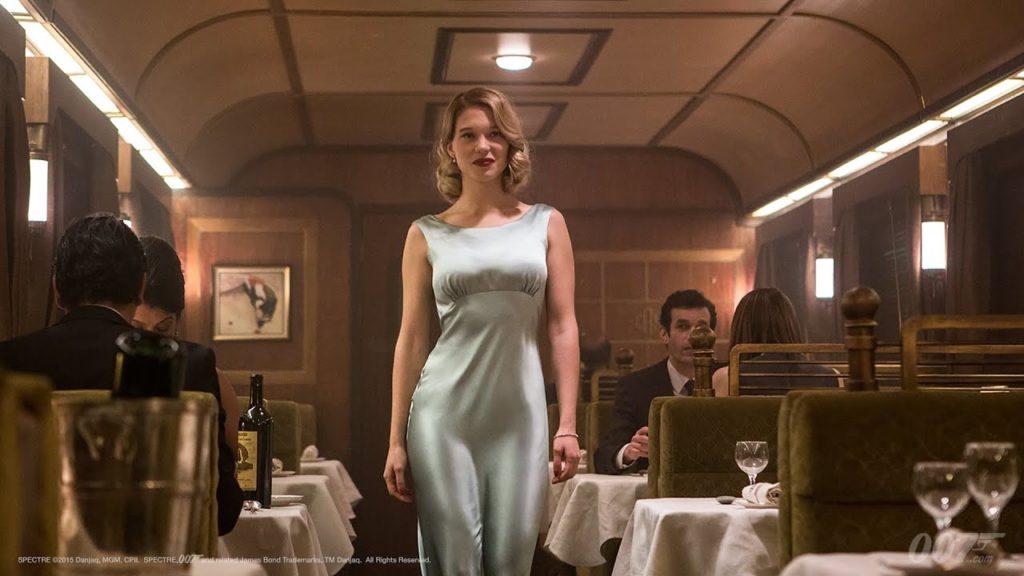 sounds like Léa Seydoux is heading to Arrakis for “Dune Part Two.” She will theoretically be playing Margot Lady Fenring, wife of Count Hasimir Fenring. (Count Fenring hasn’t been cast yet) Lady Margot is a Bene Gesserit, and a very important player in the House Harkonnen / Atreides drama.

THR indicates Jon Voight has been added to the cast as well, but there hasn’t been a single confirmation of this yet.

“Dune Part Two” will again be directed by Denis Villeneuve, from a script by Villeneuve and Jon Spaihts. Hans Zimmer will compose the score. Warner Bros. and Legendary Pictures has the film dated for an October 20th, 2023 release.