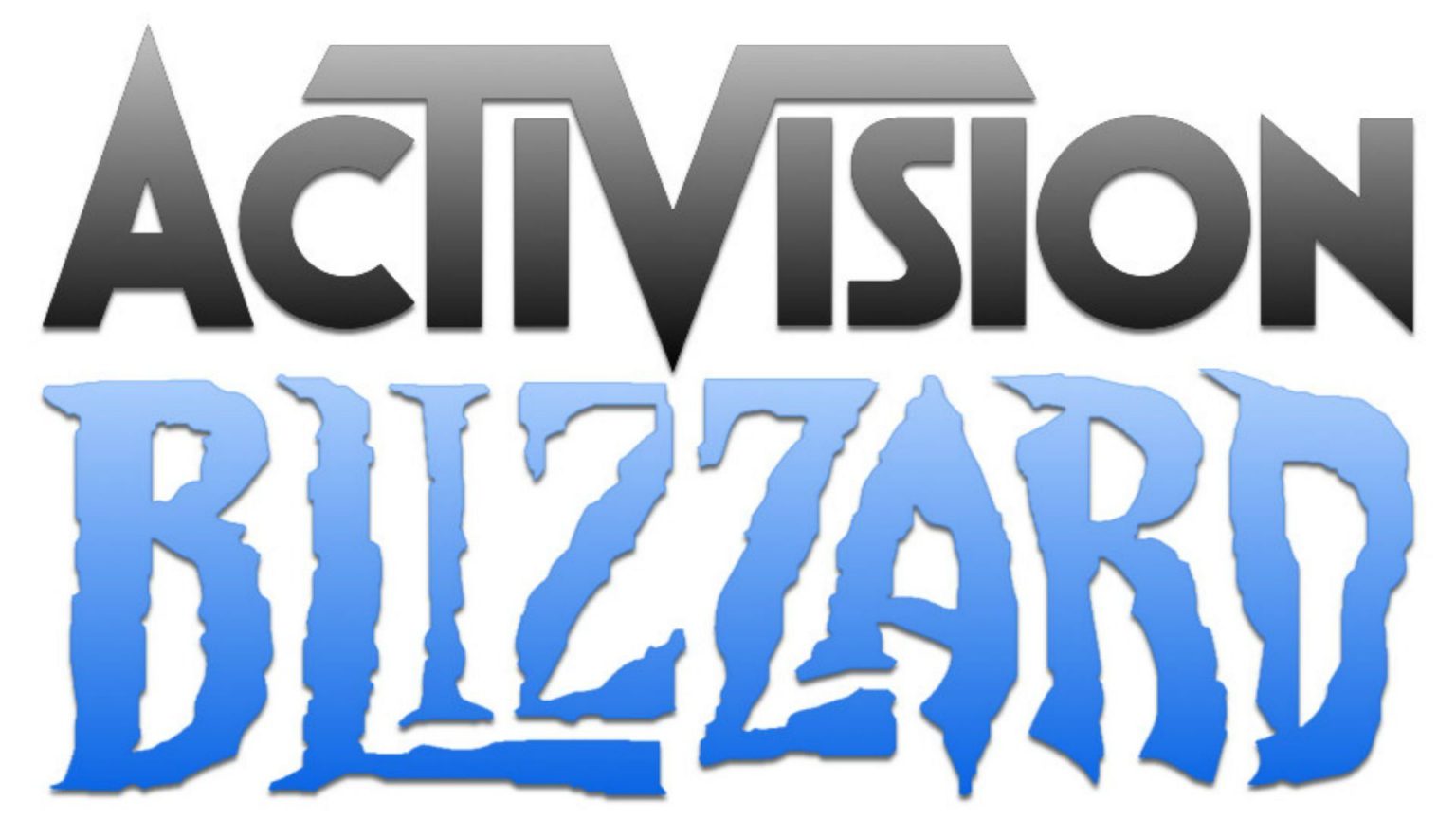 According to a document filed with the Securities and Exchange Commission (SEC), the gaming giant’s board determined that neither they nor any other senior executive has been negligent in acting upon reports of misconduct in their offices. This finding flies directly in the face of the Wall Street Journal story. The report indicates CEO Bobby Kotick not only knew about the allegations, but also harassed female employees directly. Kotick was directly involved in drafting the letter that fellow executive Fran Townsend sent to employees last year downplaying the accusations of harassment as “meritless.”

Faced with this overwhelming amount of evidence indicating the company’s wrong-doing, it is shocking an internal investigation somehow missed all of these markers of impropriety. There are only two conclusions. The first is that Activision Blizzard’s board is simply terrible at internal investigations. The second is more troubling. The board’s ongoing support of Kotick and the massive layoffs they keep imposing on their employees despite record-breaking profits, make it clear that they do not care about their employees. They only care about someone else making them look bad. This is evident in their swipe at California’s Department of Fair Employment and Housing (DFEH) who launched the initial investigation into their misconduct, stating:

The Company has been subject to an unrelenting barrage of media criticism that attempts to paint the entire Company (and many innocent employees) with the stain of a very small portion of our employee population who engaged in bad behavior and were disciplined for it. Much of this originated with the highly inflammatory, made-for-press allegations of the DFEH.

This attempt to frame those actually investigating and reporting on the ongoing culture of harassment and wrong-doing as busybodies acting in bad faith is beyond insulting. Especially when combined with the excuse that only “a very small portion of [the] employee population engaged in bad behavior,” despite their own repeated admission throughout the document that “a single instance of someone feeling diminished at Activision Blizzard is one too many.”

Perhaps this blatant finger-pointing and bald-faced denial in the face of factual reality will die down once Microsoft follows through on their plans to buy the company. Perhaps the attempts to clean house will continue to rise through the ranks until the rot at the highest levels is finally purged. But until then, keep holding Activision Blizzard to account, and don’t be distracted by terrible attempts as petty self-coverage like this one.