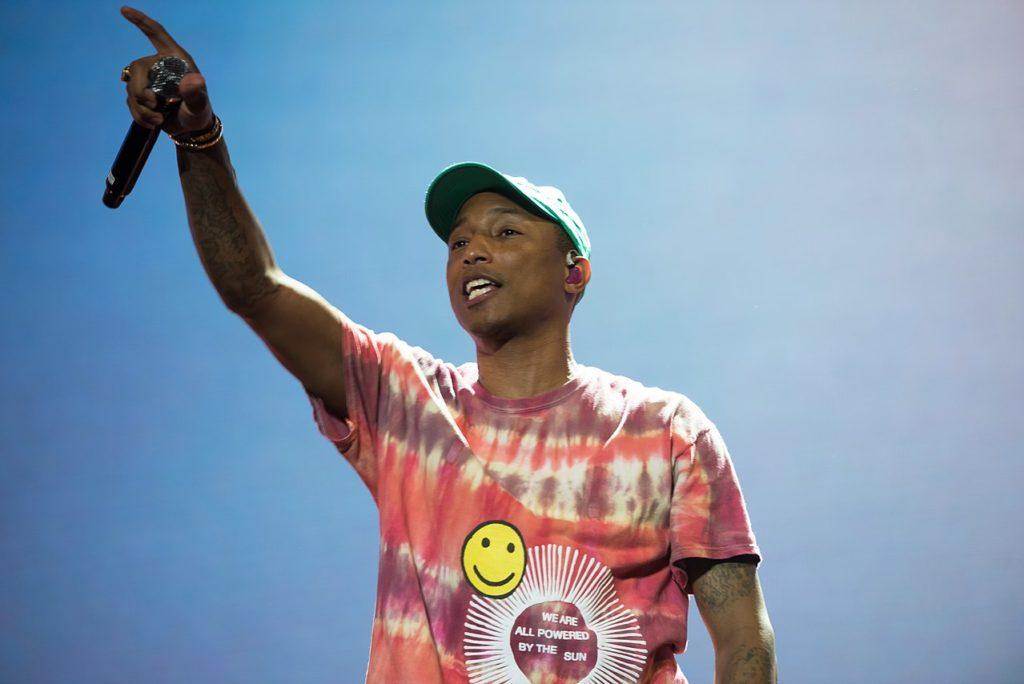 In honor of Juneteenth, Pharrell Williams hosted the annual Something in the Water Festival this past weekend. During the event, there was an NAACP panel focusing on the student debt crisis. The panel was held at the St. Regis hotel in Washington, D.C. where Williams surprised five student leaders with the news their loan debt was canceled.

“Pharrell forever changed their lives. This was a powerful moment,” NAACP’s National Director of Youth and College Wisdom Cole said in a NAACP press release. “Now just imagine if President Biden made this a reality for all student debt holders in America. Student debt continues to disproportionately plague the Black community and crush opportunities for so many Black people. It is time to reduce the racial wealth gap, it is time for President Biden to fulfill his promise.”

NAACP President Derrick Johnson had a similar sentiment when he tweeted photos of the moment.

If seeing five young peoples’ lives change for the better isn’t enough, the festival also featured performances from SZA, Anderson .Paak, Justin Timberlake, and J Balvin.  This also came one day after Williams was inducted to the Songwriters Hall of Fame for his work with the Neptunes.