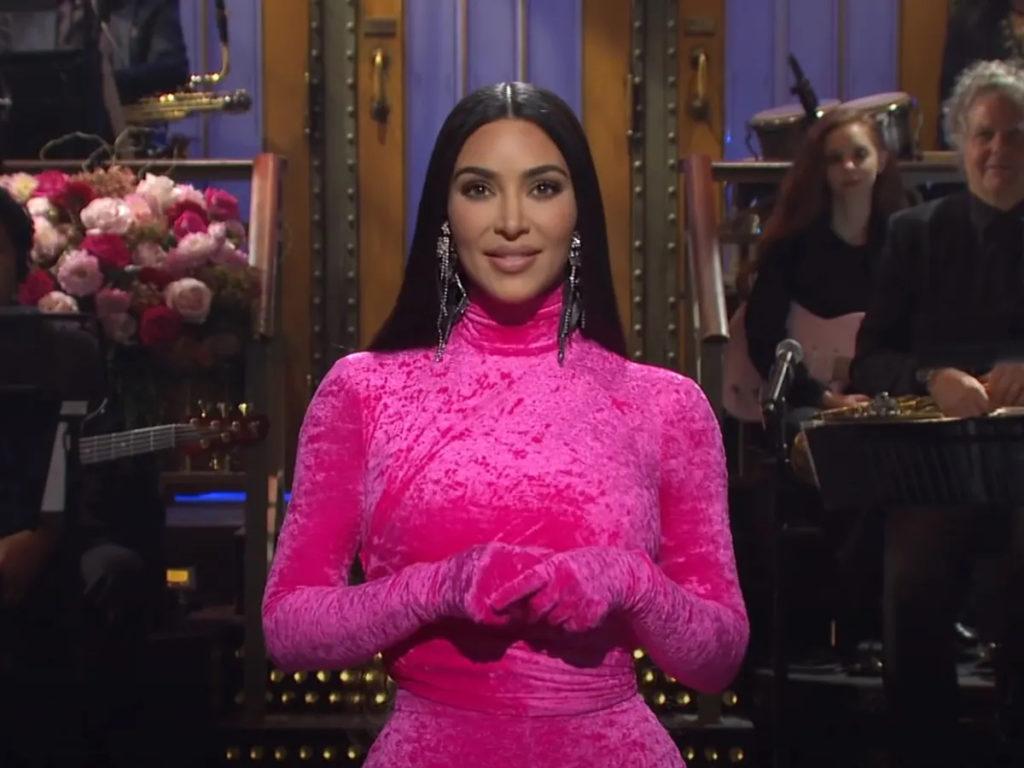 Kim Kardashian has been accused of damaging one of Marilyn Monroe‘s iconic dresses. The famed “Happy Birthday” dress was loaned to Kardashian by Ripley’s. She wore it for a brief period of time at the 2022 Met Gala.

The decision for Kardashian to wear the 60-year-old dress has been controversial from the beginning. Some worried this would open the door for other wealthy elites to basically rent historic garments. There is no denying that Monroe singing “Happy Birthday” to former president John F. Kennedy is a historically significant moment.

But by far the biggest concern was damaging the garment. The dress is vulnerable to damage due to age. It is made of a delicate silk soufflé fabric. Not to mention, it was tailored to fit Monroe’s body perfectly, with the star sewn into the garment when she wore it.

Kardashian admitted she had to lose 16 pounds after the first fitting. Even after that, the zipper still couldn’t close all the way, which was hidden by a white fur stole. While she only wore the dress to walk up the iconic Met stairs, she did adhere to several rules. Things like not being able to wear body makeup, and not being allowed to alter the dress in any way- hence the weight loss. (She did change into an exact replica of the dress for the gala itself.)

Last week, Marilyn Monroe historian Scott Fortner posted to Instagram claiming the dress was damaged during the gala. He attached pictures- one taken before the event, and one taken by him on June 12th. Ripley’s, the owners of the garment, had put the dress back on display following the gala.

Fortner claims there are “missing crystals, and some left hanging by a thread.”

Ripley’s recently commented officially on the matter. “From the bottom of the Met steps, where Kim got into the dress, to the top where it was returned, the dress was in the same condition it started in,” Amanda Joiner, Ripley’s VP of Publishing and Licensing, said in a statement. Joiner was with the dress the entire day of the event, including transport.

The company also noted a dossier from Heritage Auctions on the dress’s condition in early 2017 indicates “a number of the seams are pulled and worn. This is not surprising given how delicate the material is. There is puckering at the back by the hooks and eyes,” among other damage.

Ripley’s acquired the dress from Julien’s Auctions in 2016 for $4.8 million.