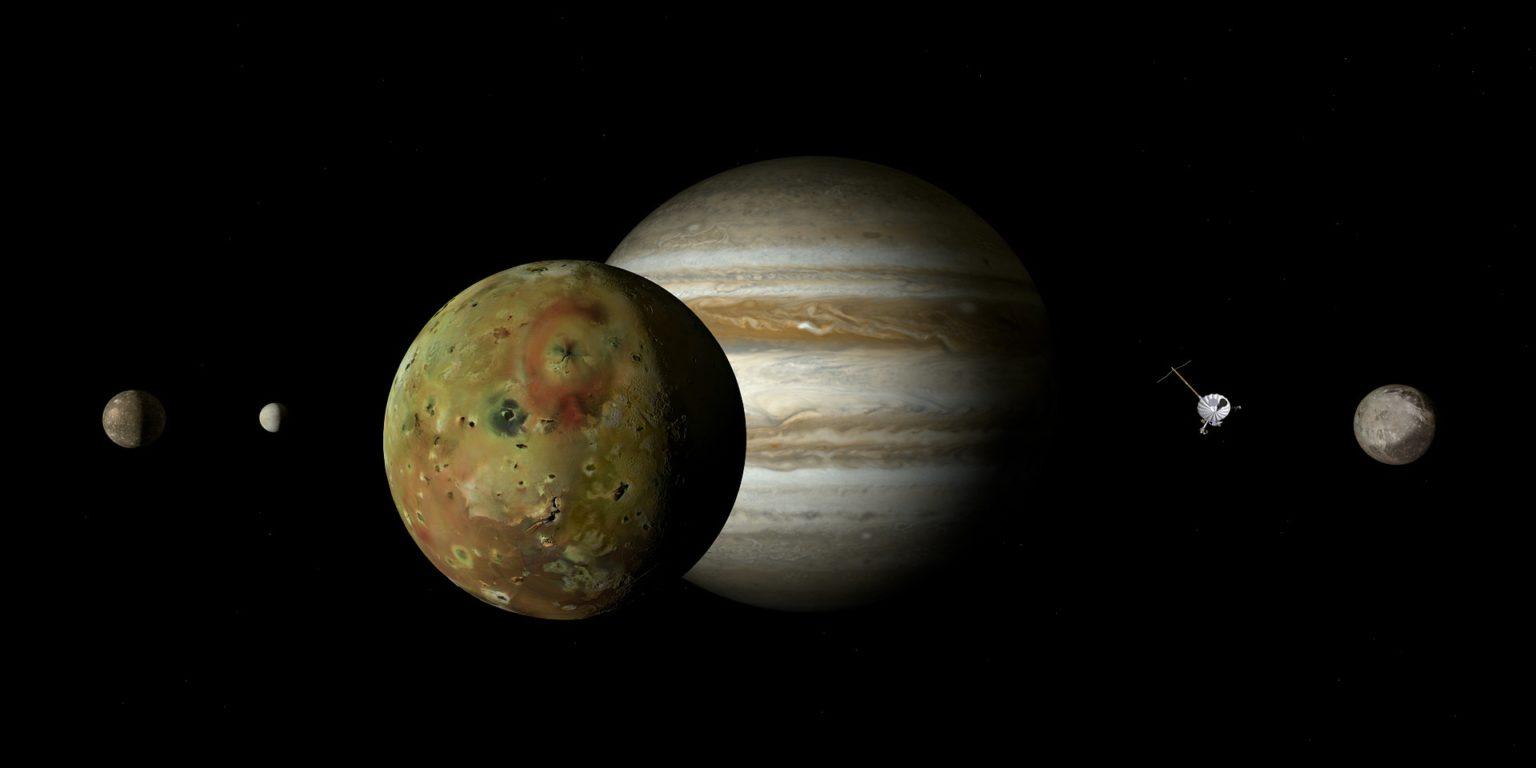 Jupiter May Have Formed by Cannibalizing Baby Planets

Even though Jupiter is the largest planet in our solar system, we know very little about its inner workings. Most of what we see of the planet are swirling vortex clouds in the upper atmosphere. While these clouds are really cool to look at, they do block our view of what’s underneath.

Step aside Galactus- Jupiter may also have a taste for planets. New research has indicated the gas giant may have formed by eating baby planets.

In this new study, researchers were able to look a bit closer by using gravitational data collected by NASA’s Juno space probe. That data allowed them to map out the rocky material at the planet’s core. “Juno provided very accurate gravity data that helped us to constrain the distribution of the material in Jupiter’s interior,” Lead researcher Yamila Miguel said in an interview with LiveScience. “It is very unique data that we can only get with a spacecraft orbiting around the planet.”

What they found were a lot of heavy elements. These elements suggest Jupiter devoured baby planets, or planetesimals, in order to fuel its early growth. The theories for how the gas giant was created can be split into two camps. One, Jupiter accumulated billions of space pebbles to form its initial surface. (Keep in mind these pebbles are more like the size of boulders.)

The other reigning theory is that Jupiter was made by absorbing planetesimals, or baby planets. These are essentially large space rocks spanning several miles. If left alone, they may act as a beginning for smaller, rocky planets, like Mars or Earth. But Miguel warns “Because we cannot directly observe how Jupiter was formed, we have to put the pieces together with the information we have today. And this is not an easy task.”