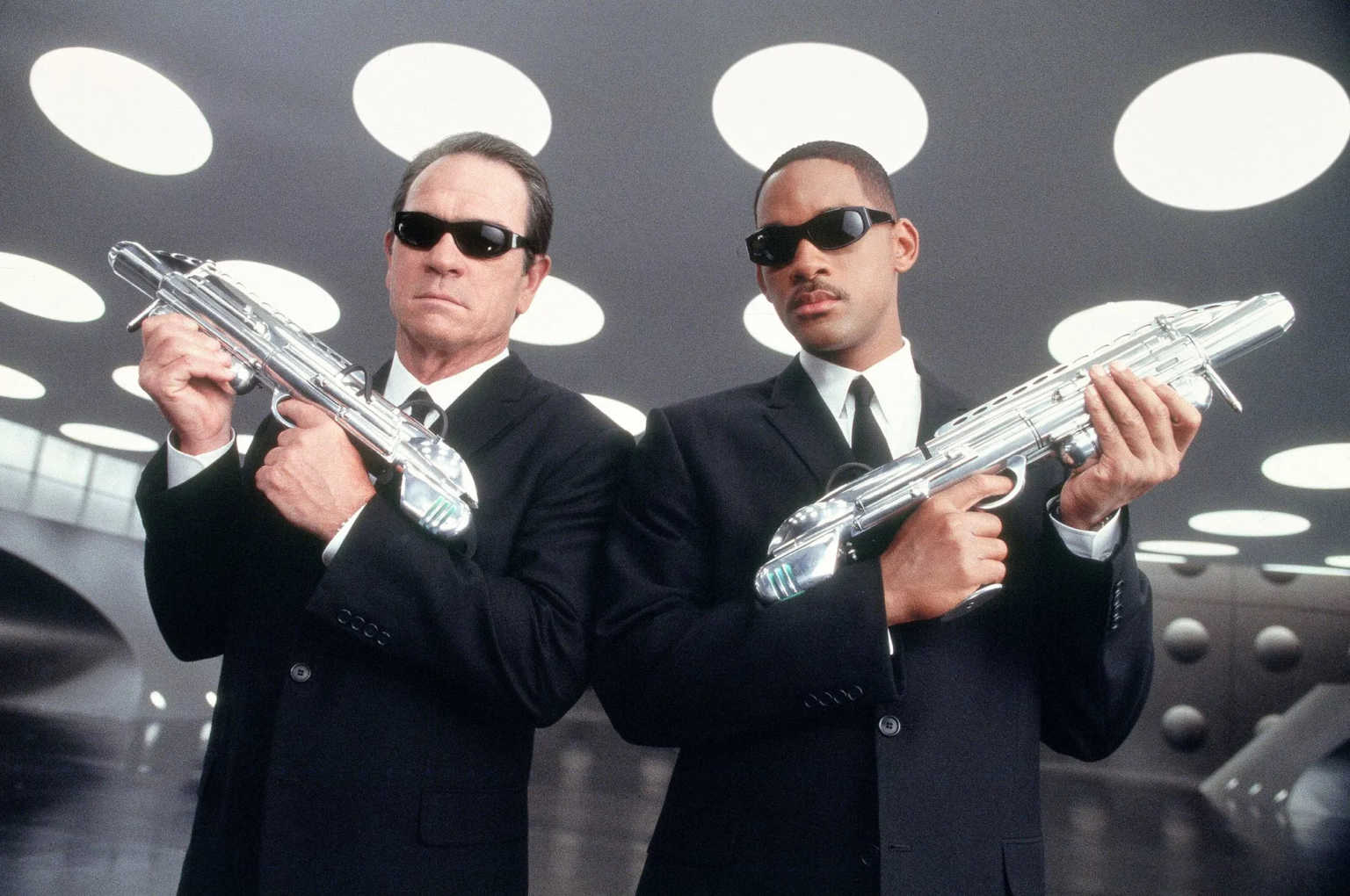 “Men in Black” Comes Back Theaters for 25th Anniversary

This year will mark the 25th anniversary for the sci-fi comedy “Men in Black.” In celebration, the film will be coming back to the big screen across the US! A restored 4K version will be shown for only 2 days this July. These special engagements will also have an exclusive interview with director Barry Sonnenfeld.

The film follows the antics of world weary Agent K played by Tommy Lee Jones. And a new, overly eager, co-worker named Agent J played by Will Smith. They work for a secret organization that polices and monitors extraterrestrial interactions on Earth. Their job is to convince the people of earth that aliens do not exist by covering them up whenever possible.

The premise itself is very loosely based on a comic book of the same name, created by Lowell Cunningham and distributed by Malibu (later Marvel) comics. But in the comic books, they stick more to the overall paranormal.

Not to mention the songs Smith contributed to the first two films in the series. “Men in Black” off of the album “Big Willie Style” was a smash hit in the summer of 1997. “Black Suits Comin’ (Nod Ya Head)” from “Men in Black II” is catchy, but didn’t have quite the same level of commercial success.

Another blockbuster anniversary re-release to theaters may keep everyone pumped up on nostalgia. And, shows the younger generation how weird the movies their parents grew up with were.