Nightlights are a staple of childhood security. They kept monsters away and help you find the bathroom in the dark.  Imagine this common household item became a thing of nightmares. Japanese engineer Lanius did just that by creating a walking spider lamp nightlight.

On June 5th, Lanius shared a video of his creation. “The walking bedside lamp could be made. Now you are not afraid to wake up in the middle of the night and go to the toilet,” the post, which is translated from Japanese, reads.

According to Huffington Post Japan, Lanius works as an engineer at an IT company. This isn’t his first time putting robot legs onto random objects. A quick scroll of his Twitter feed shows a robot dog, pillow, and child’s toy bin with special legs.

“I thought that if the immovable things around us usually moved, it would be not only convenient but also lively and fun, and I would like to live in a house full of such things,” Lanius says.

All of these things walk on black, spider-like legs. Lanius says this helps them better avoid stairs and other obstacles. Making them more adapted for a small space. It also gave them a “sense of living creatures.” Because “it will be easy to feel attachment and the ‘heart’ that lies beyond.”

At least the nightlight is actually practical. It could literally walk you to the bathroom in the middle of the night. “I think I can contribute to a sense of security as a reliable partner who walks with me in the dark.” 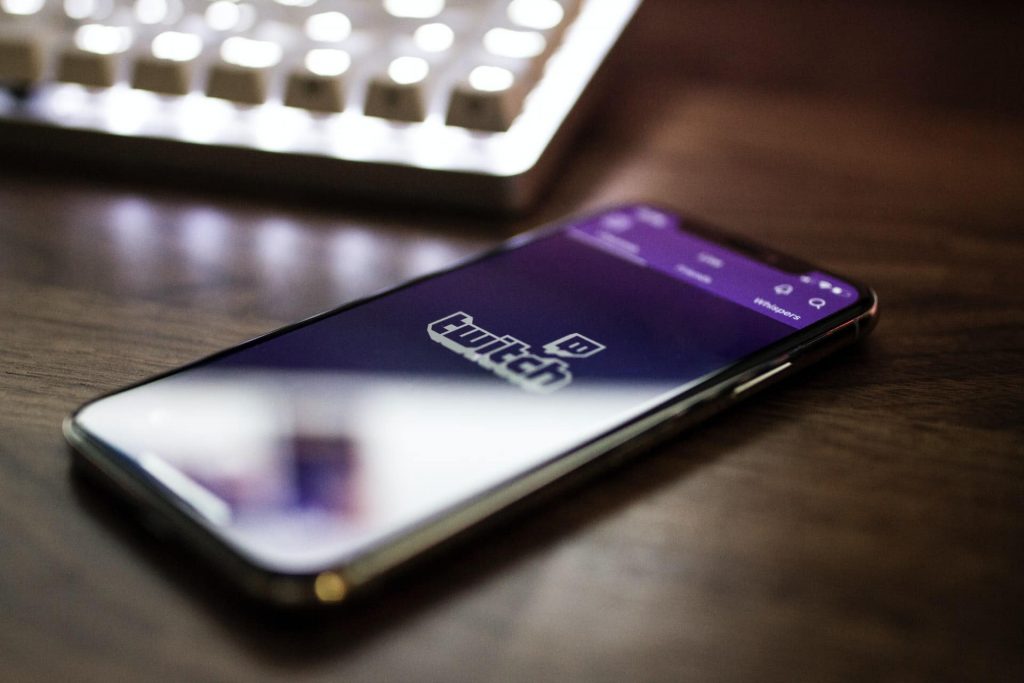 How Can You Make Your Twitch Stream More Accessible?