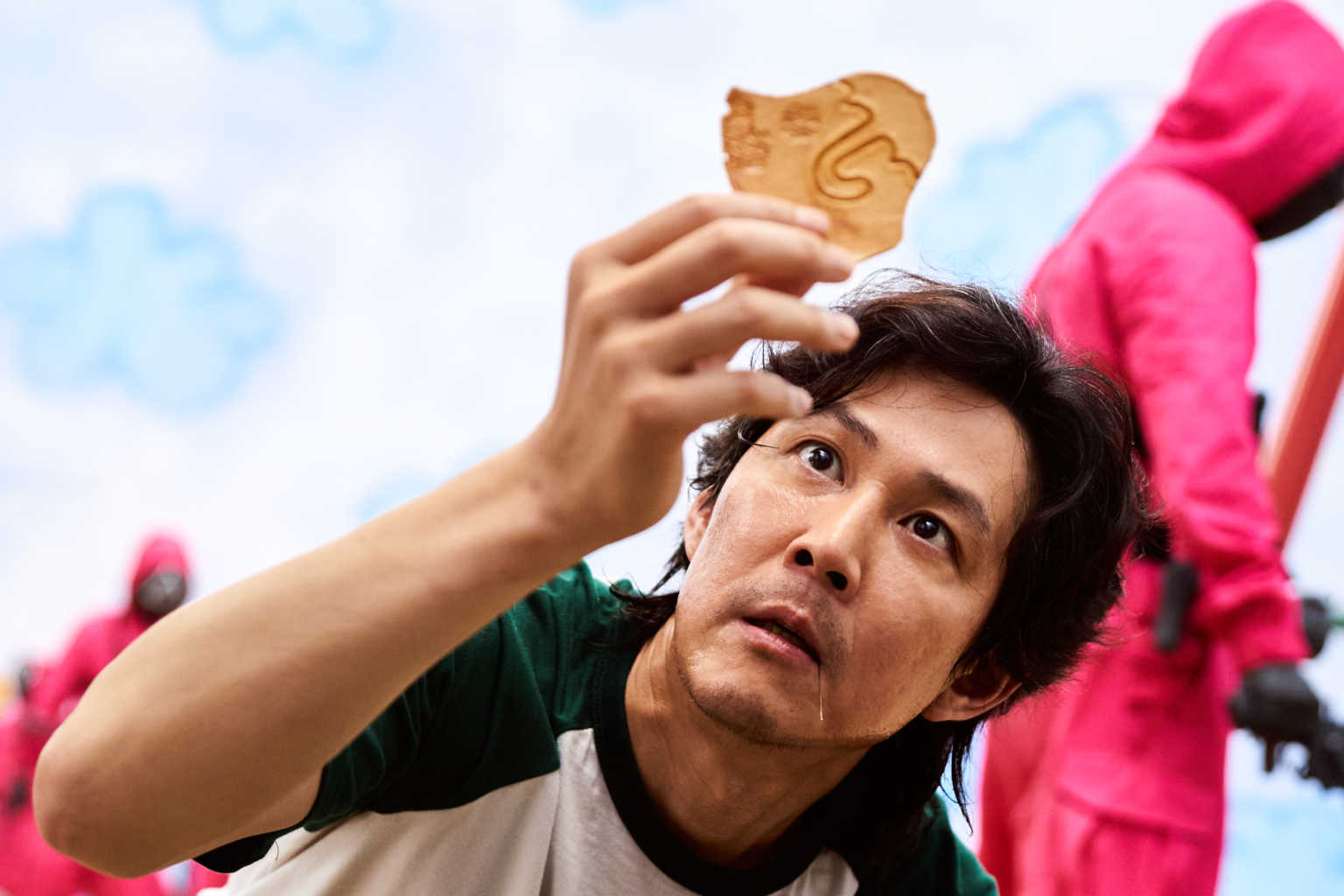 Let the Squid Games really begin! Right on the heels of their official greenlight announcement of a season 2 of “Squid Game,” Netflix has announced a new reality competition show based on the smash hit series. “Squid Game: The Challenge” is going into production with the teams behind “The Circle” and “24 Hours in the A&E.” This announcement has felt inevitable, we’re honestly surprised it took them this long.

Director Hwang Dong-hyuk’s show is currently the most popular Netflix series of all time. It clocked 1.65 billion views within the first 28 days of the release. It spawned countless costumes, halloween parties, and probably an unfathomable amount of broken Dalgona carnage.

Like the fictional show, 456 real players will enter a game to compete for $4.56 million dollars. That’s around $33.44 million USD short of the fictional prize (which was 456 billion won). However we’re also assuming you get to keep your life in “Squid Game: The Challenge” which we’d take over the prize difference any day.

“Fans of the drama series are in for a fascinating and unpredictable journey as our 456 real world contestants navigate the biggest competition series ever, full of tension and twists, with the biggest ever cash prize at the end,” Netflix’s VP of Unscripted and Documentary Series Brandon Riegg said.

Feeling up to the challenge? This round (which implies we’ll get more seasons) is actively now casting English-language speakers from any part of the world. You can apply here. The first season will be filming in the United Kingdom, but applicants can be from anywhere.

We’d be lying if we didn’t say we are a little bit excited for “Squid Game: The Challenge,” but we also hope it lives up to the quality of the original. The humanity reflected in “Squid Game” is what made it spectacular, and it’ll be quite the challenge to translate that to reality television.