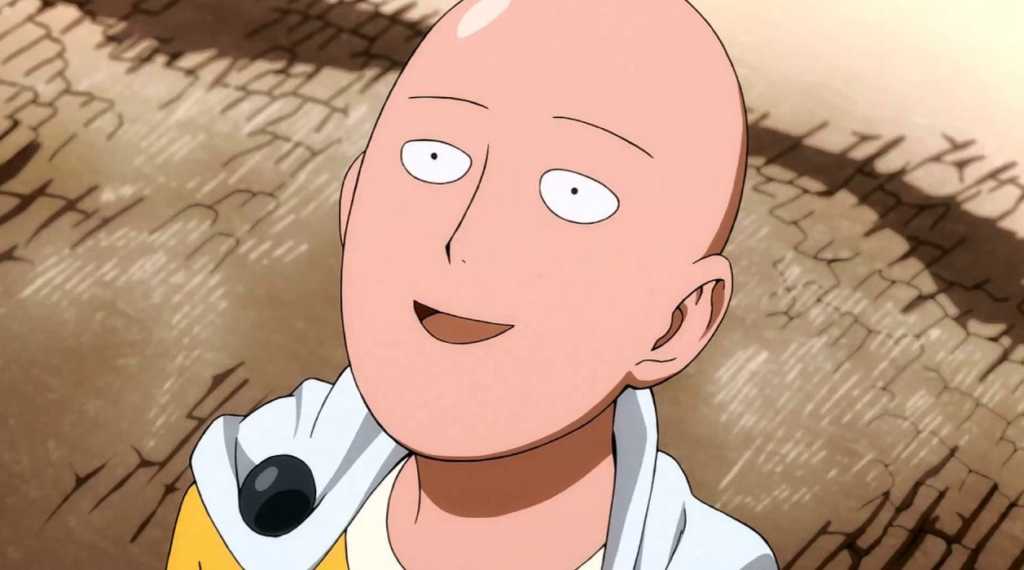 Justin Lin to Direct “One Punch Man” for Sony

Justin Lin, who recently departed directing duties for “Fast X: Part One,” has his next job lined up already. Turns out, he’ll be helming Sony’s upcoming adaptation of popular anime series, “One Punch Man.”

“Venom” writers Scott Rosenberg and Jeff Pinkner were responsible for the last draft of the script.

Thats…sort of all we know so far. We’ll let you know what else we hear about this and other news.