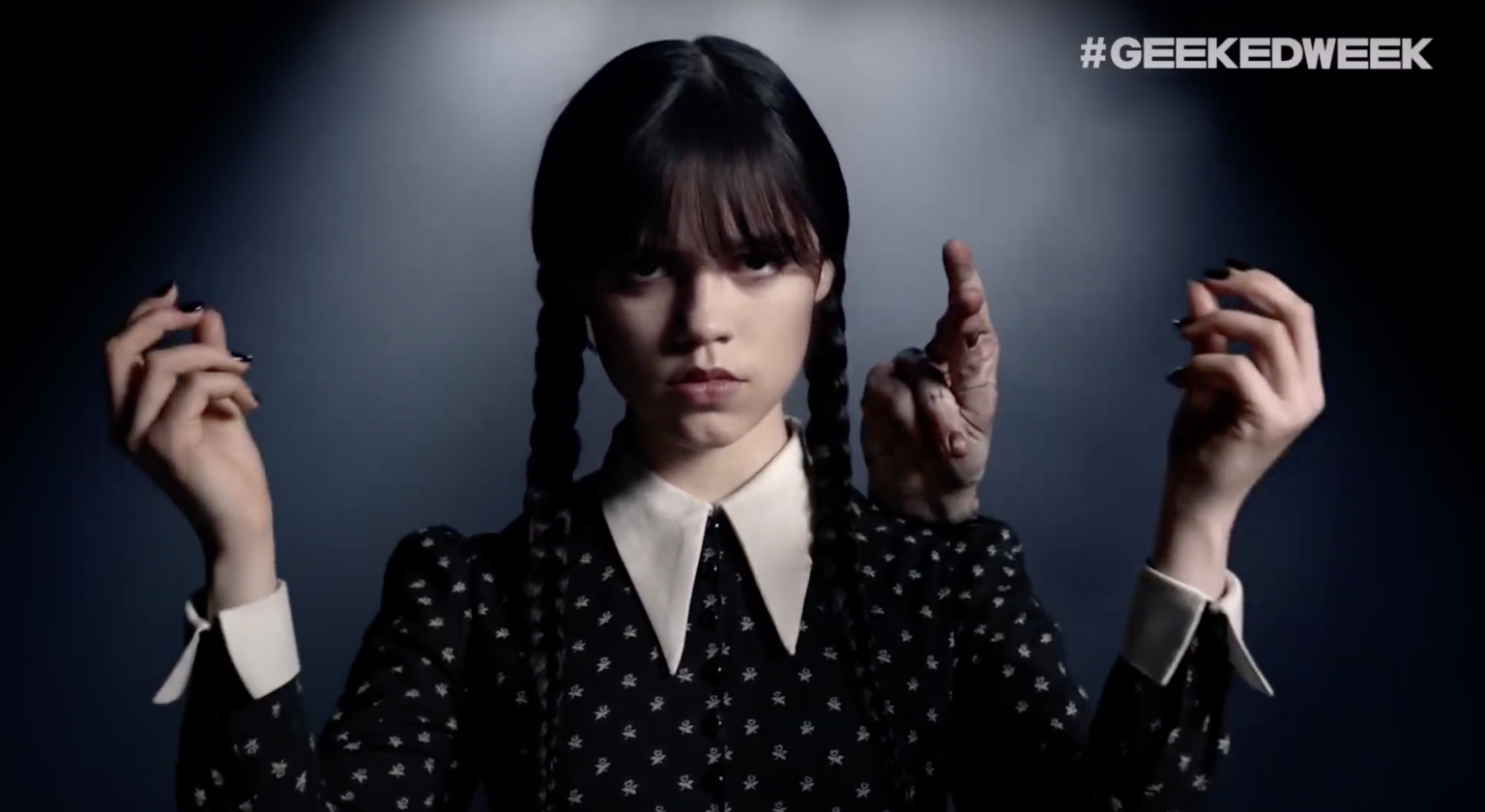 The time has come for streaming giant Netflix‘s annual Geeked Week. Think of it like an extended preview of what we can expect as far as released content for the next few months. This year, we’ll be getting our first look at the upcoming “The Sandman” live action series, as well as returning series. Of course there will be new reveals, trailers, and more.

Here’s what you can expect for today’s schedule:

First look at Jenna Ortega as “Wednesday,” in the the first tv series from Tim Burton!

“Locke & Key” Season 3, which is the final season!

Cancelled then saved series “Manifest” will get a two part 4th and final season from Netflix!

“All of Us Are Dead”