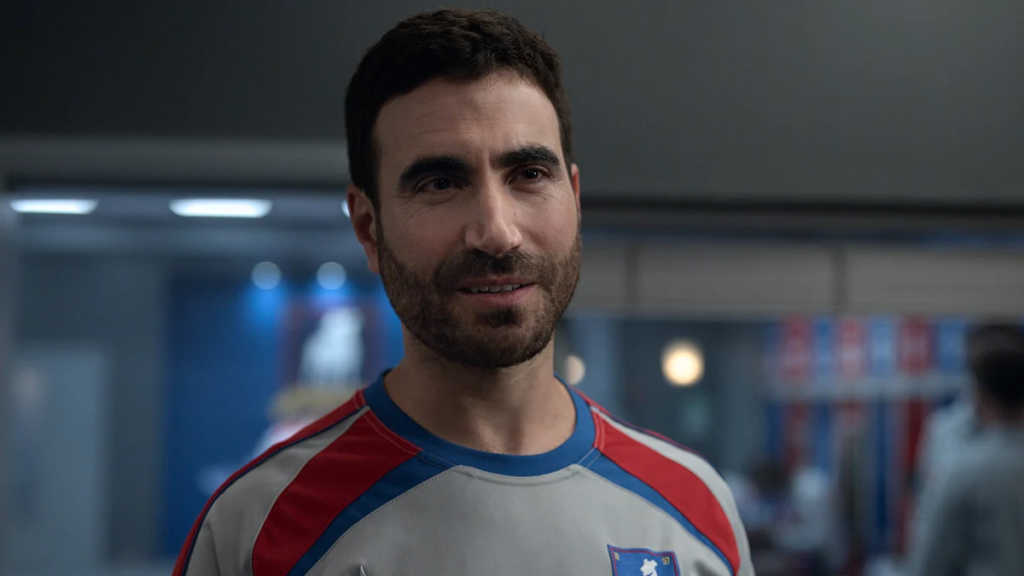 We’re not sure how to take this news. As HUGE fans of AppleTV+’s FUTBALL IS LIFE series “Ted Lasso,” we don’t want to think about it ending. But, when a series has an actual planned final season, that *can* be a boon. This is why we’re torn about Roy F**king Kent himself Brett Goldstein revealing a big spoiler.

“It was planned as three,” Goldstein told the Sunday Times. “Spoiler alert — everyone dies.” Obviously, we’re expecting that last part to be a joke.

We’re pretty gutted to know the end is looming for Coach Lasso and AC Richmond. Season 3 is currently in production. We’ll let you know what we hear about a likely release date. Seasons 1-2 are available to stream on AppleTV+ now.