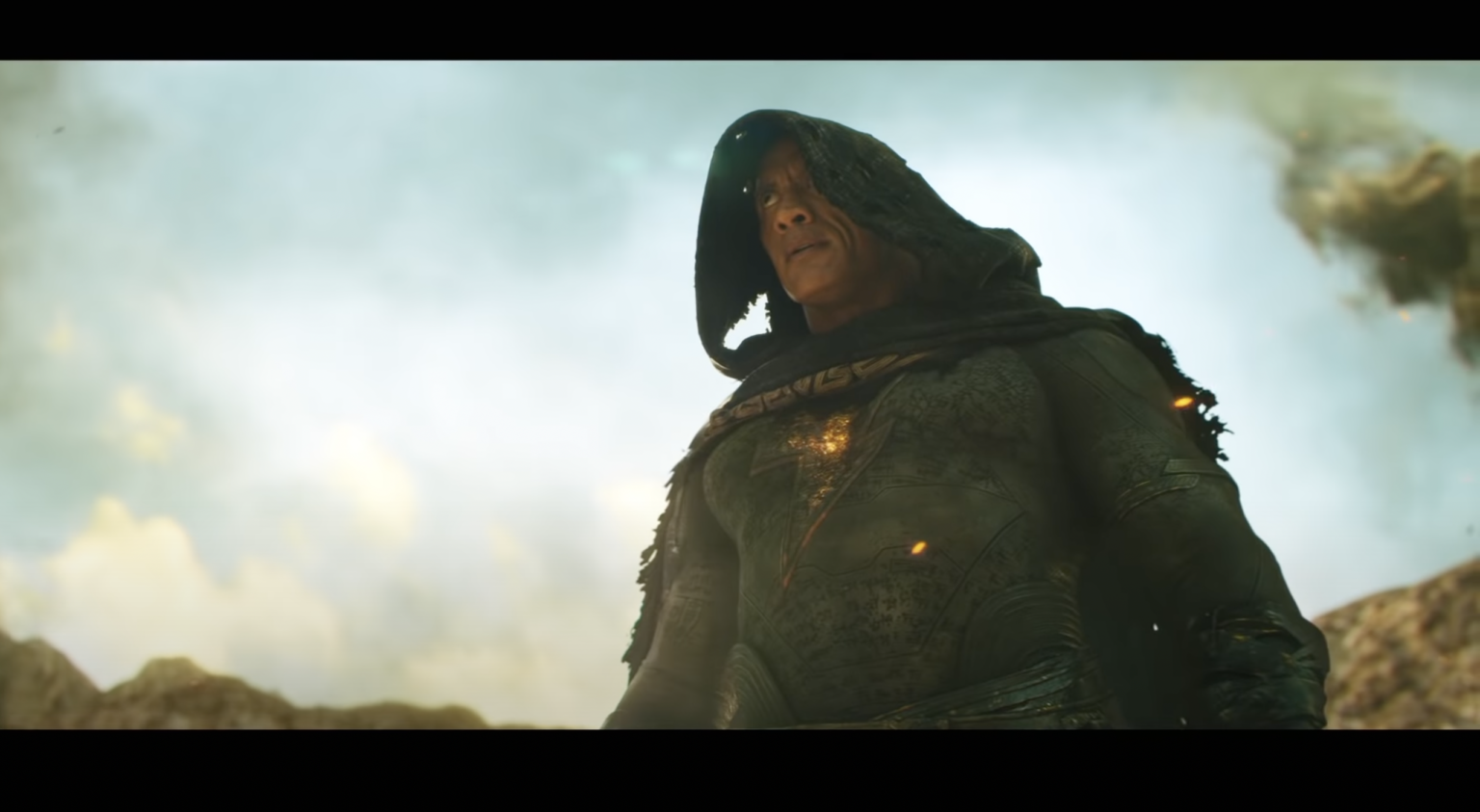 It’s been a helluva time Warner Bros. Pictures and their DC Comics films. From disappointing returns of “Batman v Superman: The Dawn of Justice” and “Justice League,” to the highs of “The Batman”– they just can’t seem to dial in the formula. Think back to 2014 when the “Shazam!” live-action film was first announced, with Dwayne “The Rock” Johnson” already attached as Black Adam. Yeah, it’s been that long. Theoretically, we’re gonna be seeing the resulting spinoff film later this year.

Johnson himself has been the loudest and most passionate proponent for “Black Adam.” Through delays, reshoots and everything- you just can’t help but feel his enthusiasm to play the notable DC Comics’ baddie.

Which brings us to today’s reveal that we’re getting a trailer later this week! Johnson shared the news via his Instagram, along with another BTS image from reshoots. “In 2 days, the world premiere trailer of Black Adam.”

So, keep your eyes peeled for the trailer, due out on June 8th.