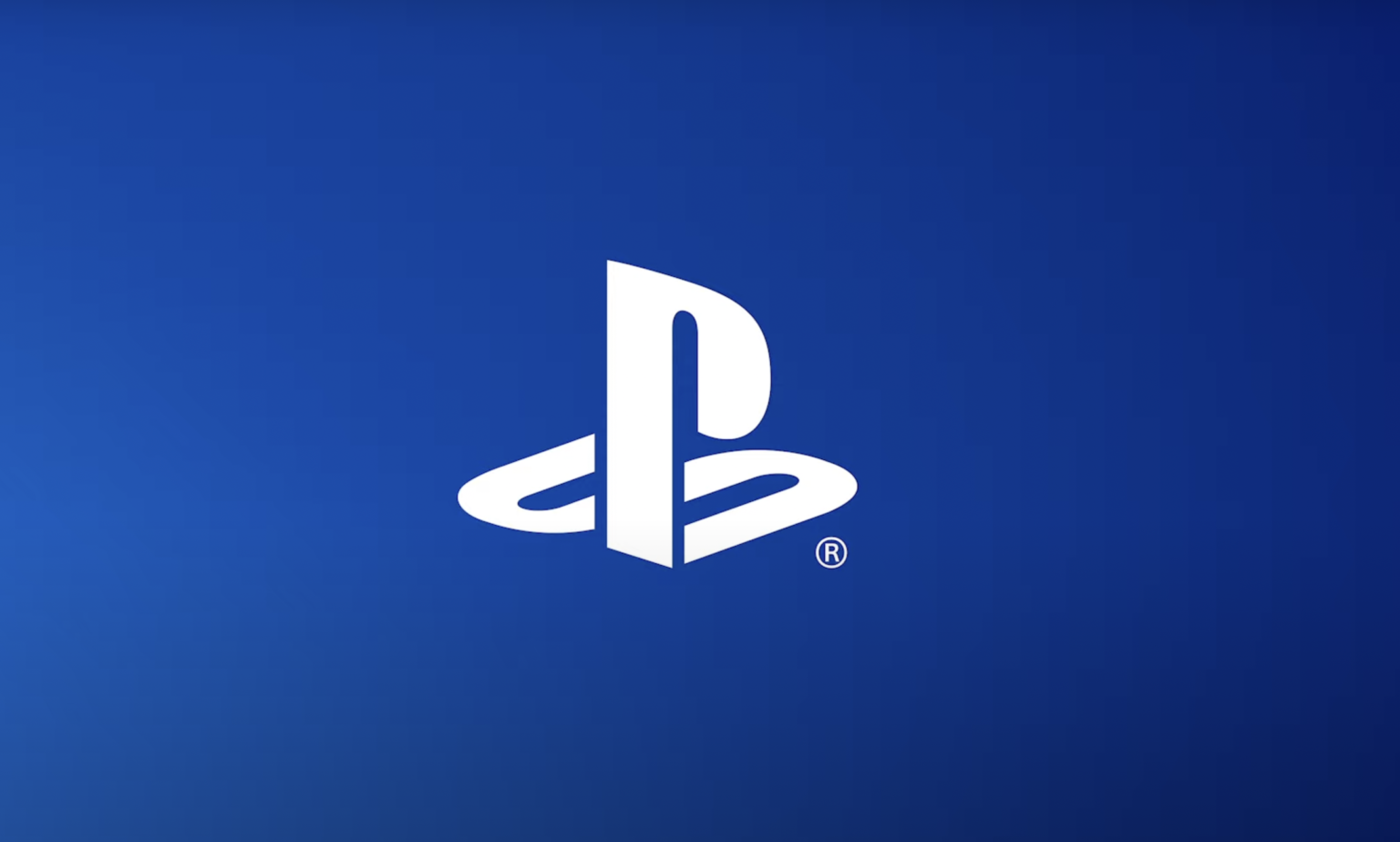 Sony has kicked off their June 2022 edition of PlayStation State of Play. First up is something expected but awesome. “Resident Evil 4” remake is coming!

The previous two “REmakes” took some liberties with the original versions of “Resident Evil 2” and “Resident Evil 3” with the former being well-received for it, and the latter, less so. Those familiar with the original “RE4” will definitely notice some changes to the story elements and the trailer seemingly puts a bit more emphasis on Leon’s backstory before heading out on his mission. We’ll see what gets tinkered with and how much of the original game elements stay the same when the game gets its release in the first quarter of next year.

We’re also getting future PlayStation VR 2 support for the title as well as VR support for the previously released “Resident Evil: Village.” To that end, VR support looks to be continuing strongly for Sony as they are also releasing a sequel to the VR title “The Walking Dead: Saints & Sinners” in addition to more “No Man’s Sky” and a VR exclusive “Horizon” spin-off.

Moving out of the VR and into “regular” titles so to say, we’re getting a remaster of “Spider-Man,” the PS4 title from only a few years back. But this time, it’s coming to PC. This continues a trend we’ve seen with Sony releasing their exclusives to another potential revenue stream. It’ll be hitting PC’s on August 12th of this year. The game was great the first time around and perhaps this remaster will encourage people to pick it up again, or at the very least, make it playable for those who prefer their PC to a console.

Next up is a title from Annapurna Studios. Looks like some kind of a cat simulator, simply called, “Stray.” It has quite a few science fiction elements attached to it as you interact with the environment, scan objects, dodge robots and complete quests for people. But mostly, you get to play as a cat. Isn’t that the most important thing? It’ll be released on July 19th for PS4 and PS5.

We quickly transition out of that and into the ultra violent, “The Callisto Protocol” coming out on December 2nd. In some ways it resembles “Dead Space” with its atmosphere, aliens, and weaponry. Which would make sense considering it’s coming form a studio founded by “Dead Space” creator, Glen Schofield.

Two smaller titles emerge after this, the simple but effective looking “Rollerdrome,” and the heavily anime and “Persona” inspired, “Eternights.” Rollerdrome has a kind of “Jet Set Radio” aesthetic mixed with bullet time gun battles and roller skating. It’ll be released on August 16th.

As for “Eternights,” Sony teases it as an adventure with dating sim elements, which is basically the bread and butter of the “Persona” series to the letter. You can even see the month and date in the UI, which again fits with the “Persona” emphasis on the school calendar. But while that popular franchise is focused on turn-based battle, “Eternights” seems to be a live-action battler with vehicle segments complimenting the powers that your character has.

Gameplay of “Street Fighter VI” was shown, and while it’s definitely a “Street Fighter” game, there’s not a lot to really indicate what’s going to make this much different than the previous iteration in terms of its fighting engine. But in fairness, that’s something hard to know without being able to play the game. It does seem though to have some sort of a single-player adventure component as it shows a character walking around a cityscape, climbing ladders onto roof and performing a shoryuken against some boxes. The game is vaguely set to be released sometime in 2023.

A couple of indie games were featured next. The first, “Tunic” has already been released for the Xbox Series consoles and PC. It has received a large degree of acclaim and is frequently described as combining elements of “The Legend of Zelda” with “Dark Souls.”

The second title is a bit more enigmatic in nature and is called, “Season: A Letter to the Future.” It tells a story of someone who is going out to document the world before the “season” ends. Through interviews, journals, photographs, and video, the “her” that other characters reference seems to be chronicling the world before some event may cause things to end. The world it takes place in certainly doesn’t appear apocalyptic, but appearances can be deceiving and who knows what might actually be happening here.

Now we’re getting footage of “Final Fantasy XVI” for the first time since it was originally announced . In some ways it very much resembles “XV” in both the plot elements, live-action battles and the way that familiar summons have been turned into hulking monstrosities. The franchise itself has taken on a more Action-RPG style lately with both “XV” and the recently released “Stranger of Paradise: Final Fantasy Origins” also being in this style. The release date currently set for Summer of 2023.

And that’s a wrap. Some big titles but nothing completely out of the blue or an unknown quantity so to say. Rumors of a “Resident Evil 4” remake had been bubbling for a while now, so to see it actually being announced is not a surprise. The release date on the other hand, definitely was. Only nine months out from the time of the reveal.

Interestingly enough, the “Resident Evil: Village” VR title is coming out before we even got any DLC that was teased at the end of the game itself. As in, literally the end of the game has a screen that thanks you for the support and tells you more content will be coming. Did they mean the VR version or is their still DLC yet to come?

Sony has tried to support it’s VR vigorously in the last generation of consoles and it continues to do so now. While it might not be what fans were expecting or necessarily wanted to see, a “Horizon” spin-off in VR isn’t a bad idea in the least. We’ll have to see how fully realized of a game, “Horizon: Call of the Mountain” turns out to be, considering many VR titles feel like a shell of a game as opposed to a fully featured one. At least “Horizon: Forbidden West” is getting some updates though, including a harder difficulty, different weapons, and the ability to redistribute your attribute points.

The only real letdown of the show was “Street Fighter VI” that looks like it’s going for an ACTUAL street fighter look, with graffiti tags and a “tough” attitude with some of its new combatants. But again, most of the appeal of a fighting game comes with how the game actual feels when you’re playing it as opposed to watching it.

Overall, not a fantastic State of Play, but not awful either. While it would’ve been nice to see a bombshell of a title drop, it’s nice to confirm that a remake of “Resident Evil 4.” That may very well be the biggest takeaway. Probably should’ve saved that announcement for last.