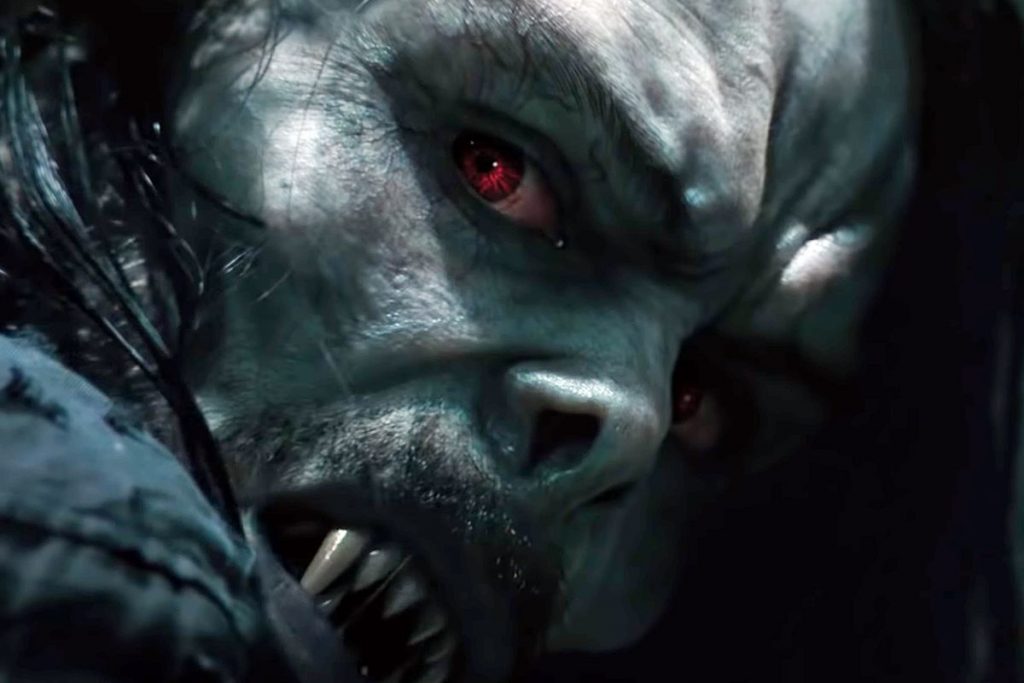 When long delayed “Morbius” hit theaters back in April, it was slammed by critics and audiences. In reviews, the film is described as having a dull story, bad effects, and clumsy attempts to build a larger world for Sony’s “Spider-Man” franchise. We all thought it was funny for a while.

Similar complaints had been lobbied at the two “Venom” films, but those at least Tom Hardy‘s spastic performance and a go for broke energy that made the silliness go down easier. “Morbius” only has Jared Leto, a guy who does not have the charisma to carry a bad film by himself.

When people did talk about the film, it was usually to share how much of nightmare it is. Despite this, Sony is bringing the film back to over 1,000 theaters on June 3rd. The question is, why now?

Failed franchise starters are a dime a dozen, and most disappear from memory. There was something about “Morbius” that kept it going on social media, though. For every post showing clips of the movie’s crummy effects or dance sequences, there were also people championing it as a misunderstood masterpiece. Memes swirled, and it became a fun joke to say “It’s morbin’ time.” It became hard to tell how many people were genuinely making fun of it vs those who saw it as a new cult classic.

Lines became even blurrier on Twitch, where people started streaming the film over and over again until they were banned. Users flocked to this illegal streams and would spend the whole movie sharing made up catchphrases and laughing. A community formed around the film in a way usually saved for films like “The Room” or “Birdemic.” Films that are so bad that they develop a community to rally around it. The difference being that those films are inept in a way that makes them fascinating to watch. The fun was in the joke of pretending you liked it, not because the movie had anything going for it.

When Irony Goes Too Far

There is no such thing as bad publicity. For Sony, it doesn’t matter whether people hate or love the film, just that people are watching it. They clearly have been seeing the jokes, and want to capitalize on it. This was something that several people saw coming and were trying to warn others from trying to make “Morbius” a cult film.

In this age of views over quality, it is a bad sign that movie theaters become clogged with memes rather than films people want to see. This year has had a so many quality films released in theaters that emphasize what a special experience it is. Clogging up screens with desperate attempts to make up sunk costs on a bad movie is a step in the wrong direction.

If you want to see “Morbius” so bad, just watch it as home with friends.