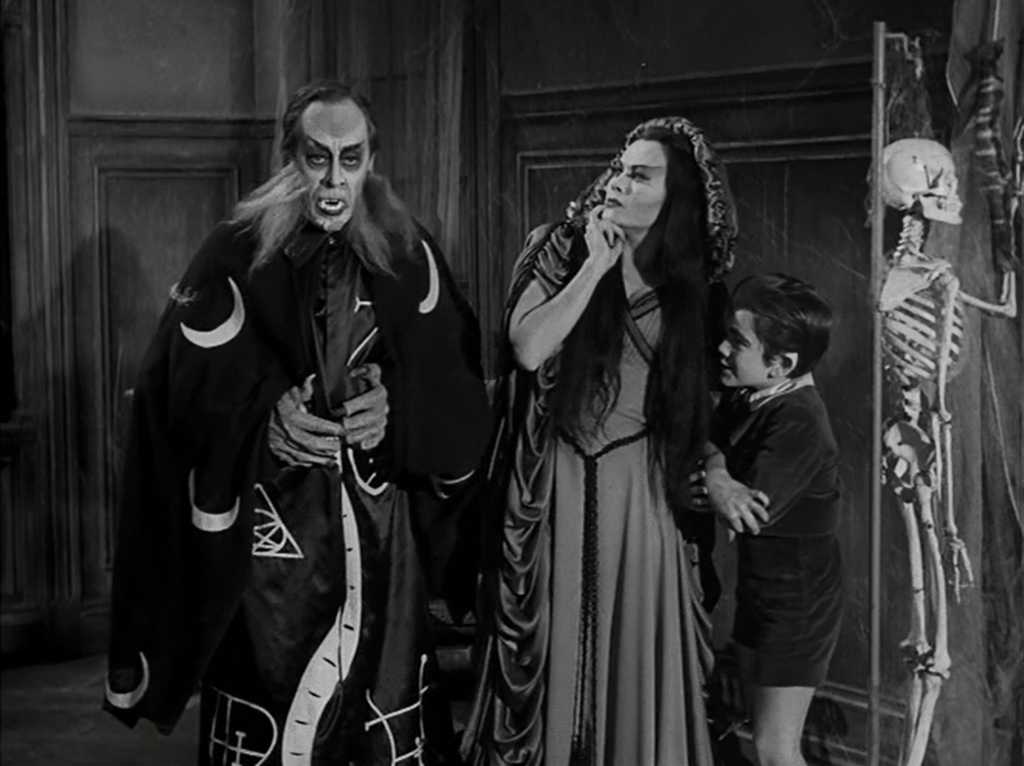 After some teasing, “The Munsters” director Rob Zombie has confirmed a much-beloved character will appear in his film. Obviously, Zombie is a huge fan of the original “The Munsters” television series. So it shouldn’t come as a shock he’d pull some deep cuts for his take on the family.

Zombie announced the character of Zombo will make an appearance!

Zombo was originally played by Louis Nye in the 1966 season 2 episode, fittingly titled “Zombo.”  In this episode, Zombo is Eddie Munster’s favorite horror host. (Think Crypt Creeper, Elvira, and Joe Bob Briggs.) Eddie ends up winning a contest where the prize is getting to meet Zombo. Herman Munster becomes jealous of how much Eddie loves the personality and how excited he is. So he does what any father would do, tries to upstage his kid’s hero to win back his son’s love. A tale as old as time.

While few fans were publicly clamoring for Zombo’s inclusion prior to this announcement, the comments on the post are full of support for the decision. Pulling up an obscure one-off character like Zombo is kind of the ultimate meta fanboy flex. It also ties into his love of having representations of old school horror hosts in his films.

Zombie has also added Pat Priest to the cast, but no word on who she will be playing. Priest replaced Beverly Owen as Marilyn Munster from episodes 14 through 70.

She will be alongside other horror and genre legends like Cassandra Peterson (Elvira), Dee Wallace (“Cujo“), Catherine Schell (“Space: 1999“), and Sylvester McCoy (“Doctor Who“). Not to mention the obligatory appearance by his wife, Sheri Moon Zombie, who will be playing Lilly Munster. He is so dedicated to this franchise he is even shedding his normal style to ensure it gets a PG rating.

There is no release date set for “The Munsters” yet, but we’ll let you know what we hear about this and other news.