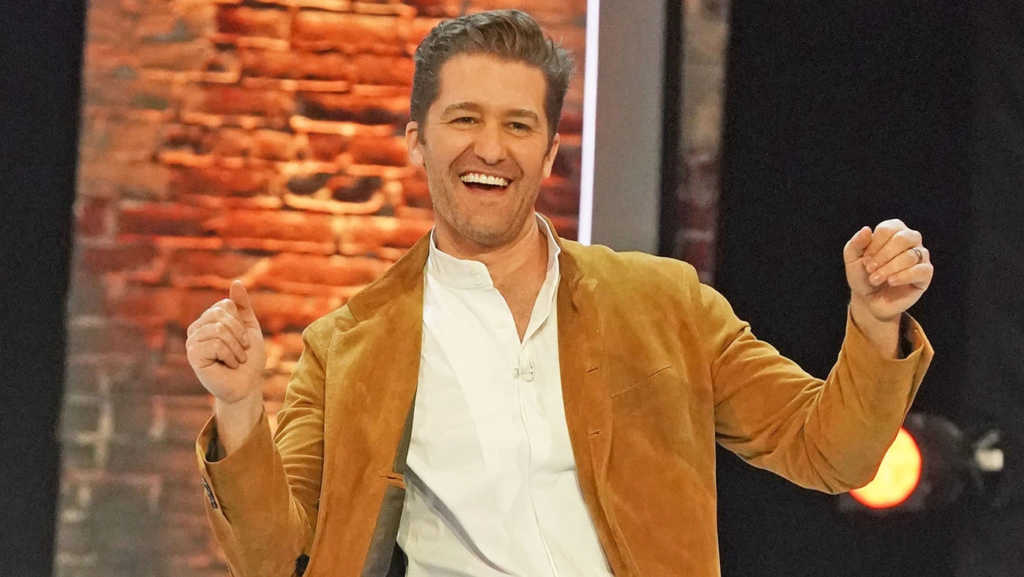 Matthew Morrison "So You Think You Can Dance" FOX
Movies & TV

The return of FOX’s reality dance competition series “So You Think You Can Dance” is barely three weeks old. We were not expecting to see a judge get fired after three weeks, but here we are. Matthew Morrison, who is no stranger to hit FOX programs having starred in “Glee,” has been let go. The reason? He reportedly messaged a female contestant via social media.

Sure, that doesn’t sound like a firing offense on the surface, right? But this is where it gets messy. According to the rules of the program, judges are NOT allowed to have contact with contestants outside the official confines of the program. This means no social media contact, no phone calls, no emails, etc..

Morrison didn’t just message this contestant to say hello, either. He was reportedly flirting with this contestant. Unwanted flirting, at that. The contestant brought this to the attention of producers, who in turn launched an investigation. The findings were such that Morrison was fired.

“They didn’t have sex, but he reached out to her through flirty direct messages on social media,” a source told PEOPLE. “She felt uncomfortable with his line of comments and went to producers, who then got Fox involved. He was fired after they did their own investigation.”

Morrison addressed his exit, but he did not confirm the circumstances. You can read his statement via US Magazine here.

“So You Think You Can Dance” airs on Wednesdays on FOX.

Morrison has taken a stance to defend himself, reading one of his text messages to the contestant out loud. TMZ had the scoop.