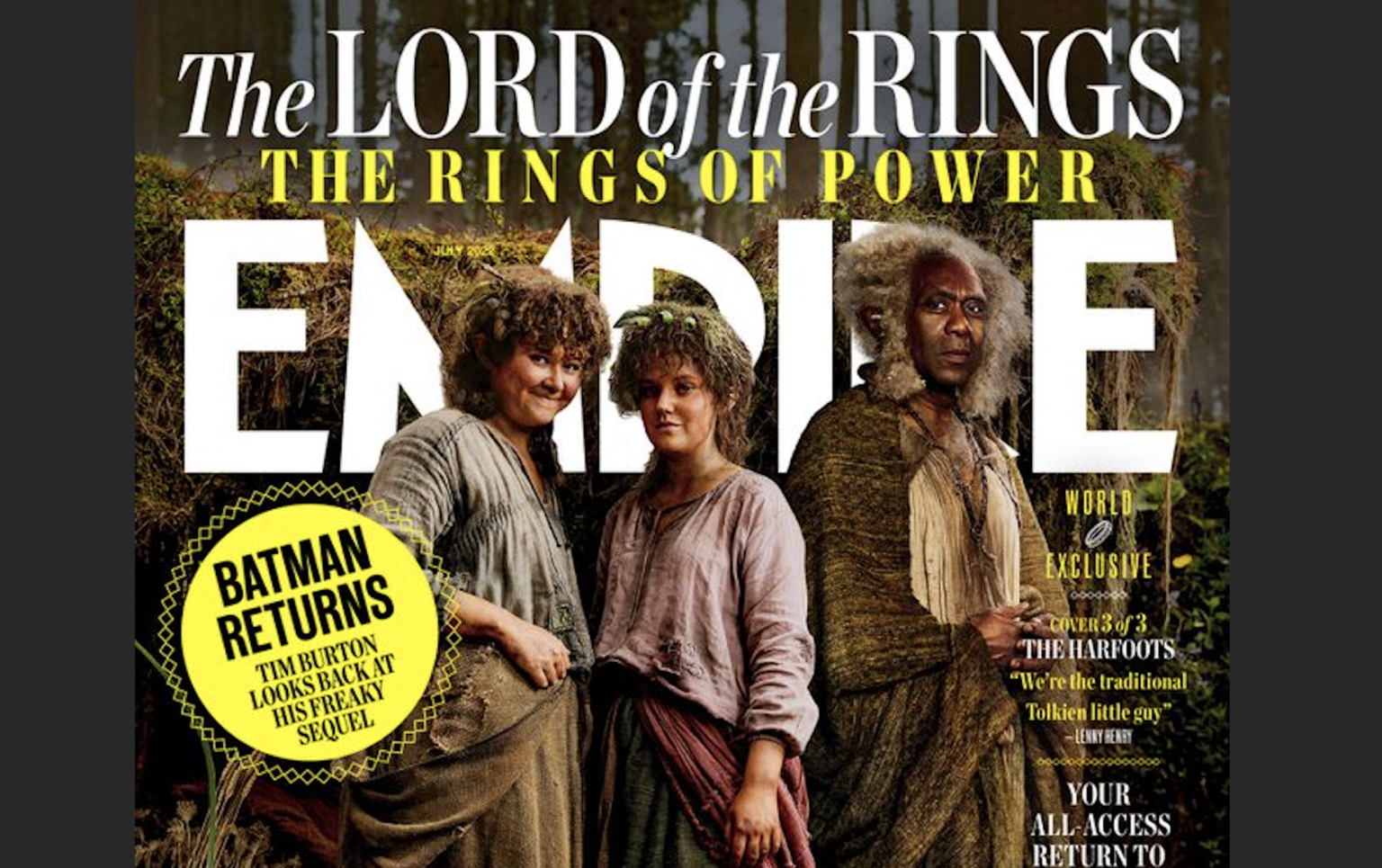 Empire Magazine Reveals “Lord of the Rings: The Rings of Power” Covers

We’re still a few months out from the official premiere of Amazon Prime Video’s “Lord of the Rings: The Rings of Power.” The first of the planned use of the franchise, the series will possibly cover one of the most important chapters in Middle Earth history- the forging of the Rings.

This issue of Empire Magazine is due to hit stands on June 9th, 2022.

“The Lord of the Rings: The Rings of Power” will premiere on Amazon Prime Video on September 2nd, 2022.