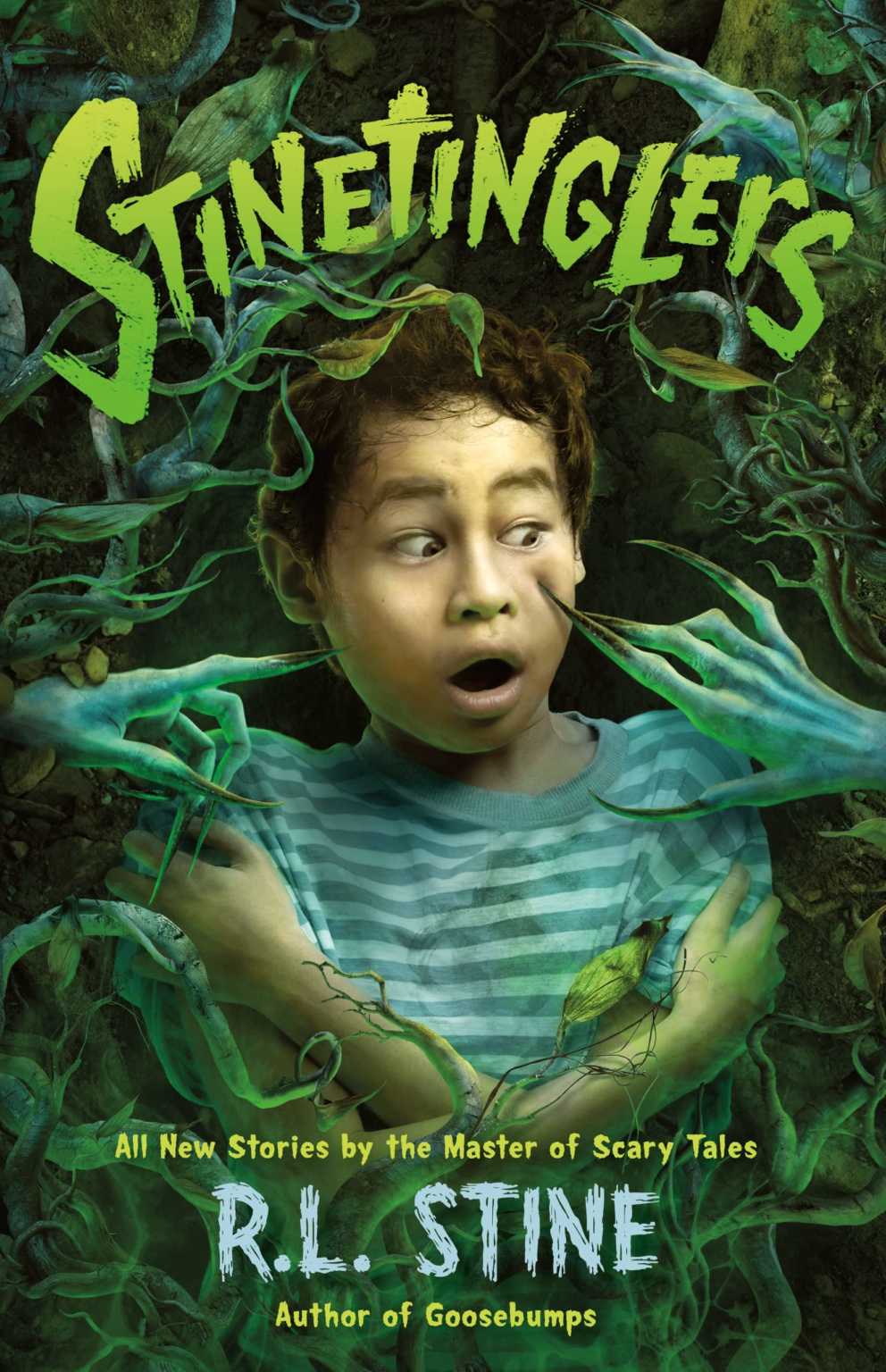 He’s the man who gave us “Goosebumps” in both the physical and literary sense. He also helped bring the world the children’s show “Eureka’s Castle” alongside other chilling series like “Fear Street,” and “The Nightmare Room.” He is the one and only R.L. Stine.

Even though the original run of “Goosebumps” books ended back in 1997, the series has had spin-offs. Stine has continued writing with a staggering level of output. We know what his next writing project is, what it’s called, and when we’ll be able to get our hands on it.

The pun-based title is fittingly called “Stinetinglers.” Get it, spinetingler/STINEtingler?

This newest tomb contains ten short stories that are described as having Stine’s macabre sense of humor in addition to a healthy dose of nightmarish fun. The Amazon listing says it runs at 224 pages, and intended for ages 8-12. It also teases two of the stories readers will find inside. In one, a basketball player sees the skin start to drip off his hands, but no one else notices it. In another, three friends discover a hole in the ground that continues to expand in size.

In some ways it almost feels like the Stine equivalent of Stephen King‘s “Creepshow;” a compilation of short stories that combine to form a nice anthology of horrific tales. In Stine’s case, this also frees him up from sticking to a specific format or theme so that he can write about subjects that aren’t necessarily linked to one of his brands. This isn’t the first time Stines’ released an anthology like this. Back in 1999, he released “Nightmare Hour,” and has submitted stories for anthologies with other authors as well.

In addition to all this, Stine has been working on a “Goosebumps” spin-off series, “Goosebumps SlappyWorld.” This is almost more akin to shows like “Freddy’s Nightmares” or “Tales From the Crypt” where well-known dummy Slappy appears in or narrates the stories contained within the books. Needless to say, the man has been keeping himself busy.

R.L. Stine’s “Stinetinglers” will be released on August 30th, 2022. You can pre-order it on Amazon here.