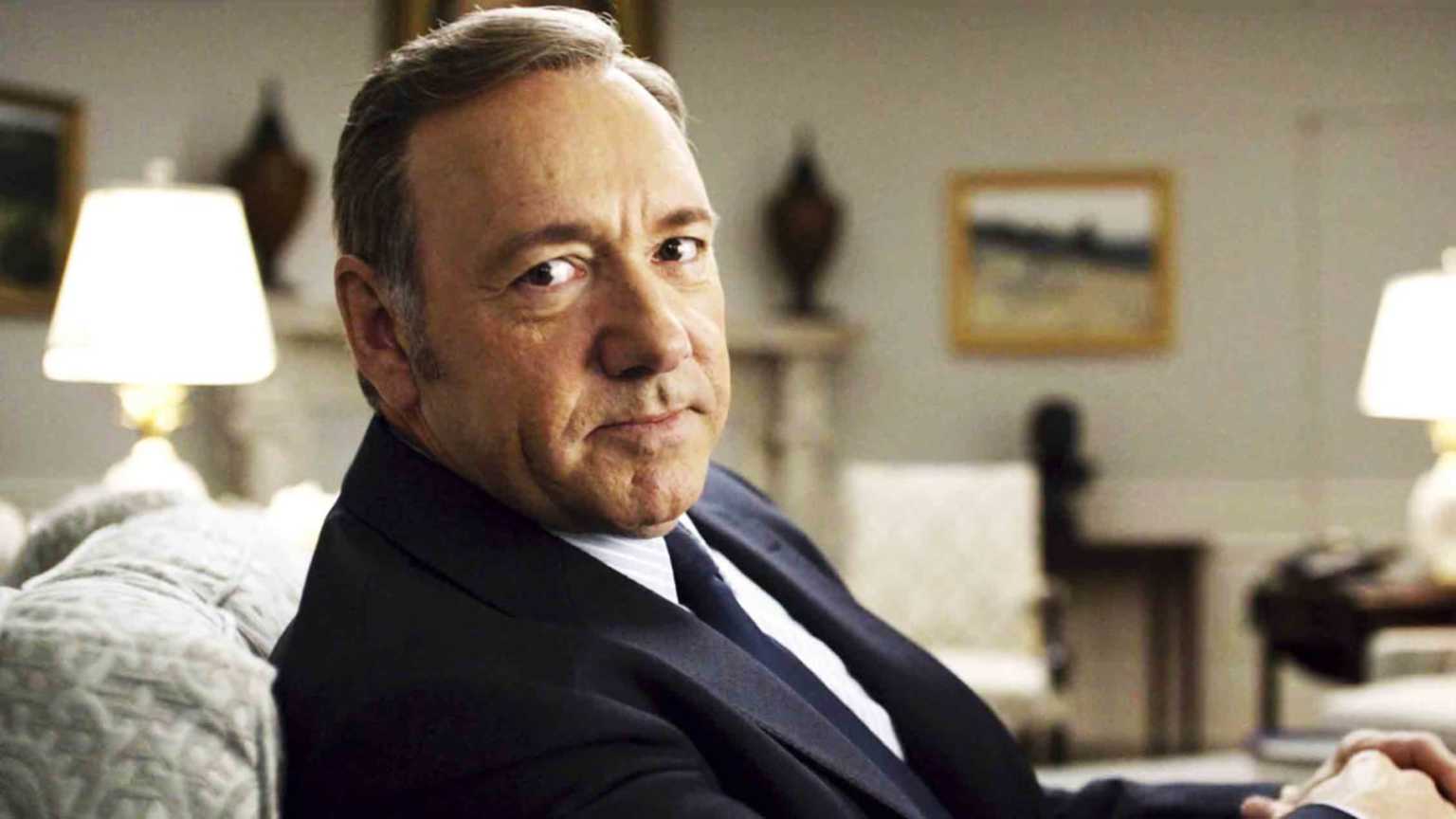 In what will be a totally normal affair, Kevin Spacey announced he will appear in court over charges of sexual assault. The 62 year old actor made a point of saying he is showing up voluntarily. His announcement came in a press release sent to “Good Morning America.” Spacey says he is confident that he will be proven innocent. But he’s also feeling “disappointment” the case is going to trial in the first place.

The charges come from several alleged incidents, which supposedly happened from 2005 to 2013. One victim says Spacey assaulted them multiple times in the same year. Other complainants have stepped forward to say that they were also attacked. All told, Spacey has six separate open investigations in the United Kingdom. This trial will be the first one to officially move forward against the actor.

Past legal actions against Spacey in the United States have been complex. Because several accusers did not come forward until after the statue of limitations passed, Spacey hasn’t faced criminal charges. The closest incident was in 2019, when the 2-time Oscar winner was accused of groping an 18 year old. However, that case was dismissed due to lack of evidence. More recently, several civil cases were lodged, the most high profile of which is an ongoing one from actor Anthony Rapp. Spacey also had a $31 million judgement against him over instances of sexual harassment on the set of Netflix’s “House of Cards.”

This Could Turn into a Circus

For Kevin Spacey, the last several years have been strange to witness. Hollywood has pretty much shunned him after the accusations became public. Netflix all but pretended that their first major tv show “House of Cards” ever existed. Even after killing Spacey’s character off. He has been fired from almost everything he was attached to, or had his scenes replaced. The films he did finish before the incidents became public were simply dumped without any promotion.

At first, Spacey tried to keep quiet about the charges, only speaking to an attorney. But apparently in a desire to build up support for his innocence, he began releasing his own videos. On paper, the idea of releasing self-made videos to attempt to assert charges as false comes off as a little insensitive. In reality, Spacey chose to do videos in character as his “House of Cards” character Frank Underwood. They are both heartless and unhinged.

Later videos would be a little less bizarre, but they all show a once respected actor now completely adrift. He only talks around the accusations since he cannot come out and address them for legal reasons. What they show is as an actor who used to be notoriously private, not knowing how to act like a human being. You know, like KPax.

If he brings this energy to the trial, the results could end up proving disastrous. People love courtroom drama, and the discourse around this could get really ugly. Hopefully, the matter stays private, and justice can be done without the theatrics Spacey seems to desire.