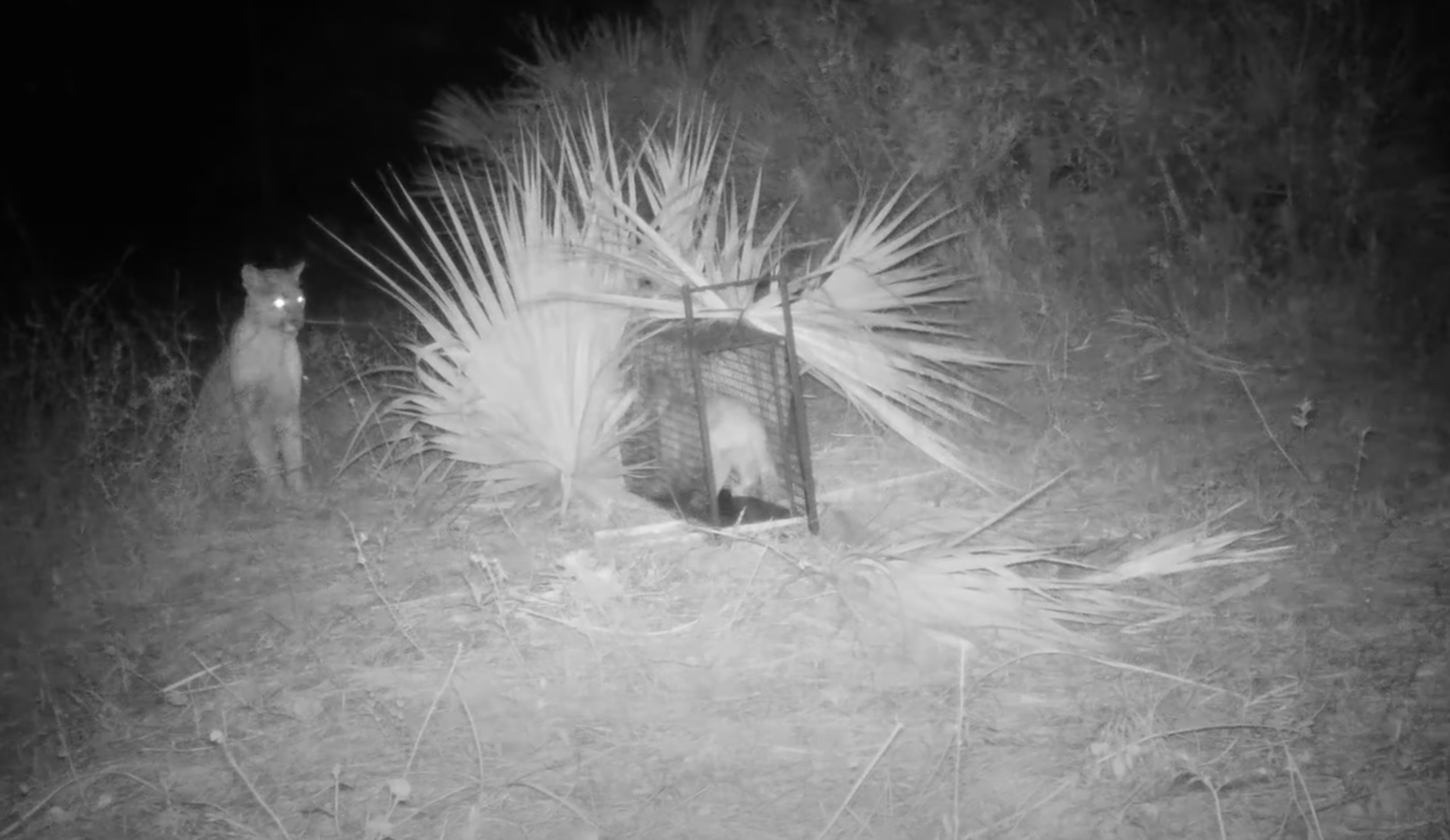 The level of affection the internet collectively has for cats knows no bounds. So when the world needs a dose of cuteness, we can always turn to cats.For a change of pace, Florida has provided us with that needed dose instead of something bizarre. The Fish & Wildlife Foundation of the sunshine state posted the long awaited reunion of a mother panther and her cub. It is just as wholesome as you’d hope.

Back in March, a young panther cub became separated from its mother. Generally, cubs stay with their mother for up to a year. But when this youngling was found by a citizen in Collier County and brought to the Naples Zoo, they had hopes of finding the mom. According to the Fish & Wildlife Foundation’s official blog, they sprayed the scent of the cub within a mile radius of the point the cub was found, hoping to attract the mother.

After a waiting period with no sign of mama panther, the 4-month old cub was transferred about 400 miles away to the White Oak Conservation center. What happens after they get back from the transport? Mom shows up, and they have to drive all the way back to get the cub. Another 800 mile round trip; one heck of a journey. Worth it to bring a mother and child back together again.

The tail end of the video is actually footage from a few weeks later. It shows the two cats still together, roaming the area in tandem. The adorable part is watching the cub try to get out of its protective cage once it sees mom. It tries to take the direct route a couple times before realizing it has to exit out the front, and then go around. Spatial relations are a challenge. So in case you needed something positive and joyful to get you through your day, you can thank two panthers and the drivers who embarked on an extensive road trip to reunite them. 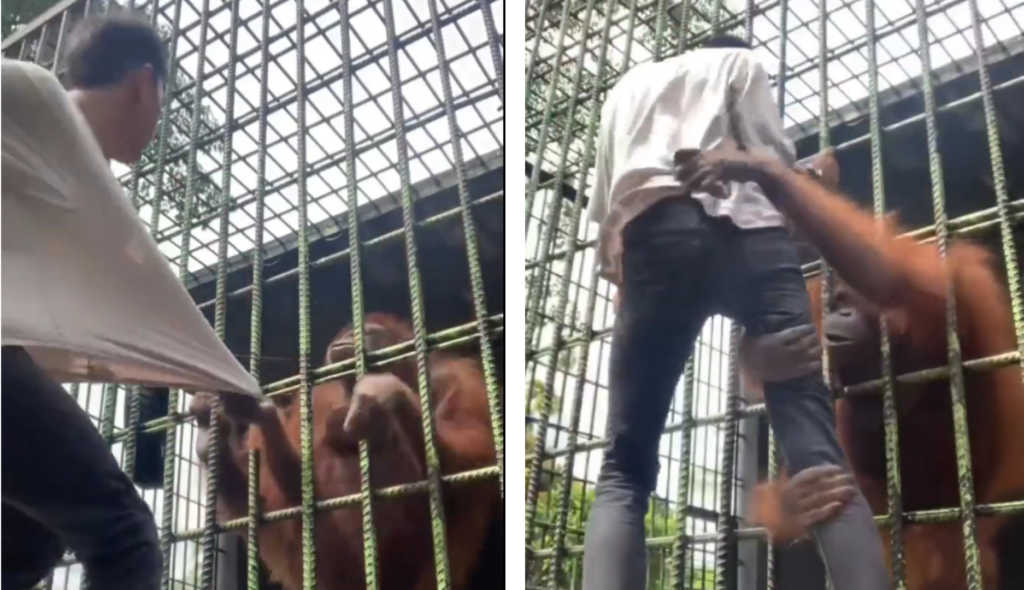 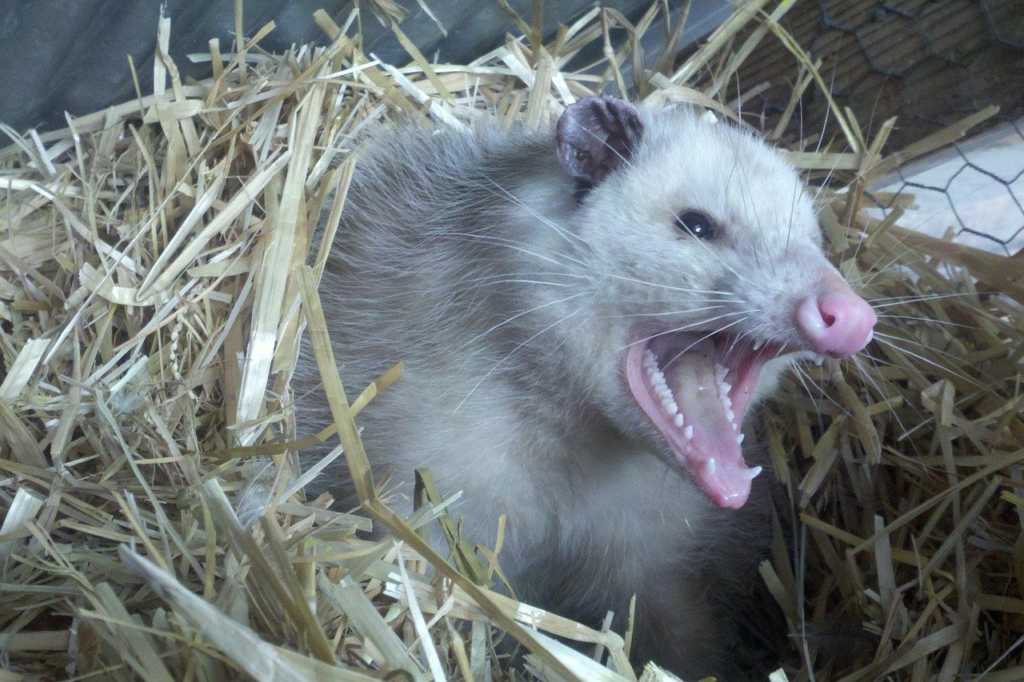 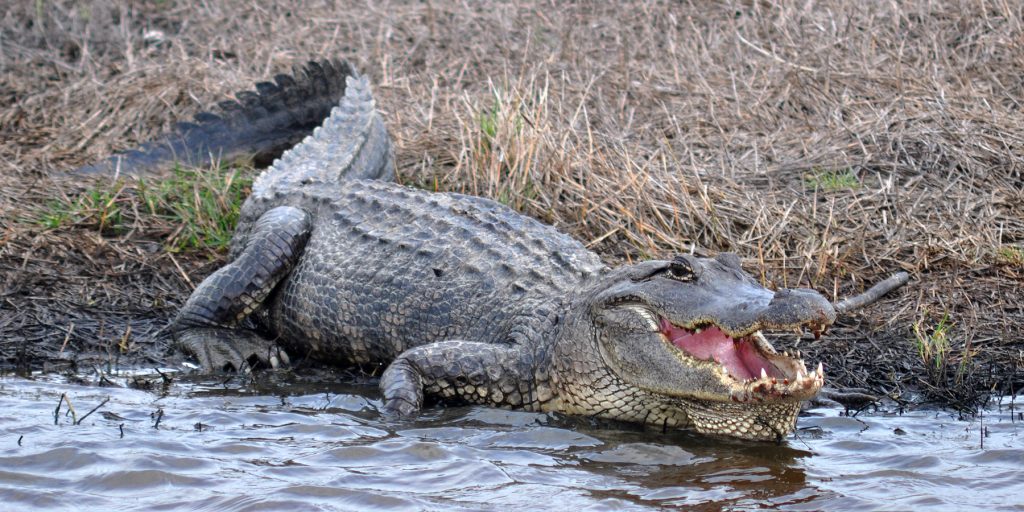 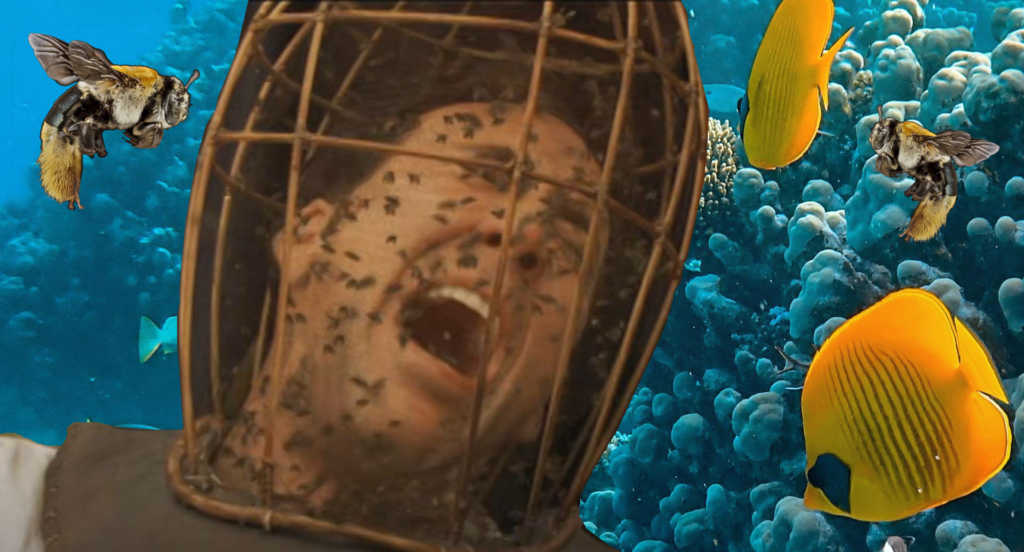