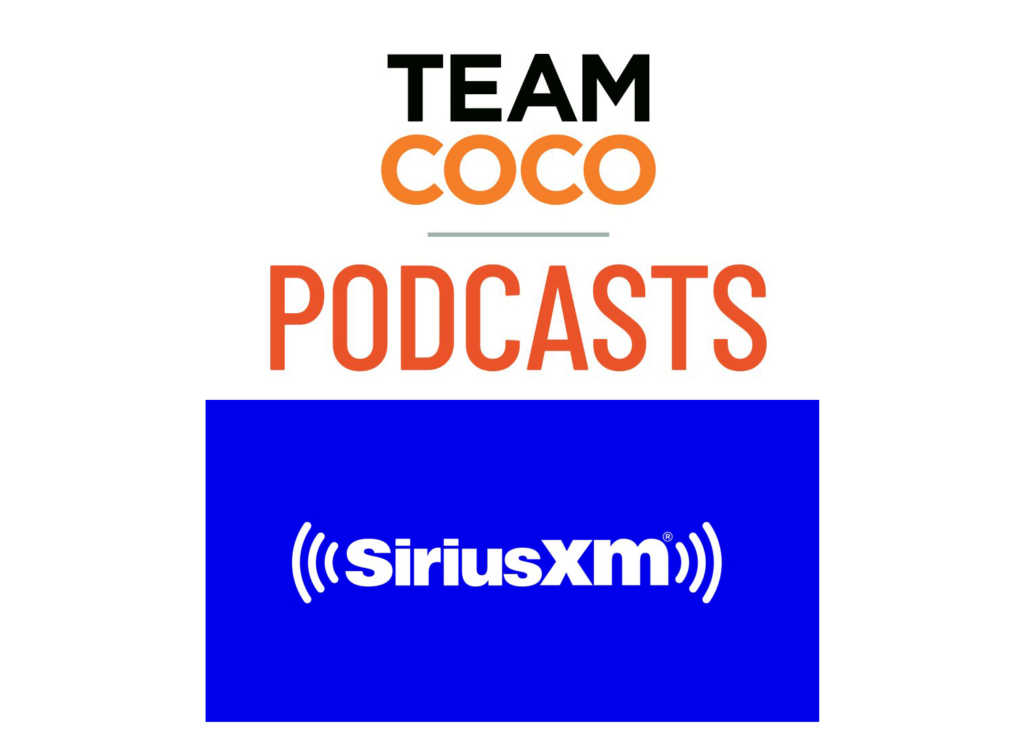 Satellite radio broadcasting giant SiriusXM announced that they have officially acquired Team Coco’s podcast company. Conan O’Brien signed a 5 year talent agreement as part of the deal. Not only will he still host his namesake podcast, but it will continue to remain widely available on platforms like Stitcher and Apple Podcasts.

“The transaction also brings to SiriusXM Team Coco’s staff, who will continue to produce the network’s slate of popular podcasts, as well as collaborate on content for SiriusXM,” a press release about the news stated. This confirms SiriusXM is trying to keep staff and crew more or less intact during this acquisition.

O’Brien has agreed to create and executive produce a new original Team Coco comedy channel for SiriusXM. The deal has also given SiriusXM distribution rights to select videos from O’Brien’s podcast, as well as some archives of his late night show on TBS, live events, and merchandise from Team Coco brands.

Both parties seem excited about their future together. “When I started in television my ultimate goal was to work my way up to radio,” O’Brien said. “This new deal with SiriusXM builds on the great relationship that began several years ago with a team that is the standout in their field.”

“We are thrilled that Conan remains committed to producing his incredibly successful podcast and will now expand his role into executive producing an exclusive Team Coco radio channel for SiriusXM,” President and Chief Content Officer of SiriusXM Scott Greenstein said. “Conan has built an amazing brand and organization at Team Coco with a proven track record of finding and launching compelling and addictive podcasts. We look forward to continuing to grow the Team Coco brand.”