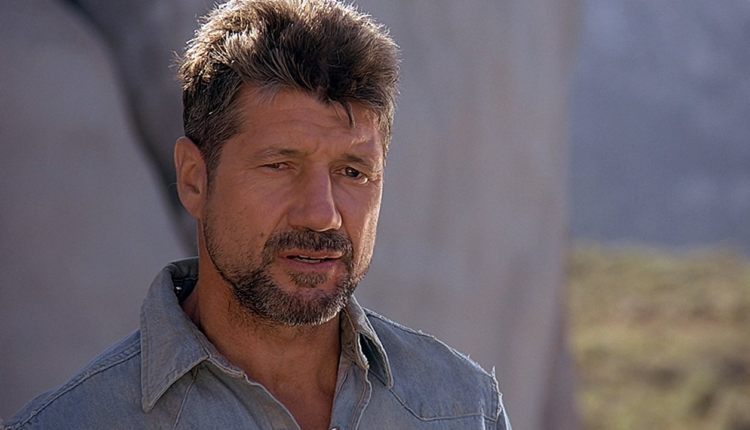 “Tremors,” “The Right Stuff” Star Fred Ward has Passed Away

It’s with a heavy heart that we report that Fred Ward, an actor who graced the big and small screen over the course of decades, has passed away. Ward found himself in powerful roles, ranging from John Anglin in “Escape From Alcatraz” to Earl Bassett in “Tremors.”

Ward passed away on May 8th, but the news wasn’t publicly shared until May 12th. His last role was in two episodes of “True Detective” in 2015, but he remained consistently active in television and film before that. Arguably his most popular time period though was in the early to mid 90s when he appeared in a string of popular films including “Tremors,” “Tremors 2: Aftershocks,” “The Naked Gun 33 1/3,” and “Short Cuts.”

WE’RE GETTING AN ACTUAL “SPINAL TAP”…

What Ward lacked in terms of awards and leading roles, he made up for in being a consistent journeyman actor. One could easily argue that he never turned in a bad performance, even in smaller roles in “Corky Romano” and “Joe Dirt.” Basically, if Fred Ward popped up in a film, you knew at the very least that he would give the movie a degree of professionalism and talent. He also did this across genres, with strong comedic time and grit.

His grizzled appearance was a trademark that wasn’t just for show; he was a rugged individual in general having worked as a short-order chef, lumberjack, and as a boxer. Those traits brought a lot to his roles, especially in something like “Tremors.” His character of Earl was essentially that of a town handyman, and you could completely believe that he was one in real life. And while it might not seem like a compliment, you could also believe he was a villainous murderer in “Naked Gun 33 1/3,” though one who could deliver a comical line just as deadpan as Leslie Nielsen could.

Our best wishes go out to his family, friends, and all those affected by his passing.

Heath Andrews May 13, 2022
It's with a heavy heart that we report that Fred Ward, an actor who graced the big and small screen over the…
Movies & TV

Prev Next 1 of 2,648
Get the Latest News
Latest Videos
More Stories

Yes, We Almost Saw Deadpool in “Multiverse of…