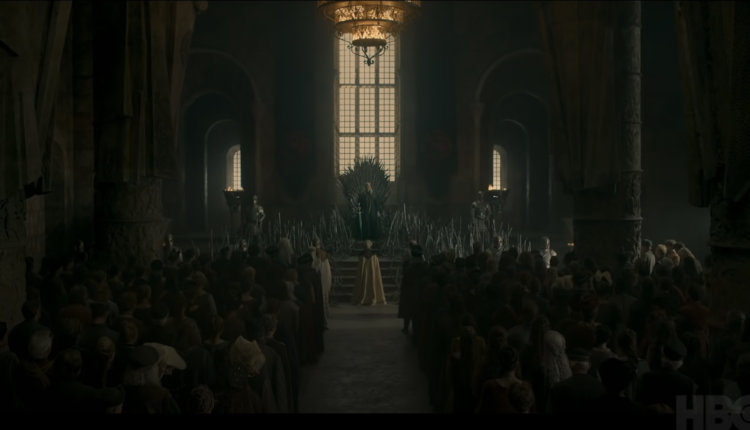 HBO Max has unleashed a new teaser for their upcoming “Game of Thrones” prequel series, “House of the Dragon.” Focusing on the infamous family of Targaryens, the series takes place roughly 300 years before the action of author George R. R. Martin‘s first novel from the “Song of Ice and Fire” saga, aka “Game of Thrones.”

Weird Book Shows A Woman Carrying Twins in Her Legs