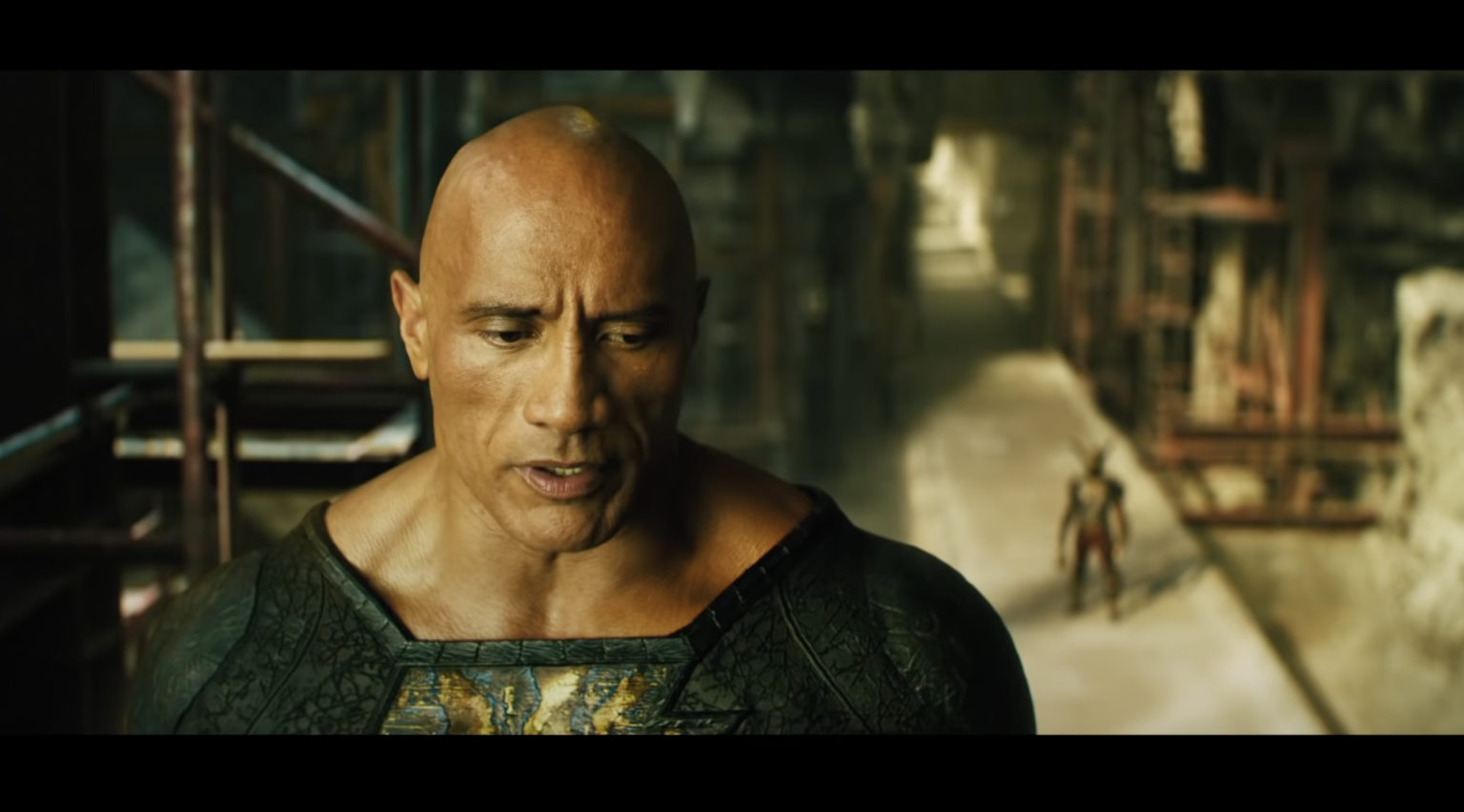 Warner Bros. Pictures next superhero film is currently undergoing reshoots. This doesn’t mean anything bad, reshoots are pretty normal, and happen on almost every production. Dwayne “The Rock” Johnson has confirmed that his DC Comics’ starring vehicle “Black Adam” is back in the studio.

In an Instagram post, the actor shared a look on set at himself, director Jaume Collet-Serra, and lead VFX editor Krisztian Majadik.

Johnson was first confirmed as being cast as the character in 2017. Reports indicated he was going to appear in the sequel to “The Suicide Squad” back when Gavin O’Connor was directing. “Black Adam” was officially announced in 2019.

We’re really hoping for a strong outing for both Johnson and Warner Bros. with the film. It currently has a release date of October 21st, 2022. But, with reshoots happening now, we’re expecting that date to get pushed back.