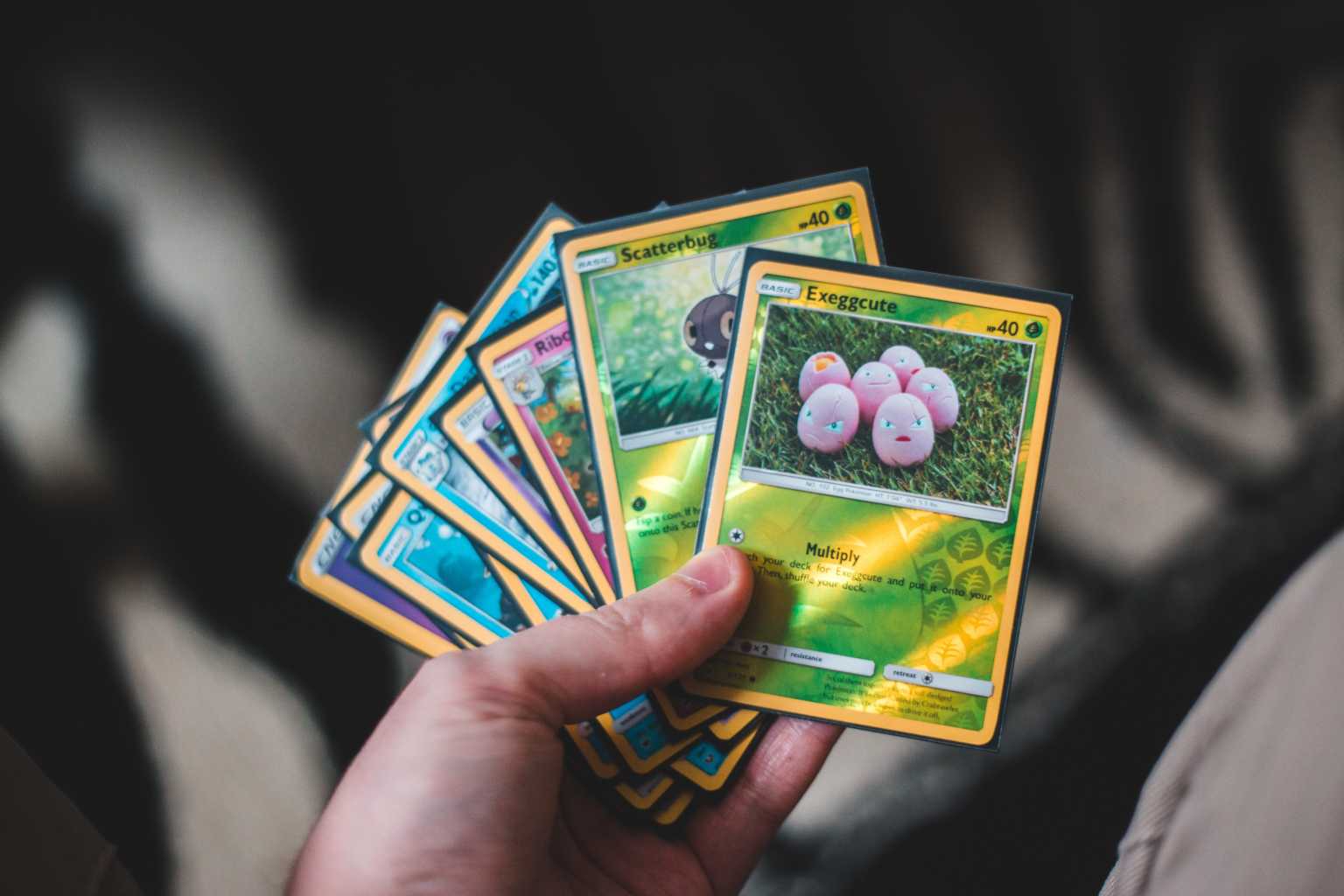 A person was shot to death after an attempt to shoplift Pokémon cards. On April 27th just after 8pm local time, shots rang out in a Florida Target parking lot. The confirmed shoplifters were two men aged 18 and 19, and they were seen walking out with a pizza and multiple packs of Pokémon cards. It’s unclear if the person who died during the incident was involved with the shoplifting attempt.

Three others were injured during the shootout where witnesses that say they heard as many as 20 shots or more. Both deputies that responded to the scene are confirmed uninjured. An investigation is going on regarding their actions which is always the case when a death occurs. Osceola County Sheriff, Sheriff Marcos Lopez stated that he believes that the actions taken during the arrests were necessary.

18-year-old Michael Gómez and another unnamed suspect were spotted on the ground after the incident, both injured in the shooting. Gómez is in the Osceola County Jail for petty theft on a $500 bond. The other boy was not booked but police documents suggest he will be charged as well.

It’s still unclear what prompted the shooting but according to records from Deputy Cole Miller, “a takedown (of the car) was attempted which resulted in an officer-involved shooting.” The car was a suspicious black Audi with covered tags.

Pokémon cards have been a hot commodity of late. With booming popularity there have been more than a few crimes relating to the trading card game. One person used pandemic relief funds to buy a $50,000 Pokémon card. Others like Logan Paul have been buying up boxes and doing opening videos. Paul was famously ripped off with a set of fakes. Even eBay stepped in and said that they’d be beefing up security to make sure things that were sold on that platform were authentic.

Actions taken to ensure that Pokémon cards were sold fairly have been applied at multiple places. McDonald’s had to limit the number of Happy Meals bought when they had a Pokémon card promotion going on. Other places like Target and Walmart had specific days that they would sell them where people had to line up. Quantities were limited to so many per customer.