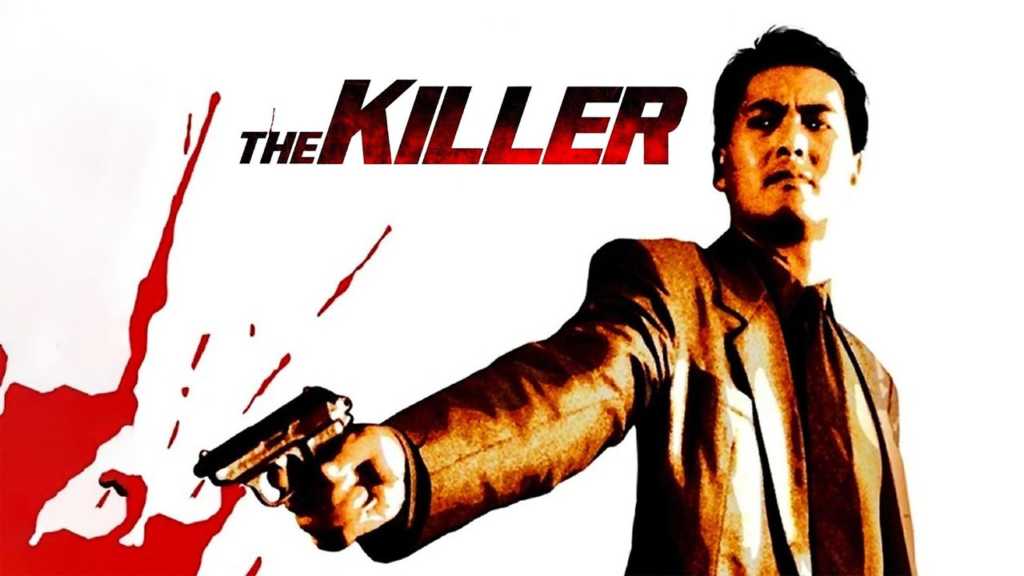 John Woo is Remaking “The Killer” in English for Peacock

John Woo is a busy bee these days, he’s set to remake his own classic film “The Killer” in the English language for NBC’s streaming service Peacock. The original 1989 film starred Chow Yun-fat, Danny Lee, and Sally Yeh. Chow plays an assassin who accidentally wounds an innocent civilian in the crossfire of a shootout. He sets out to make amends and prevent the victim, Yeh’s character, from going blind due to the injury. Agreeing to perform one last hit to raise money for the procedure, the film is an ode to moral ambiguity.

It’s also an ode to over the top action and violence. Directors like Quentin Tarantino, Robert Rodriguez, and others have cited their admiration for Woo. The remake / English language adaptation had been announced back in 2007. At the time John H. Lee was set to direct and Woo produce.

Then it sat on the shelf for an extended amount of time. It gained new life when a gender swapped version starring Lupita Nyong’o was announced in 2018. Sadly that version too encountered challenges, and timing caused her departure.

Now, hope springs anew for the project as it was announced along with several other new Peacock projects. One of which was a Lebron James biopic / origin story. The other is a Will Packer produced film starring Chloe x Halle singer / “Black-ish” star Chloe Bailey (who is playing Ariel in Disney’s live-action “The Little Mermaid“). Woo also has another new action project in the works. A silent action thriller starring Joel Kinnaman and Kid Cudi.

We’re delighted to see this Woo-isance underway. The only thing better would be if he and Chow Yun-fat were to re-team for a new original project. There aren’t details yet on when this adaptation of “The Killer” goes into production or when it can be expected to be released, but color us excited for the film.