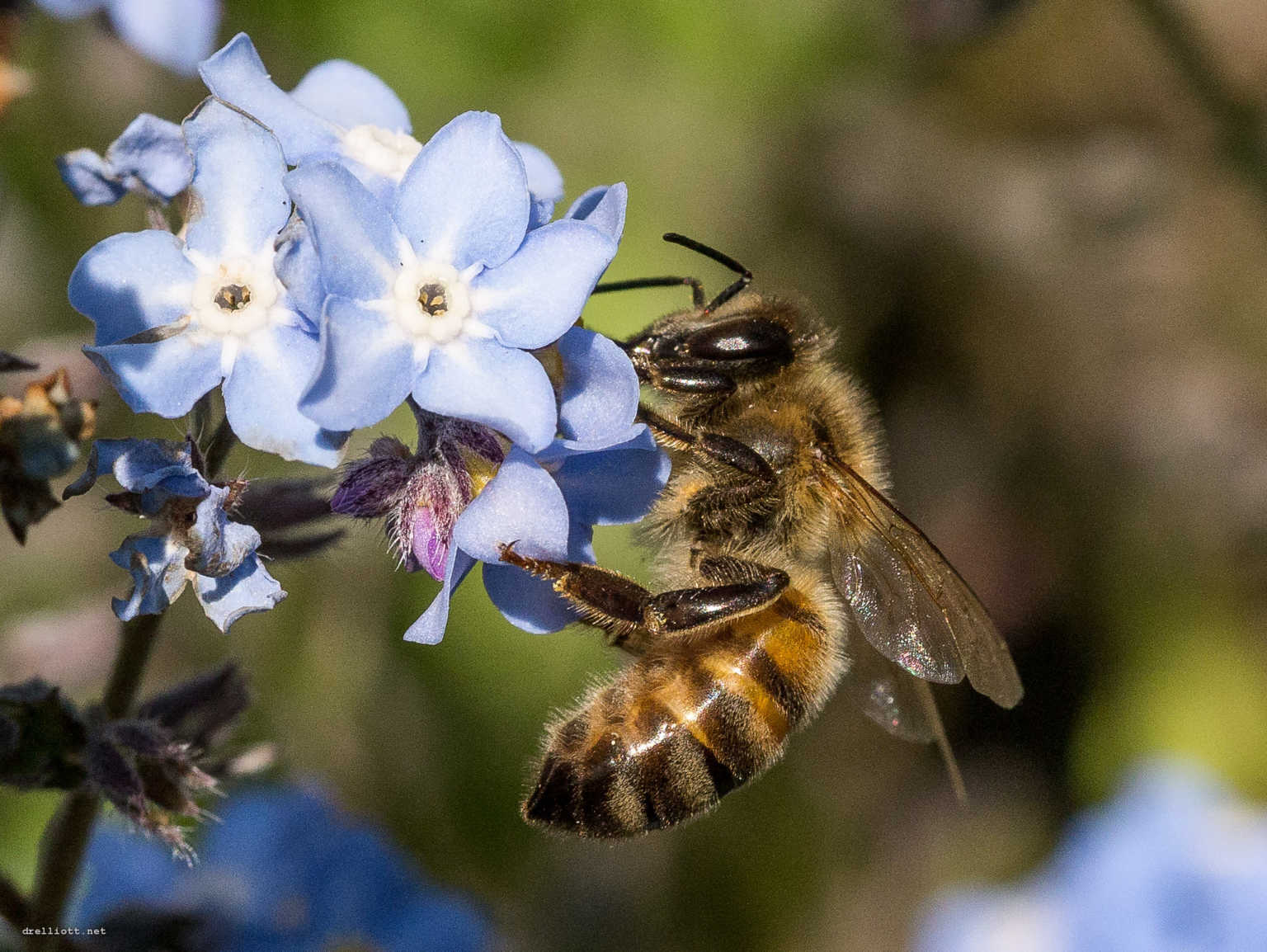 A shipment of about 5 million honey bees bound for Alaska got rerouted to Atlanta, Georgia. Unfortunately it seems that Delta Air Lines left the crates of bees outside on the hot ground, killing many of them.

The insects were being sent to beekeeper Sarah McElrea from a distributor in California. The 200 crates of bees were designated for more than 300 beekeepers. These bees were going to pollinate apple orchards and nurseries. Alaskan beekeepers needed them shipped because they are not native to the area. This was also just the first part of 2 shipments.

In the past, Delta Air Lines had successfully completed these shipments via a route from Sacramento, CA to Seattle, WA to Anchorage, AK. But this time the shipment did not fit on the Seattle-bound plane. So, it got rerouted through the hub in Atlanta. McElrea started to worry when the 800-pound shipment didn’t arrive in time to make the connecting flight.

The next day, Delta told her some bees had escaped. So, the crate got removed from the cooler it was in and was put on the tarmac. One of the issues is it was 83 degrees, far too hot for the bees. Another problem was they were attracting local bees, causing a swarm at the crate, which made it “harder to get to.”

Delta told McElrea she needed to pick up the crate or it would be left there. “I’m in Alaska, and they’re dying in the East Coast,” she responded. She frantically began to call around until she ended up on the line with Metro Atlanta Beekeepers Association’s swarm hotline. The swarm commander, Dave Marshall, got her in touch with member Edward Morgan.

Not knowing what to expect, Morgan came armed with beehives, bee vacuums, and food. But by the time he got there, about 25% had already died due to heat and starvation. He also noticed the crates were placed upside down. This made it impossible for the bees to get to their food, adding to the other issues.

Roughly 25 people showed up. They sifted through the boxes to see how many they could save but the body count kept climbing. “It’s devastating to see that many dead,” Julia Mahood, a Georgia Master Beekeeper, told WABE. “Just clumps of dead bees that had no chance because they were left outside with no food.” Many of the rehomed bees are also struggling so we may never know how many bees this event actually killed.

“The worst part about it for me is how they suffered, and there was not a single thing I could do about it,” McElrea said.

McElrea plans to file a claim with Delta to get reimbursed for the $48,000 loss, since livestock travel is not covered by insurance. To avoid this happening again, McElrea and her husband are planning to fly from Alaska to Seattle. Then they will drive to Sacramento with vehicles big enough to pick up the replacement bees.

Delta spokeswoman Catherine Morrow said in an email statement that that the airline “was made aware of the shipment situation … and quickly engaged the appropriate internal teams to assess the situation. We have taken immediate action to implement new measures to ensure events of this nature do not occur in the future.”