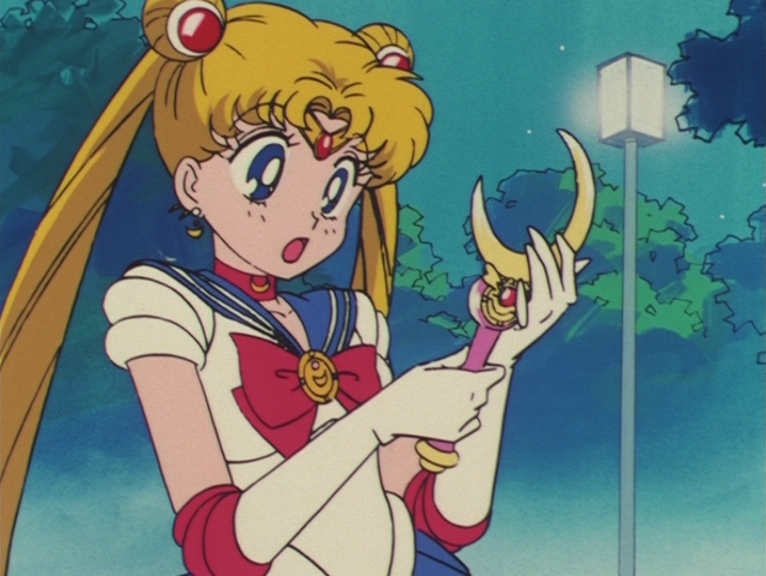 Is Vans Collaborating with Sailor Moon for More Sneakers?!

A current rumor making the rounds in various online Sailor Moon groups is that a Vans Sailor Moon collab is coming later this year. Sources claim the new line is scheduled to drop this fall. The shoes were first talked about last year on reddit from someone who claimed “a fashion store employee said” they were coming.

Official Sailor Moon themed Vans have been at the top of a lot of Moonies’ want list. Especially since there weren’t enough to go around last time there was a release like this.

One Twitter user says their husband told them this new release is for the Vans skateboarding line. To make sure you’re getting the right fit, we recommend following this Vans Sizing Guide.

If these images are to be believed, the shoes will be black and white. Featuring shots from the original anime from the 90’s, looks like there will be a few different styles.

Again, no official word from Sailor Moon or Vans yet. We’ll let you know what we hear about this and other news.