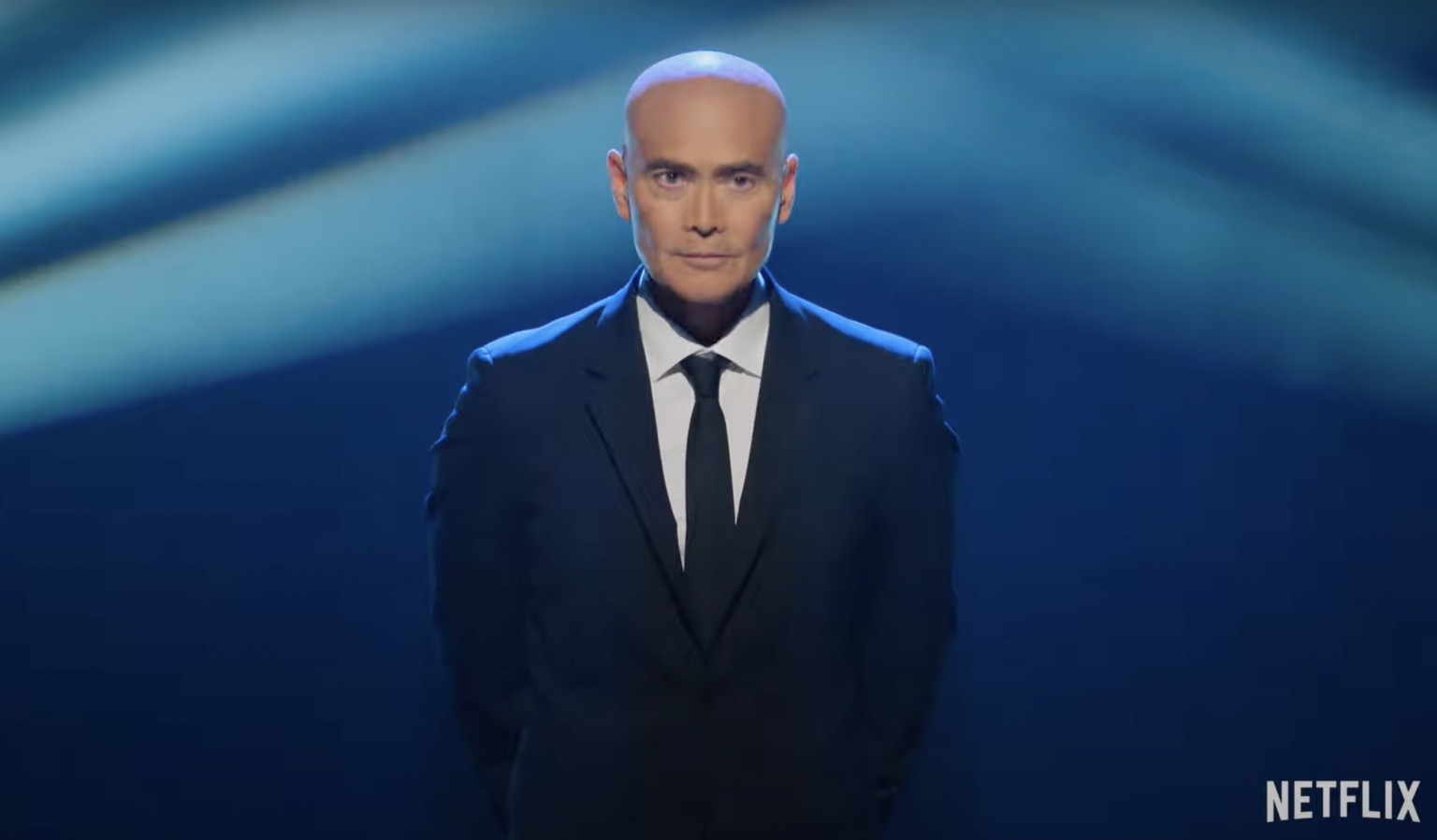 We are super excited to share the first trailer for Netflix’s upcoming revival of THE ultimate cooking competition- “Iron Chef!”

Shared by Alton Brown, the trailer confirms the return of The Chairman, Mark Dacascos!

“The legendary Iron Chef series is reborn with a supersized approach to the ground-breaking culinary competition that started it all. It’s been called the toughest culinary challenge a chef will ever experience. This is where world-class cuisine meets high-octane sports. Five new trailblazing Iron Chefs will welcome brave Challenger Chefs to the reimagined Kitchen Stadium, where they’ll face off and be pushed to the limits of endurance and creativity, as they cook up extraordinary culinary creations. The competition’s most successful Challenger will return to battle in a grand finale for the chance to be named the first ever ‘Iron Legend.'”