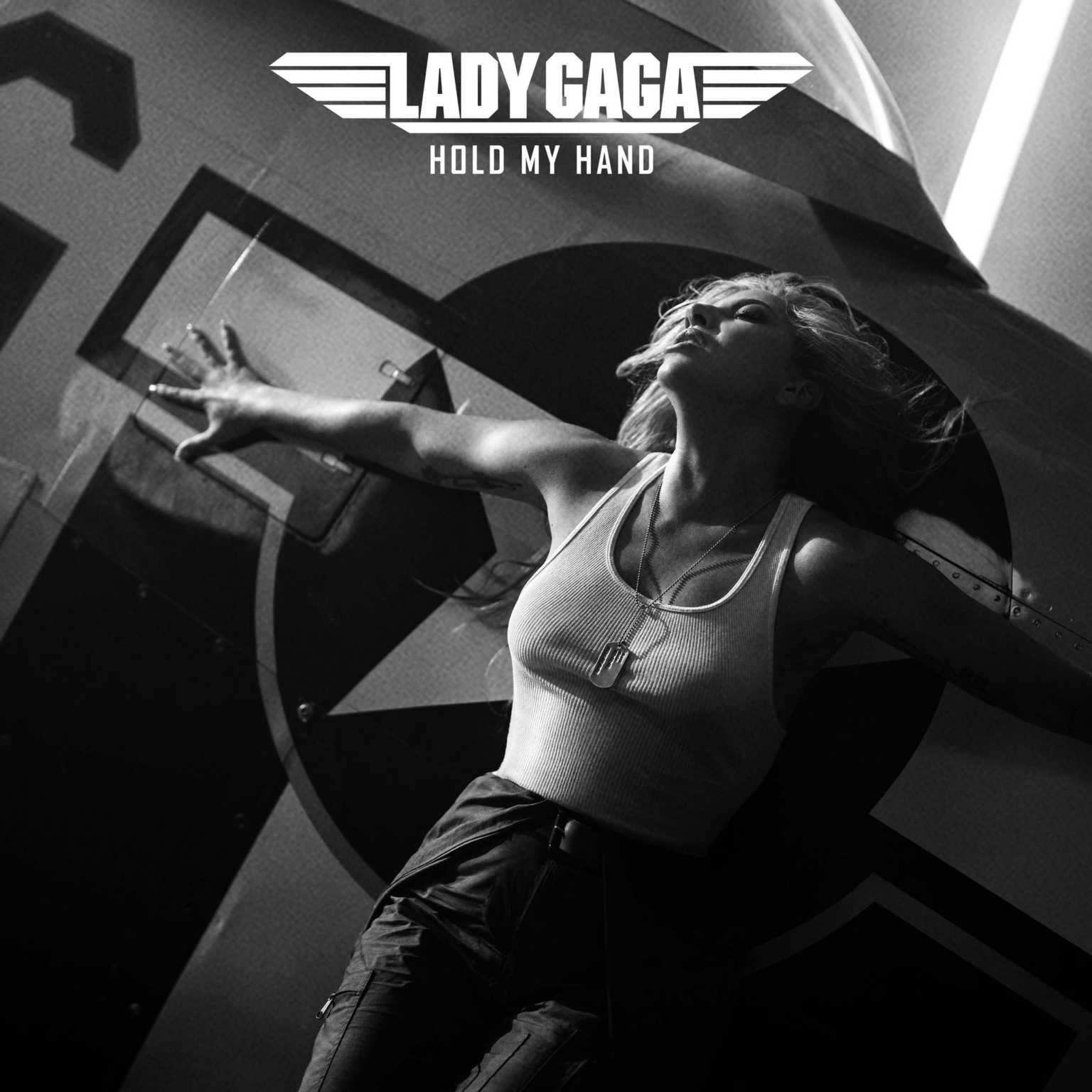 It’s been 36 years since the release of the late Tony Scott‘s monumental “Top Gun” and its accompanying soundtrack. For those who are more casual fans of the film, or came to enjoy it many years after it originally released, they may not realize the impact of the film’s soundtrack. It gave us Kenny Loggin‘s memeworthy “Danger Zone,” but it also gave us the Academy Award-winning “Take My Breath Away” performed by Berlin, and written by Giorgio Moroder and Tom Whitlock. The entirety of the record is emblematic of the mid-80s, and has a legacy all its own.

So, with “Top Gun: Maverick” just around the corner, who better to step up for this soundtrack than Lady Gaga.

On May 3rd, the critically and commercially acclaimed songstress will be dropping her latest song “Hold My Hand.” While it’s too early to tell what it sounds like (obviously) or how it will compare to the sound and style of the original film’s soundtrack, Gaga is one to cross the boundaries of time. Her music has drawn comparisons and taken homage from 80s artists, so if anyone could take something retro and make it work in the current zeitgeist, it’s probably Gaga.

In an Instagram post teasing the song’s upcoming release, Lady Gaga mentions how she’s actually been working on this song for years, trying to perfect it. Given all the delays the film itself has had to go through up to this point though, it would be interesting to find out when she actually finished the track and if she used that extra time to hone the song further.

As of the time of this writing, Lady Gaga’s most recent album “Chromatica” has spawned three hit singles; “Sour Candy,” “Stupid Love,” and “Rain on Me” (with the latter of them going to number one on the Billboard Hot 100 in 2020). Oh, and the music she wrote for the film”A Star is Born?” She was nominated for the Best Actress Oscar, and won for Best Original Song. We’ll find out if Gaga continues her hot streak when “Hold My Hand” drops on May 3rd.