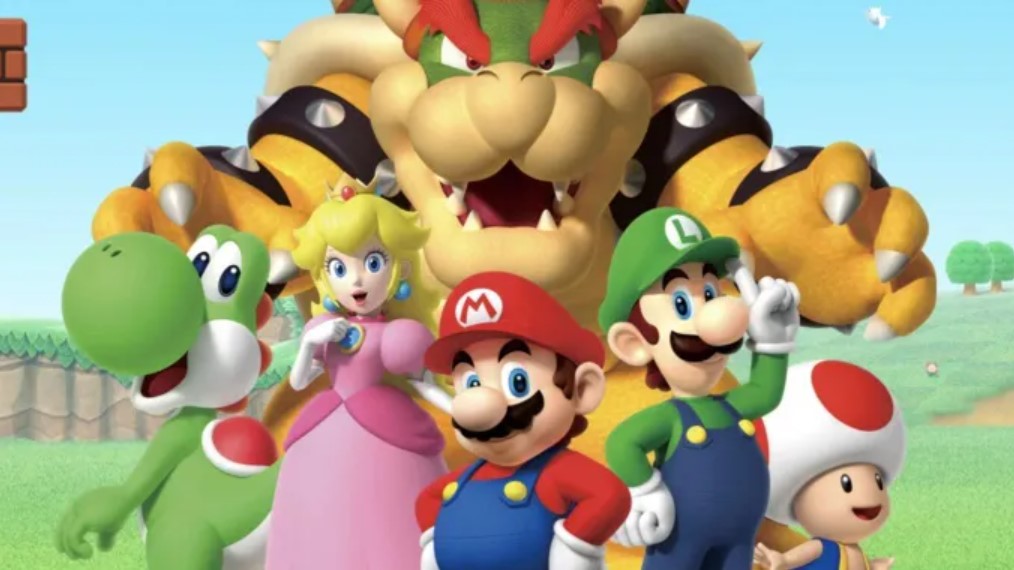 Universal Pictures and Illumination’s Super Mario film that’s yet to be officially named has had a change in scheduling. It has been moved from 2022 to 2023. This was announced during CinemaCon in Las Vegas. How the movie will do with audiences however is yet to be seen.

The controversial casting of Chris Pratt as Mario has been met with criticism. Charlie Day, who is actually Italian, will be playing Luigi. Anna Taylor-Joy is Princess Peach, Jack Black is Bowser, and Seth Rogan is Donkey Kong. Keegan Michael Key will play Toad, and Fred Armisen will be Cranky Kong. Charles Martinet, the original voice of Mario, is also listed with the voice cast, but it has not yet been revealed who he will play.

The move seems to be a smart one as it’s now lined up against Sony’s untitled George Forman biopic. There is also an untitled WB Event movie releasing that weekend. Families going to see movies around Easter are sure to get tickets for the film as it’s the only kid friendly movie coming out that weekend. And many people have Sunday off for Easter festivities.

Chris Pratt is also going to voice Garfield in the latest reboot which Alcon Entertainment is producing.