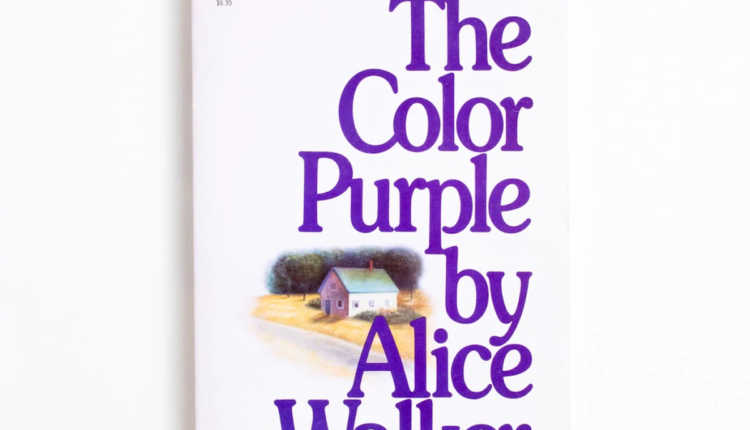 PEN America reported on April 7th that more than 1,000 book titles were banned from U.S. classrooms and school libraries in the last nine months. PEN America describes their mission as working “to ensure that people everywhere have the freedom to create literature, to convey information and ideas, to express their views, and to access the views, ideas, and literatures of others.”

This mission led to an investigation into the sudden spike of book bannings across the United States’ education system. They compiled this information into a database that shows some alarming trends. PEN’s index lists 1,586 instances of individual book bannings which affect 1,145 unique titles.

“Challenges to books, specifically books by non white male authors are happening at the highest rates we’ve ever seen,” said Jonathan Friedman, director of PEN America’s Free Expression Program. He is also the lead author on the report.

The American Library Association (ALA) recently released its own list of banned and challenged books that mirrors PEN’s results. Deborah Caldwell-Stone, the director of the ALA’s office for intellectual freedom noticed the same pattern. “What we’re seeing right now is an unprecedented campaign to remove books from school libraries but also public libraries that deal with the lives and experience of people from marginalized communities,” Caldwell-Stone said.

Another trend both PEN and the ALA noticed is who is pushing the bans. Caldwell-Stone commented that they’re “seeing organized groups go to school boards and library boards and demand actual censorship of these books in order to conform to their moral or political views.” PEN reports four in ten of these removals are tied to political pressure in eight school districts which include Texas, South Carolina, and Georgia.

Friedman noted that “what is happening in this country in terms of banning books in schools is unparalleled in its frequency, intensity, and success.”

You can read the full list of banned books via PEN’s index here.