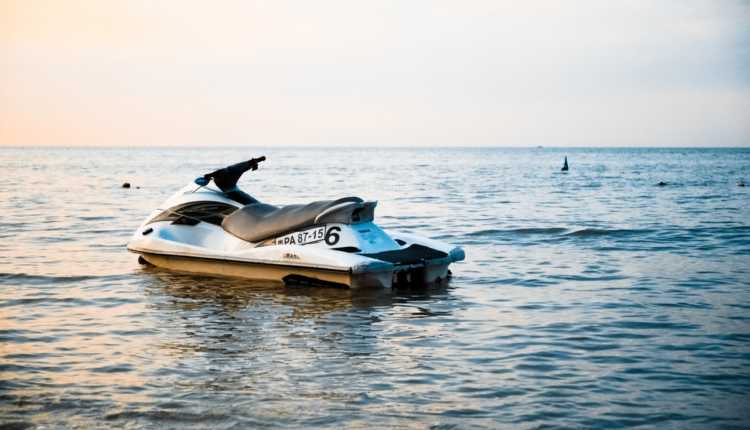 South Carolina Jet Skier Saved, Then Shot by His Rescuers

A man was rescued from Lake Keowee in Salem, South Carolina only to then be shot in self defense by his rescuer. On March 15th, 2022 at around 2:16 pm, The Oconee County Sheriff’s Office deputies were dispatched due to reports of a shooting. The police found 29-year-old Nathan Drew Morgan, of Walhalla, South Carolina, had been fatally shot in the chest.

According to the Oconee County Sheriff’s Office, a couple in a pontoon boat spotted Morgan and a woman stranded in the water. The pair were apparently thrown off of a jet ski since it was still circling in the water. The couple in the pontoon were able to get Morgan and his companion safely onto the boat. Which is fortunate since neither of the stranded parties were wearing life vests.

At some point Morgan became irate and began attacking the couple who pulled them from the water. It is possible his rage was due to wanting to get back on to the jet ski but his motivation for the attack is not known at this time. It is also speculated that Morgan and the woman got into an argument right before they fell into the water.

The rescued woman pushed Morgan off the boat in an attempt to defuse the situation. Then they helped bring Morgan back onto the boat. Where he then became enraged again and began to assault the couple a second time.

Fearing for the lives of him and his wife, the man on the boat shot Morgan in the chest. This case has been ruled as self-defense. And that is why no charges will be filed against the 74 year old man. Names of the other parties involved have not been released at this time but according to police all involved in the incident “are cooperating with the investigation”.