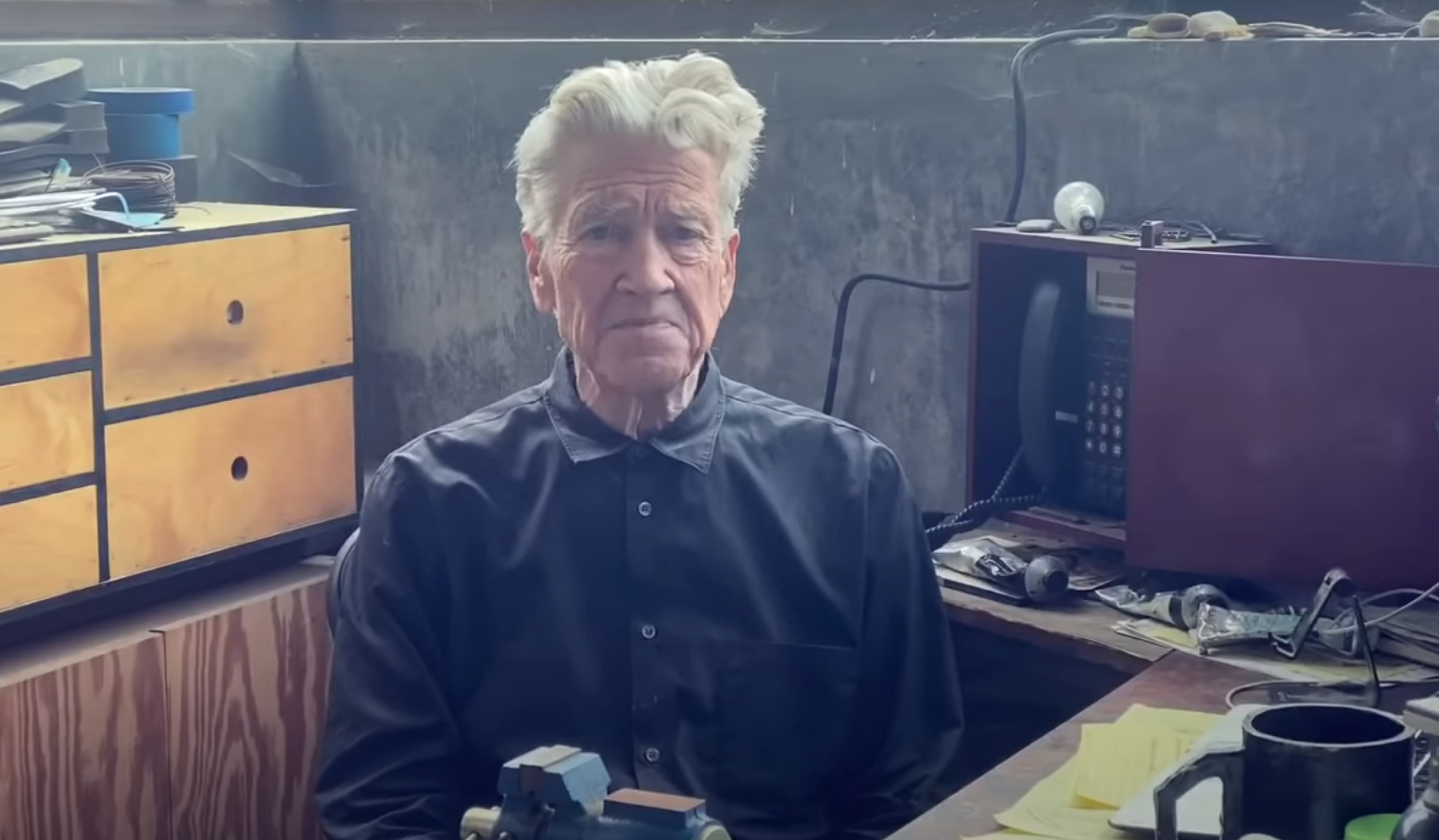 When you work as an entertainment writer, you end up covering a lot of casting choice news. Some entirely fitting, some bizarre. We have to tell you though, this one is about as unexpected as it gets, but possibly in the best possible way. Yesterday, it was announced that legendary filmmaker Steven Spielberg has cast the also legendary filmmaker (in an entirely different way) David Lynch as an actor in his upcoming autobiographical feature “The Fabelmans.”

Spielberg likely needs no introduction to anyone reading this. But maybe David Lynch does, especially if he’s being cast in a Spielberg movie. If you don’t recognize him by name you’d know him as the creator and director of films like, “Blue Velvet,” “Mulholland Drive,” “Eraserhead,” and the television series “Twin Peaks.” Lynch also hosts a YouTube channel where he updates you on the weather in Los Angeles and picks a numbered ball out of a jar. Every single day. That sounds random, but if you know David Lynch, well…that’s just David.

As eclectic as he may be, his penchant for the absurd and surreal has made his projects some of the most unique pieces of American film. With the release of Denis Villeneuve‘s take on “Dune” in 2021, Lynch’s own version from 1984 has come back into the limelight, to which some of us here (and you know who you are) defend that version as a truer take on the book. Even if it was fraught with difficulties that prevented Lynch from making the version he intended to.

Still, the man has done some acting in addition to his time in the director’s chair. Lynch played Agent Gordon Cole in “Twin Peaks,” a spice harvest worker in “Dune,” and also provided the voice of Gus the bartender in “The Cleveland Show.” Lynch’s very distinct style of delivery and speech is very much his own, which makes him a very odd choice for casting him in pretty much anything that’s grounded and down to Earth.

Perhaps what makes this even more unusual than what it sounds like is that Spielberg’s “The Fabelmans” is supposed to be a semi-autobiographical film. So by that logic, that means someone in Spielberg’s life must have been unique enough to where when the man was thinking about casting this movie he said to himself, “You know what? I need David Lynch to play this man.” Whoever this person is, we need to know more about them.

Lynch’s role in the film has yet to be disclosed but we do know that “The Fabelmans” is set to release on November 23rd, 2022. Honestly, knowing that David Lynch is in this movie is enough to make us want to see it on that premise alone.

What to Know Before Installing Solar Panels