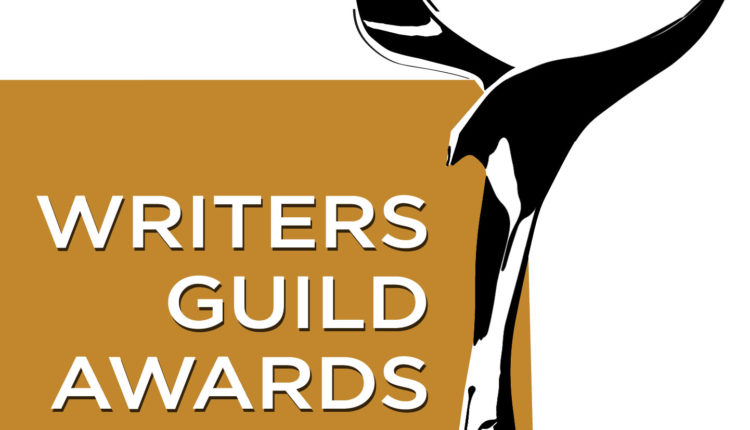 Breaking Down the Writers Guild of America Award Nominees

There are honestly too many different award and voting circles to cover them all unless you are an active voter for them. Nevertheless, the Writer’s Guild of America also released their nominees today. This is another barometer for what we can expect for the upcoming Oscar nominations, and help speculative critics like myself have a better grasp on what will and won’t make the final cut. I made my predictions very early, prior to most (if not all) of the award announcements, and minus some of my heart picks, I think I’m going to do very well this year. The WGA nominees highlights achievements in writing, so there aren’t a ton of categories and this breakdown will be relatively short. I am also only looking at feature film nominations and not the television categories. Let’s take a look at the categories and their respective nominees, and examine their future implications.

The first category is Best Original Screenplay, which includes very few surprises. It’s basically comprised of the long standing front runners in the category, with “Being the Ricardos,” “Licorice Pizza,” and “King Richard” all make the list as expected. “Don’t Look Up” continues to squeeze its way onto certain lists, keeping itself in contention despite being a rather divisive film. I pegged this one to go the distance this season, mainly because the Academy loves Adam McKay and Hollywood can’t resist the opportunity to show their advocacy for climate change (even if it’s just in a satirical feature film). The most surprising inclusion on the list is “The French Dispatch,” a film that has been largely ignored by some of the larger award ceremonies and ranks as one of the most pretentious Wes Anderson films to date. That’s saying a lot considering it’s Anderson we’re talking about, but I’m surprised that it has made its way onto the best of the best of original screenplays, at least according to the WGA.

Sidenote: I know it was expected and it isn’t surprising in the least, but I can’t get over how much underserved buzz and credit “Being the Ricardos” is getting. I said this in my best picture predictions list, that a film about the Golden Age of television highlighting two of the most beloved and influential stars written and directed by a Hollywood darling starring critical darlings was bound to get a ton of love. But “Being the Ricardos” is just not as good as the overwhelming amount of nominations would have you believe. And I have sneaking suspicion that it is probably going to win even more awards than it deserves, and that’s a real shame.

The second category is Best Adapted Screenplay, which once again includes a number of front runners expected to be on the Oscar nomination list as well. This one actually has a few good surprises, with “Tick, Tick…Boom!” once again get some much needed love. I absolutely adored this film, but I didn’t expect it to go as far as it has.

More surprises on the list are “Nightmare Alley” and “Dune,” two films that I didn’t think would be recognized for their writing. Both films feel more like director and technical frontrunners, so it’s pretty interesting to see them included on a Best Adapted Screenplay nomination list. Their inclusion here makes me believe that both films may end up getting more life in premiere categories than expected, and very well may end up racking up a number of nominations outside of their technical achievements. It is true that they Academy loves Guillermo Del Toro more than his actual work, so I guess it’s not that surprising that “Nightmare Alley” ends up here.

Lastly, there’s the Best Documentary Screenplay category. I’ll be honest, I haven’t actually seen many of these, so I won’t really be able to offer much in the way of analysis or breakdown. Of the three films nominated, I have only heard of “Becoming Cousteau,” and that’s only because I have the streaming service it’s on and see ads for it by proximity. I have not seen “Exposing Muybridge” or “Like a Rolling Stone: The Life & Times of Ben Fong-Torres,” so I can’t really speak on whether or not they deserve to be here and which other documentaries should’ve at least qualify. I doubt that the WGA is keen on true crime documentaries, so I think this category is bit outside of my expertise.

The WGA Awards will take place on March 20th 2022, and is the last major award ceremony before the Oscars. You can view the full list of nominees here.

What do you think of the WGA Nominees?

Tons of Nostalgia-Infused Snacks Are Coming This Year!