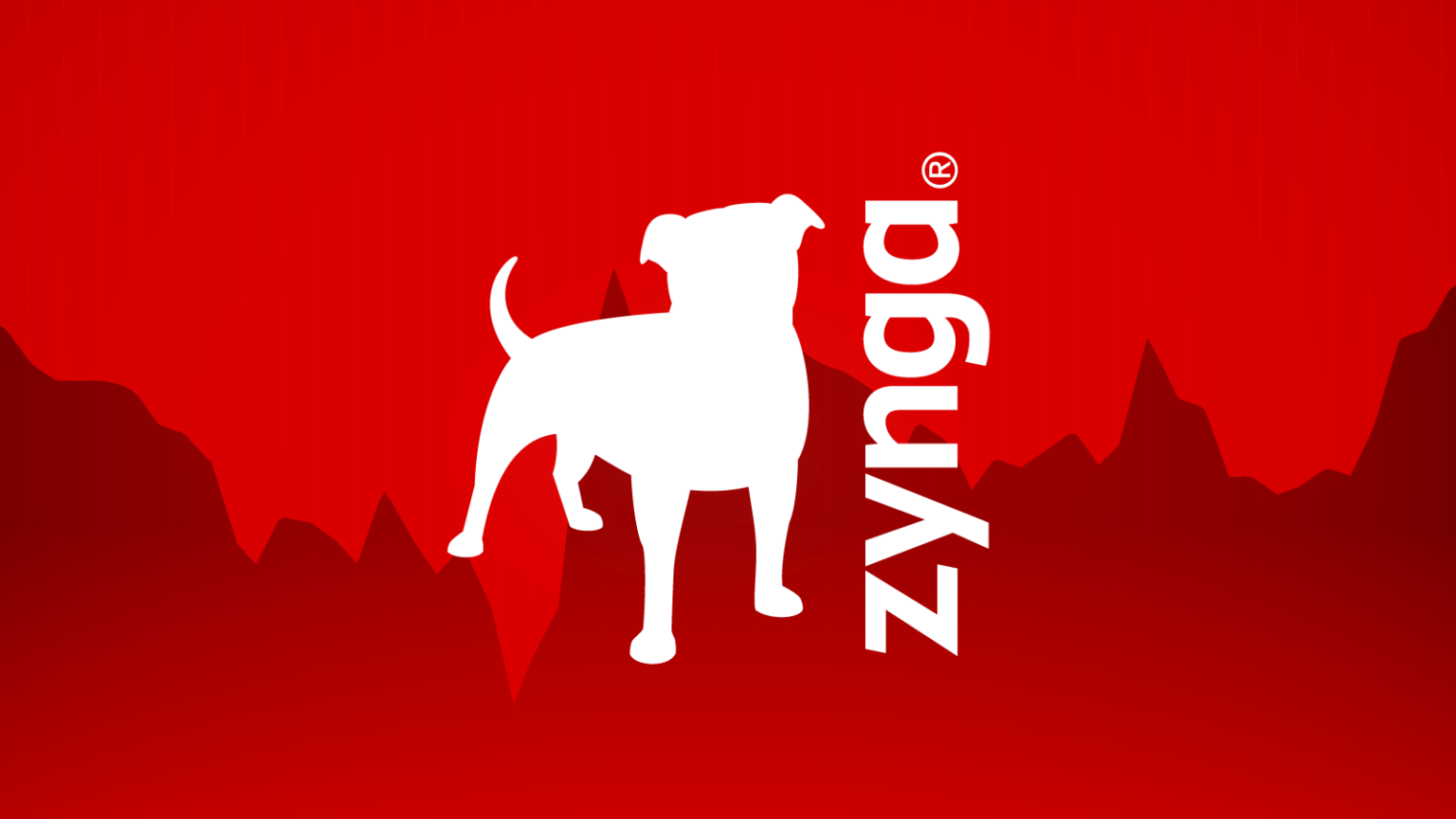 Take-Two Interactive may be the biggest name in video games you don’t think of by their actual name. Make no mistake though, you know them through at least two of their several subsidiary companies. One of them is 2K Games, publisher of “Bioshock,” “Borderlands,” the 2K Sports series, and “X-Com.” They’re also the parent company of Grand Theft Auto developer Rockstar Games.

With all that already under their umbrella they’re about to add mobile gaming giant Zynga Inc. to the fold for the cost of $12.7 billion.

Zynga is responsible for some of the most popular games to be found on mobile devices and through Facebook; titles like “Farmville” and the various With Friends games, whether it be “Words with Friends,” Gems, Hanging, Boggle, etc. They also own several mobile slot games based on intellectual properties such as The Wizard of Oz, Willy Wonka, and The Princess Bride. While many a hardcore gamer will decry the likes of such games, the fact remains that mobile gaming is a big business, and Zynga is a huge player in that market.

While the company had some struggles in early to mid 2021, it closed out the ear strongly with online gaming revenue rising 31% to $571.1 million according to MarketWatch. The continued effects of the COVID-19 pandemic have had a range of impacts on the gaming industry. New consoles have been hard to come by, the retro market has been soaring to a ludicrous degree, and mobile gaming has helped serve as a distraction for people looking for a more casual experience. Anyway you slice it, gaming is big money, as indicated by the fact that this isn’t the only huge acquisition to be made in the last few years. We reported previously that Embracer Group had been buying video game companies in addition to Dark Horse Comics.

Take-Two Interactive’s purchase of Zynga would easily make it the biggest video game acquisition in history. Shockwaves were sent through the industry in 2020 when Microsoft purchased ZeniMax Media, the parent company of Elder Scrolls and Fallout developer, Bethesda. That purchase was worth $7.5 billion. It serves to indicate just how big of a deal this is for Take-Two to be throwing more than $5 billion more for Zynga and its mobile game properties than Microsoft paid out for Bethesda’s portfolio of games.

The deal is still going to take a while to go through since it needs to be approved by the stockholders. The goal seems to be to finalize things during the first fiscal quarter of 2023, which would end on June 30th, for Take-Two. At the time of this writing, CBS News is reporting that the announcement has increased the value of Zynga’s stock; which is not entirely surprising given how having your company being purchased by one of the biggest gaming publishers in the world is generally a good thing.

Anyone who has played “Grand Theft Auto Online” knows about the aggressive micro transactions and in-game economy. Thanks to the online features, “Grant Theft Auto V” is the most profitable game in history, and may very well be the most profitable piece of entertainment media. Mobile games also tend to make their money back off of micro transactions. Sure, a game may be free to play, but if you want to get anywhere and have a good time, you better be prepared to pay something.

So combining the mobile prowess of Zynga with the online economies that Take-Two and Rockstar have enabled seems like a match made in capitalist heaven. We’ll just have to see how it affects players in the future.