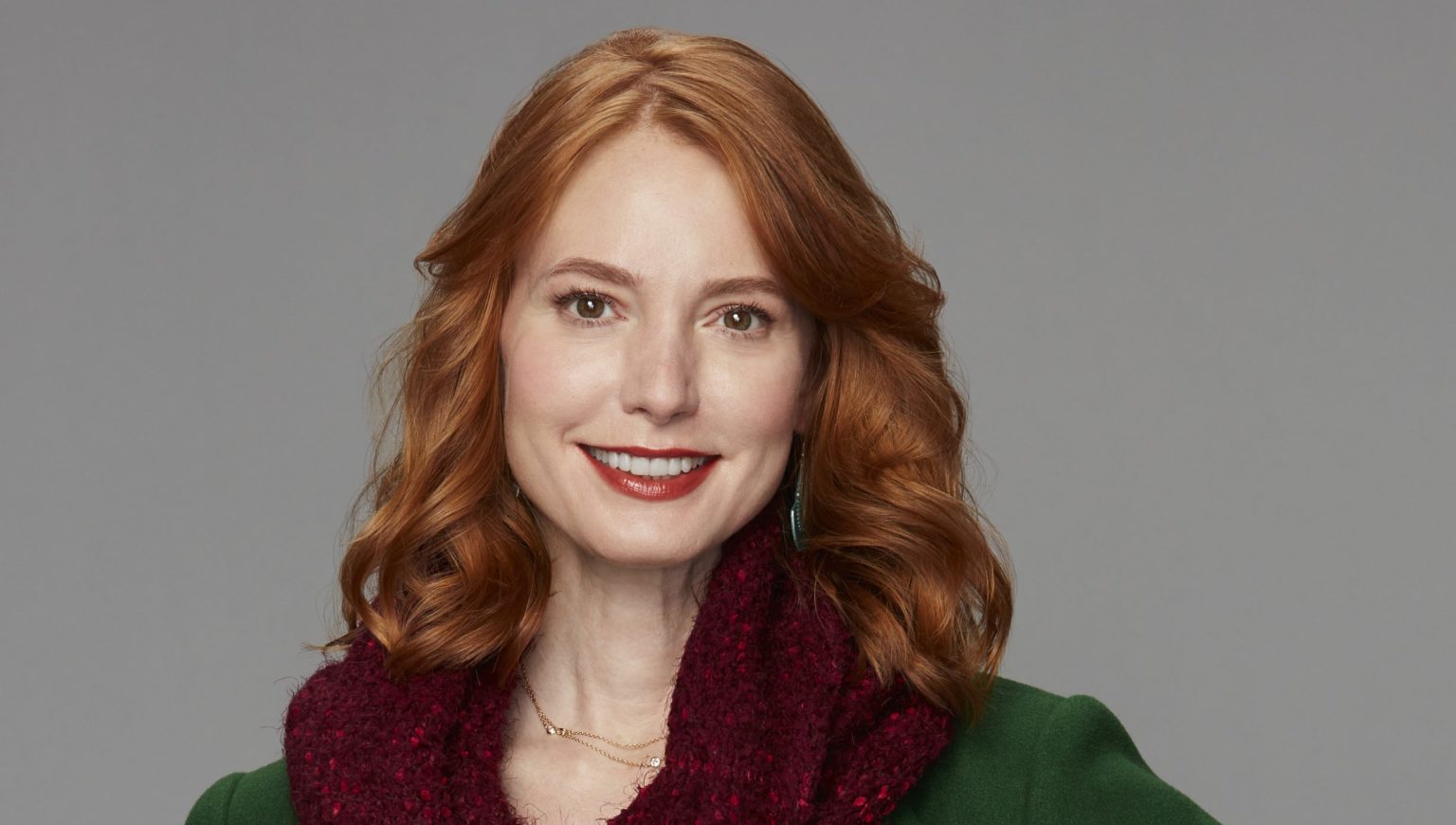 In an unimaginable turn of events, the parents of Alicia Witt (“Dune,” “The Walking Dead”) have been found dead inside their Worcester home. Because she had not heard from them in several days, she began to worry. She called her cousin to do a wellness check, but sadly both Robert Witt and Diane Witt were found dead.

Their death is mysterious, and there is no known reason that they both would be found in that condition. The police are saying that there was no evidence of foul play, so it’s currently under investigation.

“Sadly, the outcome was unimaginable,” Witt said in a statement. “I ask for some privacy at this time to grieve and to wrap my head around this turn of events and this surreal loss.”

Worcester police spokesman Lt. Sean Murtha said: “I can confirm that police were dispatched to the residence and discovered a male and a female deceased. There were no signs of foul play. It is under investigation.”

Our thoughts are with Witt during this tragic time. There’s no greater loss than one’s parents, and to lose them so close to a cherished holiday is just awful. We hope she can find some peace during this troubled time.