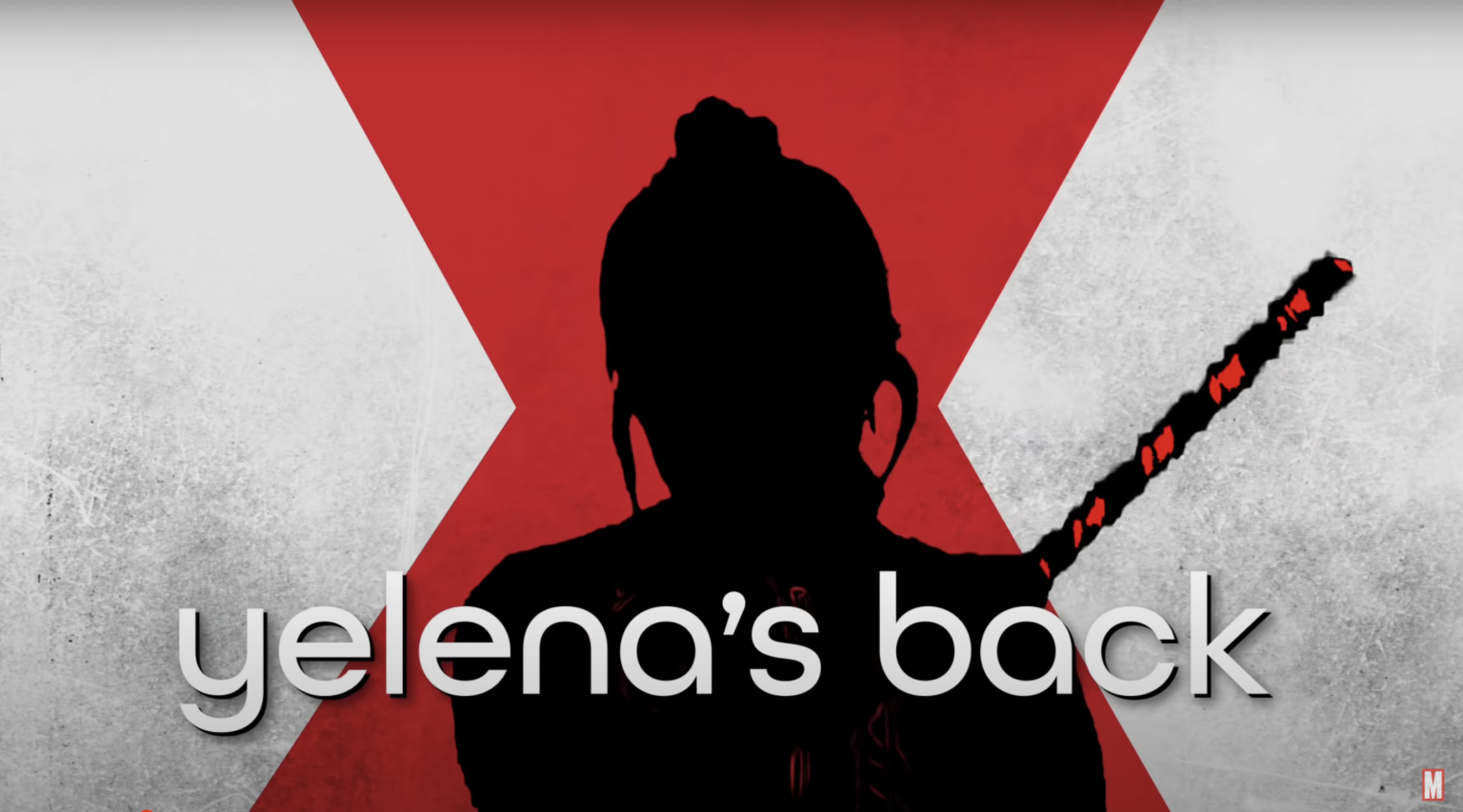 Yelena Gets Special Featurette Ahead Of “Hawkeye” Finale

If you haven’t been keeping up with Disney+’s “Hawkeye,” then you need to stop reading this. It could be considered a spoiler if you’re not caught up. But if you’re regularly watching every episode, feel free to watch the featurette from Disney+.

Need Money Now: Pick a Direct Lender to Take Out a Loan 

Video Games That Could Change 2022