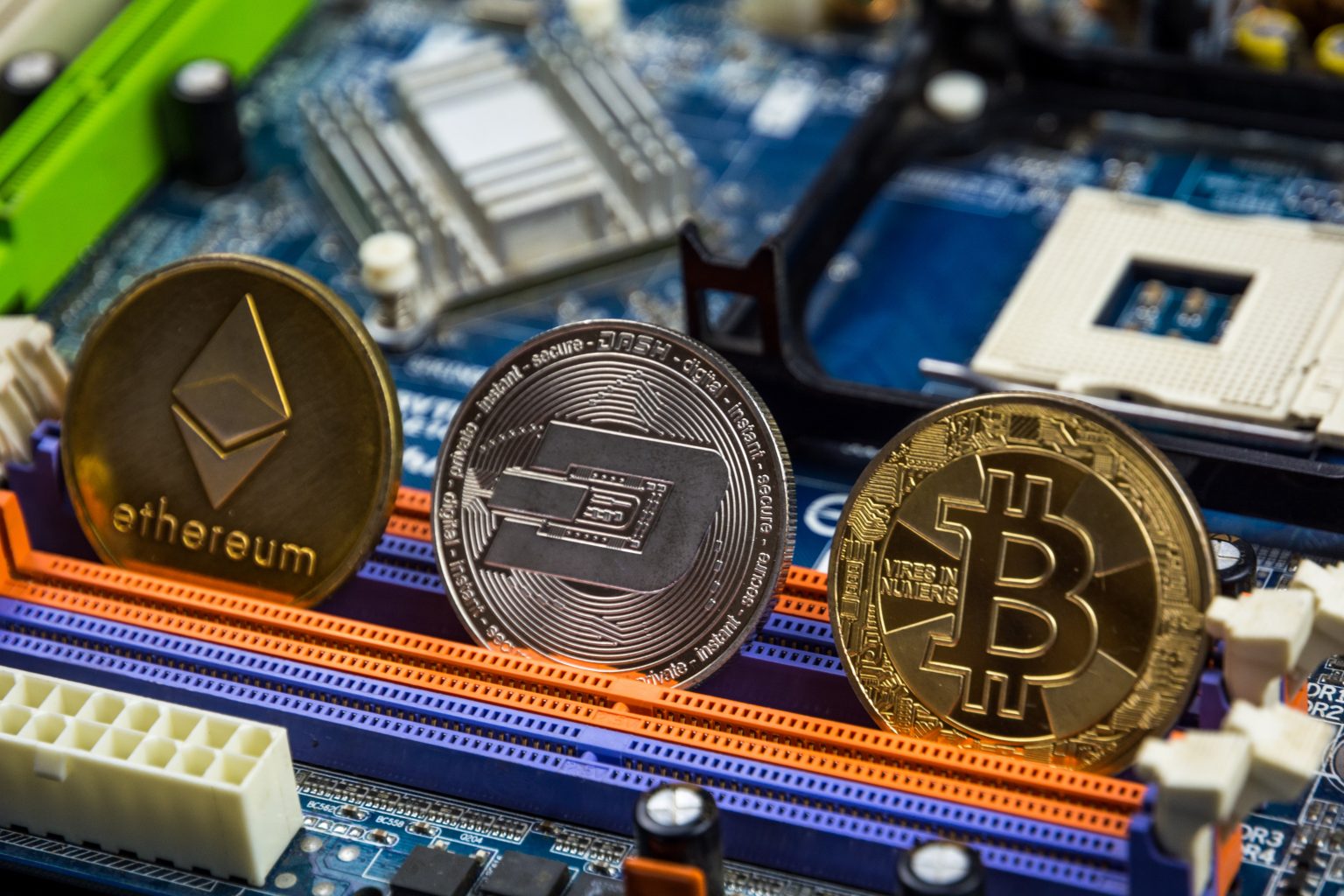 How The Crypto Market Reacts To External Threats

For over a decade, the crypto market was able to defy the odds with some tried and tested strategies. At least it has managed to stay in control of the crypto ecosystem despite the external threats lurking around. Thanks to the resilience of the market. It is a great way to return the favour for the crypto opportunities made available.

Without a doubt, cyber-attacks have been the major problem of the crypto market for a long time. There were several modus operandi made popular by scammers who were able to get away with the loot. From the OneCoin scam in Europe to the Coincheck scam in Japan, it is noteworthy that cryptocurrency and crypto trading platforms are both vulnerable to fraud. Collaborative efforts to suppress this threat would be needed from all stakeholders.

It is incumbent upon investors to be vigilant when it comes to spotting and reporting red flags. And how are you supposed to know? You can always visit some crypto websites that regularly publish warning signs about schemes being perpetrated by cyber fraudsters. There is no room for more victims in the crypto market. Perhaps it is high time to fight back with public vigilance so as not to fall prey to these cyber predators.

The crypto community is also doing its best when it comes to preventive measures. Cryptocurrency or crypto exchange developers are coming up with technological innovations to be able to keep the environment more safe and secure. For instance, the latest upgrade of Bitcoin is focused on privacy and security. This will set the trend across the crypto market for other players to up their games. It is a great way to set a high bar for the entire flock.

And the government is also doing its fair share of looking after the interest of its nationals against crypto attacks. Some states have already established regulatory measures in crypto trading platforms such as Bitcoin Pro. Certain documents are being required to ensure that crypto exchanges are legitimate business operators as an added layer of security. This way, they can sort the weeds early on, like what is being observed in Japan and the United Kingdom. It appears that bitter lessons were learned from events in the past.

Another threat lingering around is the emerging competition between cryptocurrencies and digital banknotes. China has already made a bold statement in favour of digital money by prohibiting cryptocurrencies. No wonder it was able to successfully launch its product to the locals by way of lottery. The initial rollout of the virtual Yuan has brought excitement not only to the public but also to the merchants. It became an economic stimulus for some time in Beijing.

Some states are hesitant to introduce digital banknotes, though. It is noteworthy that the United States Federal Reserve is still doubting the necessity of developing this kind of digital asset. Among the reasons cited is the political implication of introducing a digital dollar. It would need approval from Congress, not to mention the President, before this project could get the green light. It is not left to the discretion of the federal agency alone.

Be that as it may, the private sector is not going to retreat anytime soon. They are teaming up for some digital notes development projects. One was created in the United States, and another one followed in the United Kingdom. You might have heard of the Digital Dollar Project and the Digital Pound Foundation. Both of these are expected to put pressure upon the state by way of a private initiative to conduct research and development on the concept.

Despite the indirect competition between cryptocurrencies and digital notes, it is good to know that some crypto players are participating in the project. Ripple has partnered with some of these institutions to share its technical expertise. Does this mean that the crypto coin developer is not threatened at all? There is a good chance that it is only welcoming the possible competition in the future. After all, competitive markets are expected to bring the best among the players to be able to thrive.

Challenges of the future

Many challenges are lining up before the crypto market. The concern about global warming happens to be on the front row. You might want to recall that Elon Musk suspended the use of Bitcoin in paying for Tesla products as long as the crypto developer maintains the status quo toward fossil fuel emission. In his latest remark, however, he recognised that there are already some developments underway. Whether it was about the grand plan of Ethereum, you will know soon for sure.

Some glaring facts about how crypto operations contribute to global warming have been put out there. And they were well received by individual and corporate stakeholders. It is for this reason that Musk cannot stay mum about it despite possible repercussions. He had to demand accountability from crypto players responsible for polluting the atmosphere. This is the so-called corporate social responsibility. And no one is exempted from doing his or her part. No wonder Greenpeace has also halted Bitcoin transactions when it comes to accepting donations.

Ethereum has laid down an ambitious plan to help reduce climate change. The company is determined to stick with its goal of attaining zero carbon emission in several years. It is committed to going green to be able to address the public’s clamour for responsible crypto operations. Imagine how much electricity it takes to facilitate one crypto transaction. According to studies, the required power consumption is equivalent to a week’s household consumption.

Since Ethereum has already taken the first step, it is not too late for Bitcoin and other players to follow suit. Otherwise, this might become the leverage of Ether coins against its many competitors. Will the rest of the crypto players stay behind? They cannot afford to do so for a long time.

These are some of the ways how the crypto market was able to control external threats from crypto attacks, indirect competition, and environmental challenges. There would always be a way to get through all of these. It would be best to treat them as opportunities for further growth.