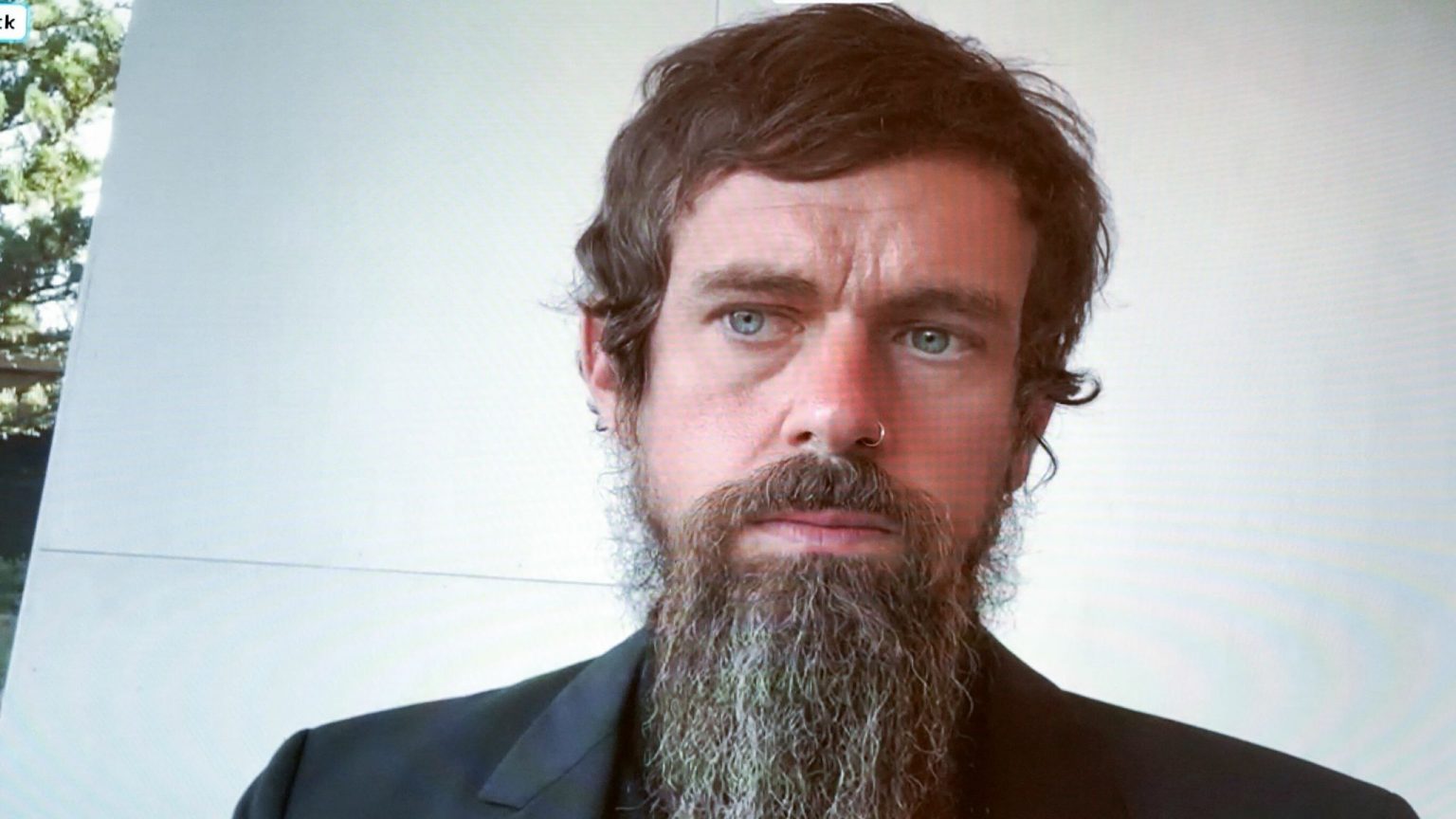 Twitter CEO Jack Dorsey is leaving the social media giant, as well as Square. Twitter’s Chief Technology Officer Parag Agrawal is taking over as CEO effective immediately, as the board chose him seemingly before Dorsey’s decision.

Dorsey announced the news in a statement released….on Twitter. He says he’ll stay on the board until May(ish) to help with the transition. You can read the full statement below.

It’s worth noting that this isn’t the first time Dorsey has left the company he co-founded back in 2006. He served as CEO until he was pushed out in 2008, and returned in 2015 after former CEO Dick Costolo stepped down.