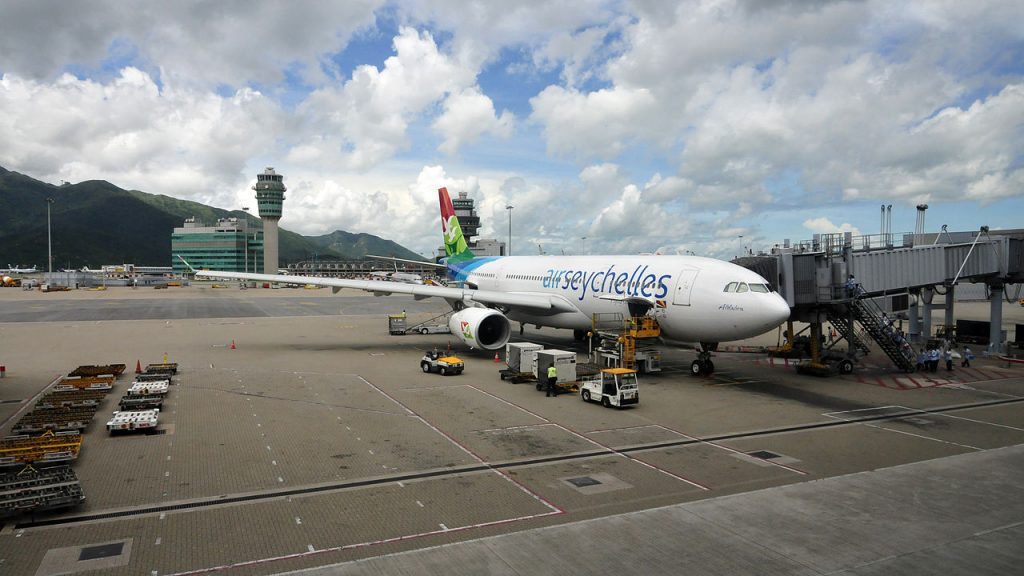 Stowaway in Landing Gear Travels from Guatemala to Miami

Somebody owes American Airlines some unpaid airfare as a stowaway managed to travel from Guatemala to Miami, Florida. The 26-year-old man was promptly arrested by the feds after being discovered in the wheel well of the landing gear. While this might seem like a once-in-a-lifetime occurrence, the truth is far from that.

The November 27th incident is not the first time, nor will it be the last, that someone tried to stowaway in the landing gear of a plane. This particular individual is lucky to have survived. Because of the altitude planes fly at, the amount of oxygen available is substantially lower than at ground level. Also, the temperatures are markedly lower.

In 2014, a 16-year-old stowed away in the landing gear of a Hawaiian Airlines jet, traveling from San Jose, California to Maui, Hawaii.

CNN reported the temperatures at the altitude the plane was flying at could get as low as -75 to -80 degrees Fahrenheit. Combined with the lack of oxygen, the FAA states that this can cause stowaways to enter a kind of hibernation to try and survive. Even if they do live through the ordeal, it can cause severe damage to the body. When the stowaway in the Maui case was found, he was stumbling around the tarmac in an apparent state of confusion and disorientation; we don’t know if he ever made a full recovery.

There’s also another problem that comes into play with this state of unconsciousness. When the plane starts the landing process, the doors of the landing gear have to open up. If someone is unconscious, they are likely to fall out of the plane as the doors open for the wheels to descend. Cases like this happened in 2010 and 1996 in Florida. Given all that can go wrong in a stowaway attempt like this, it’s a miracle in a way that anyone can even survive this.

From 1947 to 2014, the FAA reported 105 attempts of people traveling as a stowaway in the landing gear of a plane. The UK Civil Aviation Authority also reported from 2004 to 2015, six stowaway cases. Most of the time when these incidents happen, they tend to be people trying to travel to a comparatively more affluent country than the one they’re presently living in. Unfortunately the odds are that they’re more likely to die during the trip than survive it.

As for the 26-year-old Guatemalan, he was found seemingly dazed and in a state of mental confusion. He was taken to a hospital for medical observation and as of yet, there are no further details on his condition. Despite his actions being incredibly reckless and illegal, we do hope that he is able to recover from this with no lasting impact on his health.