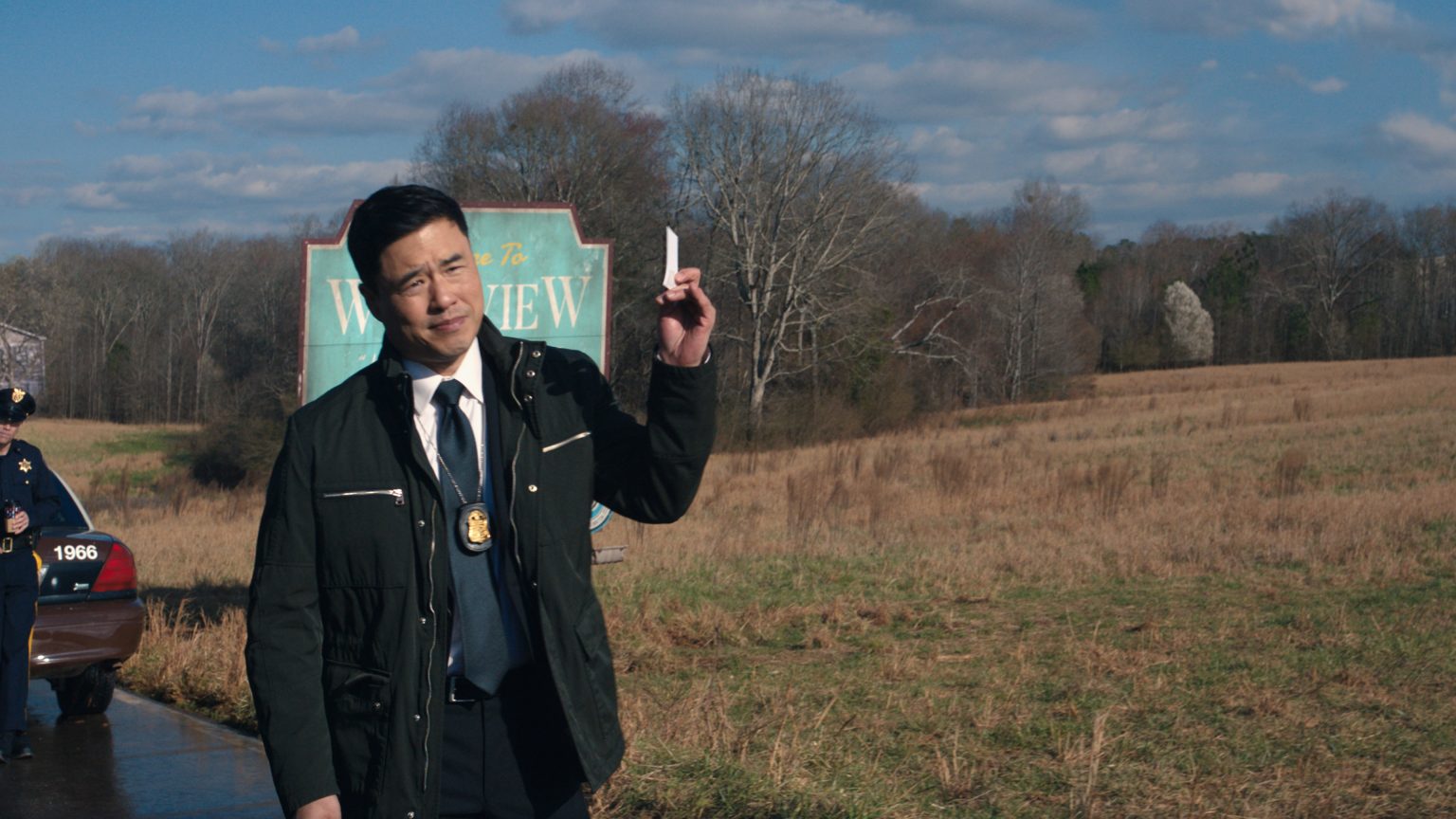 MCU and “Fresh Off the Boat” star Randall Park has joined a new Netflix project. “Blockbuster” is set inside the last Blockbuster Video store in America. The series comes from Vanessa Ramos who has served on a writer on “Brooklyn Nine-Nine” and “Superstore.” She was also a writer/ producer for the HBO comedy series “Crashing.”

Park has most recently been playing Agent Jimmy Woo (last seen in “WandaVision”) and a version of himself in Dwayne Johnson’s semi-autobiographical show, “Young Rock.” Not afraid of superhero franchise double dipping, he is currently filming “Aquaman and the Lost Kingdom.”

Blockbuster Video was founded in 1985. It was a behemoth in the home video space for decades. Then a little ol’ rent DVDs by mail service called Netflix came onto the scene in 1997. Blockbuster actually turned down the opportunity to purchase Netflix in 2000. They could have acquired them for about $50 million.

Blockbuster eventually filed for bankruptcy in 2010. The next year they sold their remaining stores to Dish Network. As of the time of writing, Netflix is currently valued at around $289 billion.

Technically speaking, there is one franchise store remaining. It’s located in Bend, Oregon. We’d recommend the documentary “The Last Blockbuster” which came out in 2020. You can find that film on…. Netflix. It sounds like the show has acquired the rights to use the actual Blockbuster logo and uniforms. No word on if they’ll be using the proprietary Blockbuster rental software that runs on floppy disks (seriously, watch the aforementioned documentary, it’s fascinating).

Given Ramos’ experience with workplace comedies we can’t wait to see who joins Park in the cast. The creative team also consists of David Caspe and Jackie Clarke of “Happy Endings.”

We’re ready to embrace the nostalgia of those blue and yellow lit Friday nights spent carefully deciding on what to view next. “Blockbuster” will be at the top of our rental queue when it comes out.