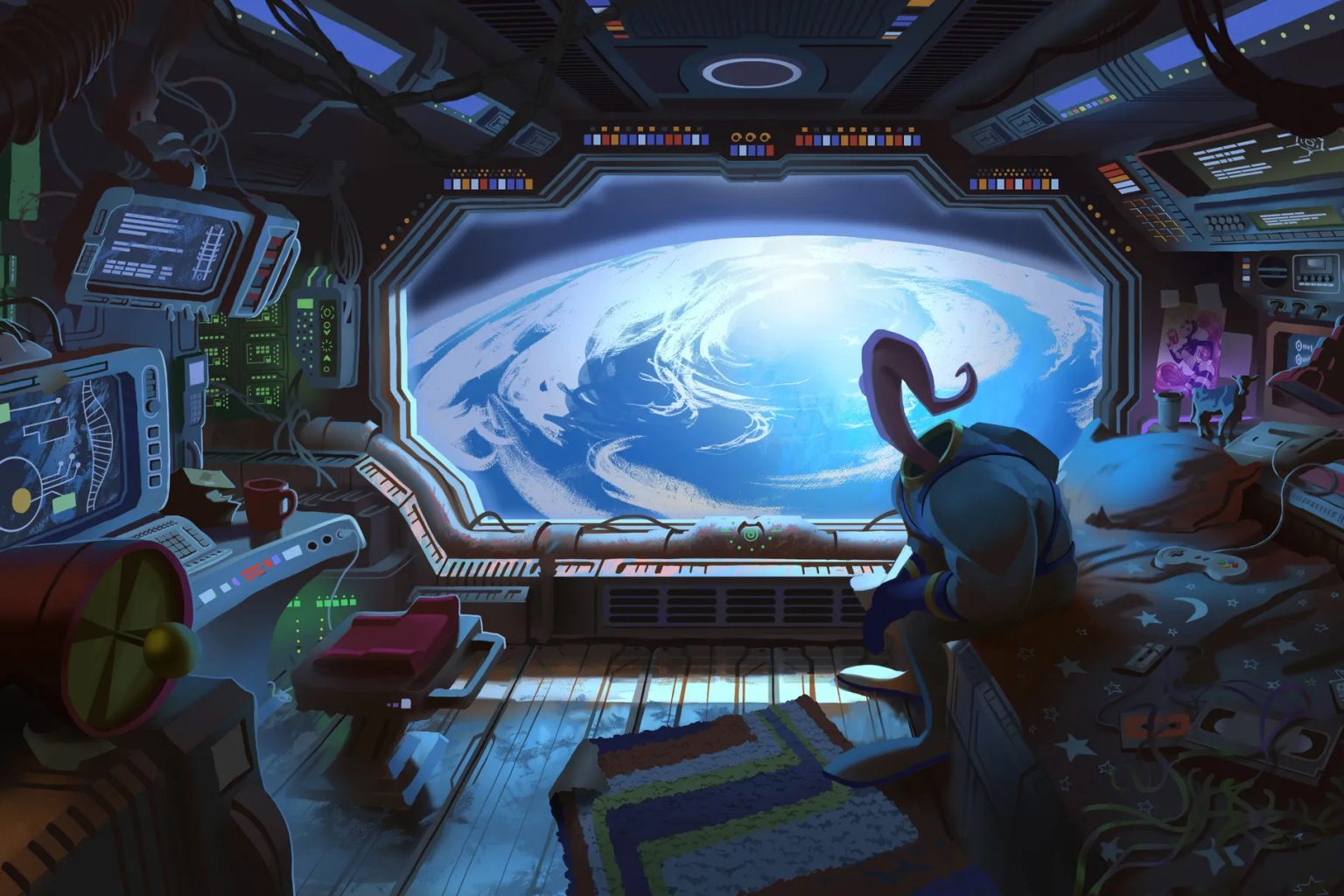 GROOVY! “Earthworm Jim” Animated Project is on the Way!

90s kids may or may not remember the animated “Earthworm Jim” series based on the video game of the same name. Not your average hero, Jim was in fact an earthworm, who managed to find a supersuit that fell from the sky. His entire backstory is explained in the original cartoon’s super-catchy theme song.

Turns out there is still an interest in the character, despite issues surrounding creator Doug TenNapel. (Polygon points out no mention of TenNapel in the announcement for the new series, and is waiting for an official comment.)

Interplay Entertainment Corp. (who currently hold the rights) are actively developing a new animated property based on the character. K. Michel Parandi is leading the creative team for the show, which is currently titled “Earthworm Jim, Beyond the Groovy.”

Check out the concept art that was released:

You can also watch an interview with Earthworm Jim himself released as part of the announcement here. There’s a freaking “Dune” joke in it, and we love it.